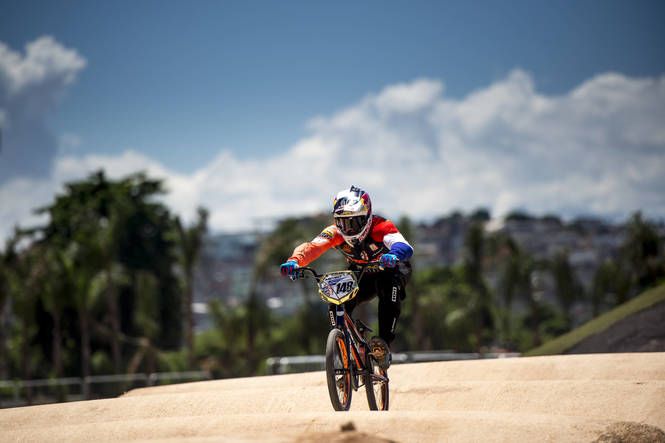 How tough was the competition in your country to get a spot on the Olympic team for Rio?
Twan van Gendt: Well it was pretty tough. Jelle and I where the first nominated but due a lot of injuries I almost missed out on the Olympics. Making the main at the World Championships saved and secured my spot for the Olympics 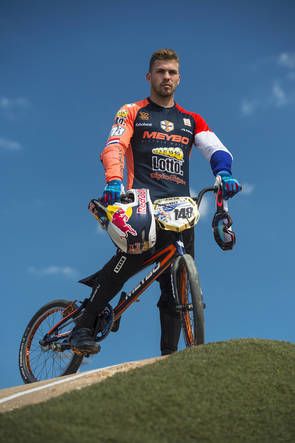 What kind of preparation did you do with the National Olympic team before you took off to Brasil?
Twan van Gendt: We went back to the basics but I still had to recover from my crash in Manchester. So my preparation wasn’t optimal but we had a replica of the Rio track back home. So that was great. Three weeks before the Olympics we traveled to Sarasota for the last preparation. After that we took it easy and arrived at the Olympic games.

The track looked a bit different than at the test event(s). What did you like about the Olympic track and what did you think didn't work?
Twan van Gendt: The track it self worked. The only things that didn’t work were the green turns and the kink in the first turn. It was hard to see dept in those turns and probably where the main reason for a lot of crashes in the first quarter finals.

Was it difficult to keep your heart rate down when you walked up the hill for your first qualifying lap? 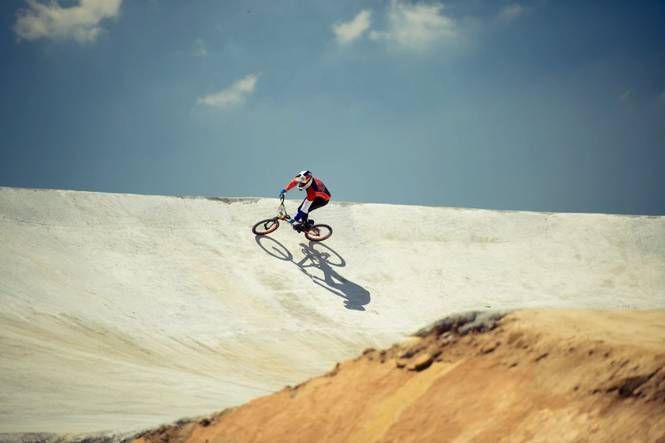 Twan van Gendt: Doing it for the second time makes it easier. The moment my heart rate was really up was when I found out my shoe plate was loose. It happended when I was on the gate after surviving a crash the round before.

You basically worked for a couple of years to do well during the Olympic Games. Was it all worth it?
Twan van Gendt: It was again a great experience and a challenging journey! 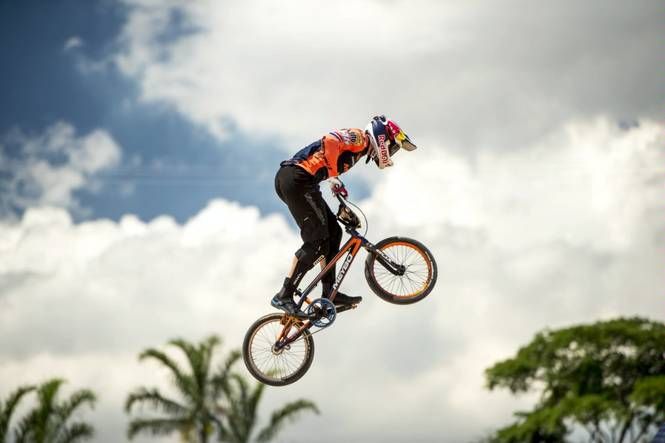 Were you happy with your results?
Twan van Gendt: No. Missing out on the Olympic main felt like a nightmare. 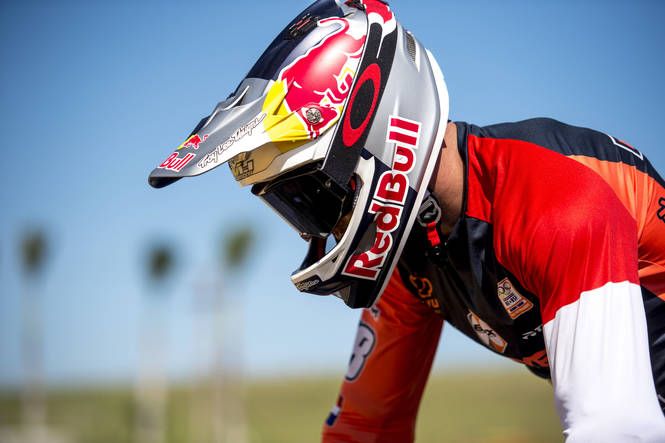 How important has your coach been during the race in Rio?
Twan van Gendt: Bas was pretty important for me to come back after my crash in Manchester. And the times I thought I couldn’t do it but he lifted me up.

How did it feel being part of your national Olympic team? 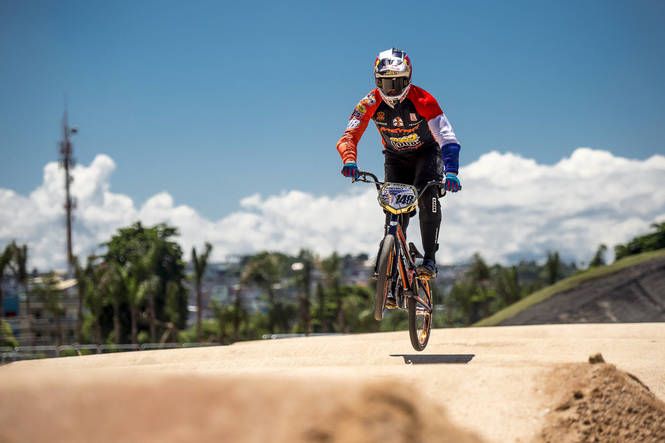 Twan van Gendt: It was great again! The whole atmosphere in the country and at the Olympic village were great. It’s been one of the best experiences in my life together with London 2012.

Did you get some social media updates done while you were in Brasil?
Twan van Gendt: No. I deleted it of my phone and put it back up on after my race. 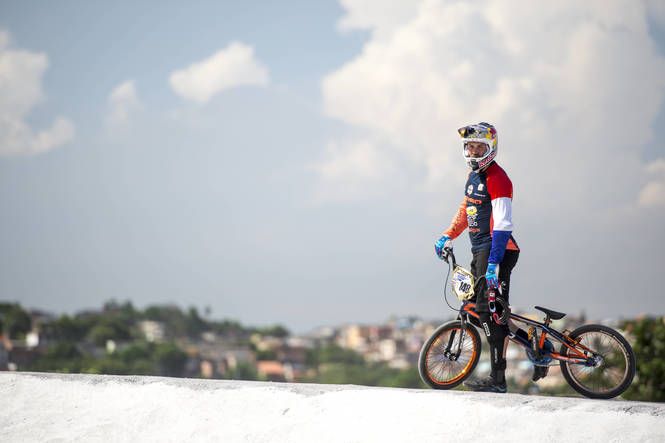 How tight was security in Rio?
Twan van Gendt: It was pretty tight. With all the things happening in the world lately they were quite careful.

Who were your picks for the gold one week before the race (men/women)?
Twan van Gendt: One week before it was hard to tell. In women class I thought Mariana cause she was also training in Sarasota just before the Games and she was looking on point! In the men category it was hard to say. I knew we were going quite good (as Dutchies) but we didn’t know how fast the other guys where going. But looking back at the games Sam should have won it! 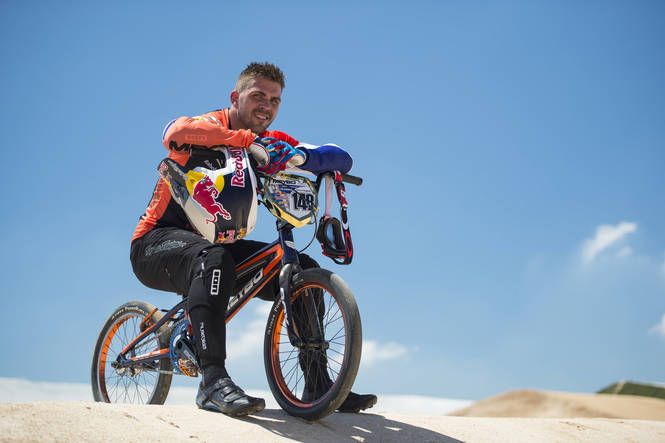 Ever since you made it back home, have things changed much after the games?
Twan van Gendt: Not really for me. I am still chasing the result I want.

Did you do any special appearances back home as an Olympian?
Twan van Gendt: No not really.

Are you going to put all the effort into it again to do it all over in Tokyo 2020? 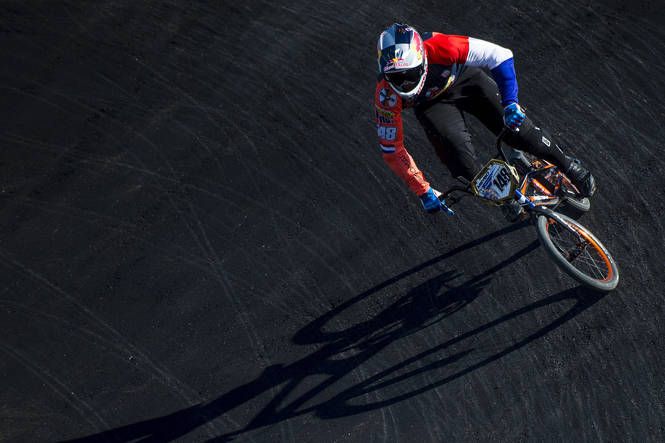 Twan van Gendt: After taking some time to think: Yes for sure!

Last words: I want to thank everyone who’s behind me and let’s go for great years still ahead!

ION action sports, HT-components, Red Bull, NOC-NSF, KNWU, Troyleedesigns, Meybo, Box components, Tioga, Oakley, Reclamebeesten.nl, Bont Cycling, van Tilburg-Bastianen Groep, Henk Adriaanse, my coach and my teammates. And last but not at least: my parents! On to the next one!