Update from the UCI BMX Racing World's in Belgium. The storm is back! 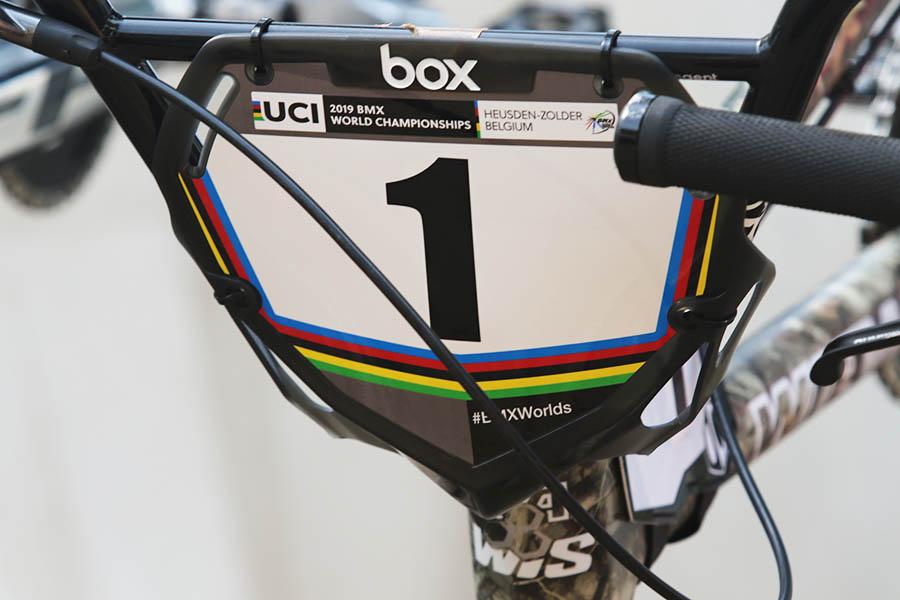 We've made it to the UCI BMX Racing World Championships in Belgium just to hit the rain once again. The weather was perfect (if you like the heat) when we left and everyone was sweating like a pig but just before the Elite riders could event enter the track for their first official practice in Zolder, it started to rain. Combined with the lightning, thunder and wind it was time to postpone practice and that's where we're at right now. Championship Racing will be held on Saturday and even for tomorrow the weather doesn't look too good. But the show must go on. And if racing was possible at the UCI World's in Zolder in 2015, it will be possible with a bit of rain tomorrow. But the weather can turn around so could be back complaining about the hear again in 16 hours.

Who are the favoutires? It is hard to predict the UCI World Championships before the race actually 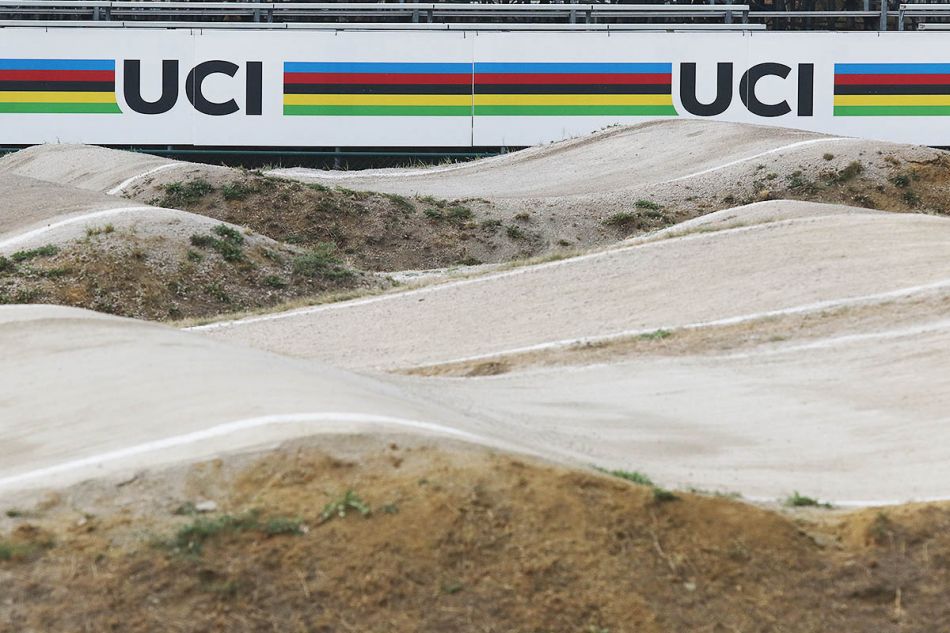 happens. In 2015 it was rookie Elite Men racer Niek Kimmann to grab the title in Zolder, something not many had expected him to do. Fast forward 4 years and Niek Kimmann is actually one of the favourites going into the race with many UCI World Cup wins in the pocket this year plus the European and National BMX titles as well. It’s hard to count him out as one of the favourites but when that gate drops in the final, it's anyone's race. Joris Daudet (FRA) wants that title back, David Graf (SUI) is ready for success, Corben Sharrah (USA) will be up there and if Olympic Gold Medalist Connor Fields has found his shape, you better get ready, or can Kye Whyte (GBR) pull it off for the first time?

One more day and we’ll know who the UCI BMX Race World Champions are. Stay tuned.