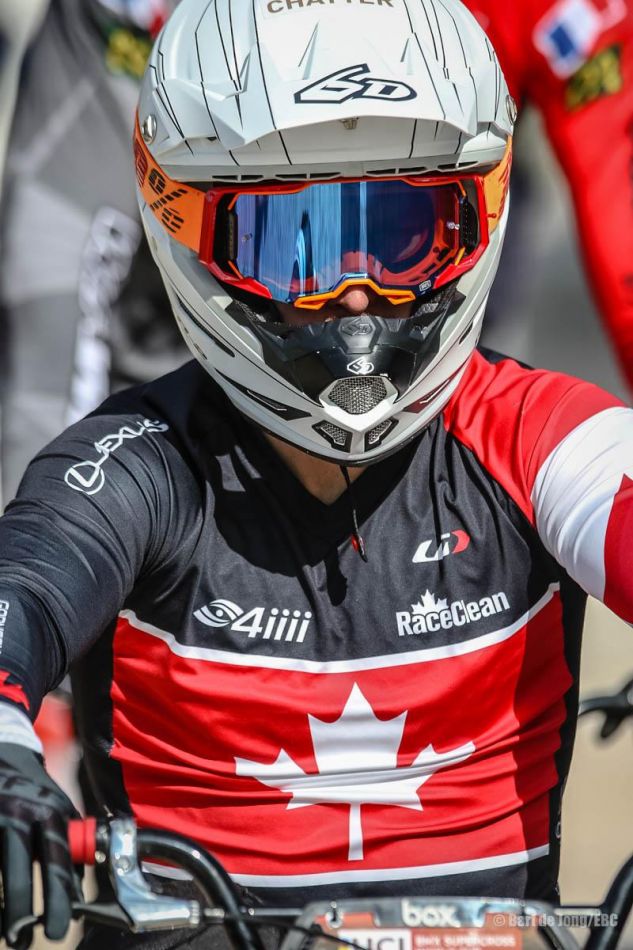 The Union Cycliste Internationale (UCI) is pleased to announce that James Palmer (CAN) and Laura Smulders (NED) have been elected to represent BMX Racing on the UCI Athletes’ Commission, in a vote organised during the 2021 UCI BMX World Championships held in Papendal (the Netherlands) from 17 to 22 August. James Palmer and Laura Smulders (re-elected) were chosen from among four candidates – two men and two women – by athletes registered for the event.

This election is part of the renewal of the UCI Athletes' Commission for the 2021-2025 period. Its new members are elected by their peers during the 2021 UCI World Championships for the various cycling disciplines.

Since 2017, the Commission has been composed of 20 members, with each discipline or specialty – 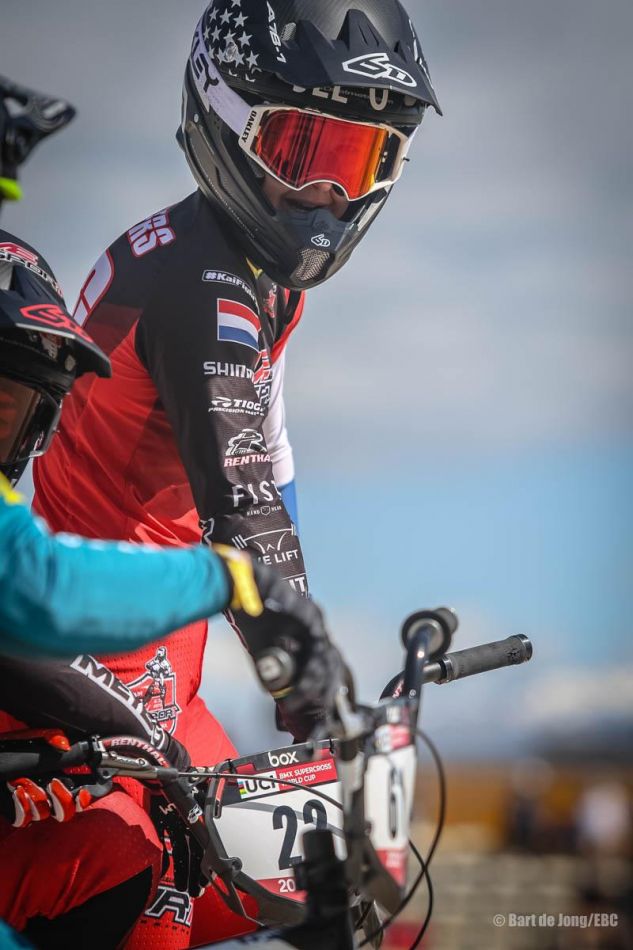 The President of the UCI Athletes' Commission, a position currently held by Katerina Nash, is elected by the members of the Commission and sits for a four-year period on the UCI Management Committee, the Federation's executive body, which operates under the authority of the Congress. 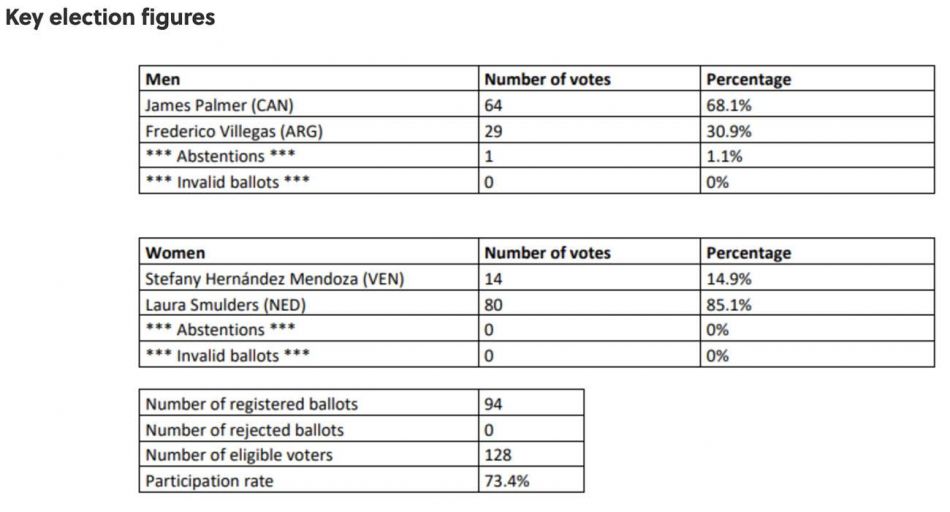 The Commission has an advisory role which enables it to submit proposals to the UCI Management Committee. Its field of action mainly concerns the improvement of conditions for the practice of high-level sport, the protection of athletes in all its forms, the promotion of ethics and sportsmanship, the establishment of a direct link with the Federation's decision-making bodies, the information for athletes on significant regulatory changes and the orientation of athletes after their sporting retirement.

The renewal process for the UCI Athletes’ Commission will come to an end with the election of its President, which will take place between November and December 2021.