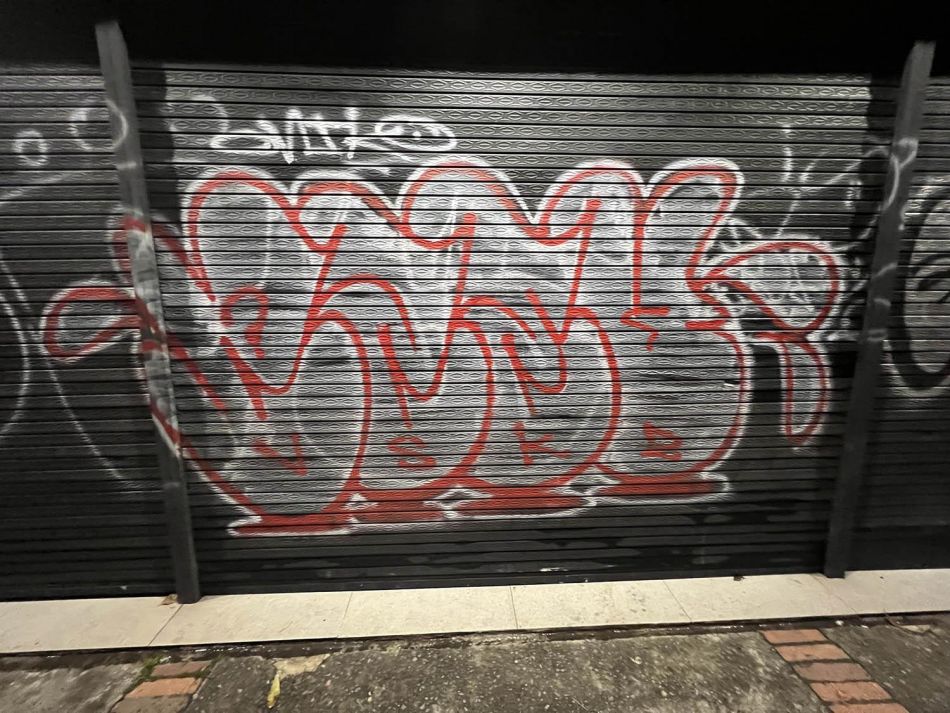 So after checking the BMX track it was back in the shuttle to go back to the hotel. But instead of going to the room it was time for lunch first. Being on the road you never know what happens with food. I did take a banana to the track that I confiscated from Schiphol Airport Lounge 25 and imported into Colombia without thinking twice. Now that I bring this up it reminds me of a story when Michael Steingraeber went to the USA and had two oranges in his hand luggage. After ticking the question with a NO on important meat or vegetables, he had to pay $25 per orange before making it into the USA. Luckily Colombia isn't like the USA and that banana came into handy after lunch never showed up at the track and it wasn't before 15:30hr before we got some food after the 8am breakfast. I'm not complaining here, just indicating how things work in the field. It's never a walk in the park and 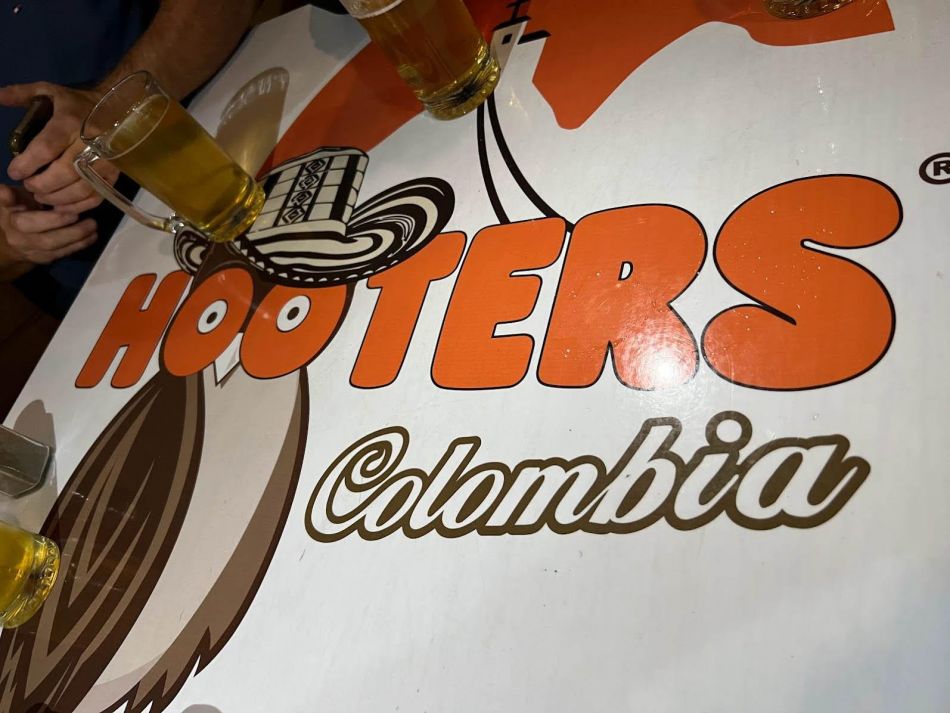 After "lunch" at the burger place it was time to drop off the bag and check some e-mails, do some posts and check with the others what the plan was. Guido had arrived at this point so Craig myself and Guido were looking for a place to have a drink and walked opposite of the hotel until we saw BBC on a corner which looked inviting enough to check out. After a bit of a discussion and trying 3 different beers, the decision was to go with a pitcher of the Blond BBC beer. 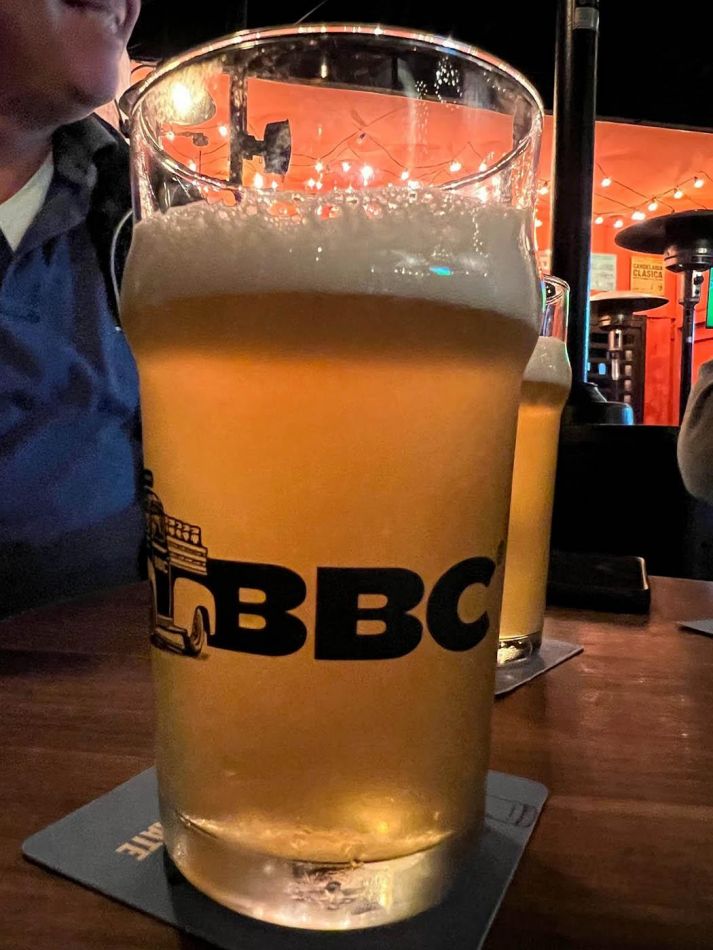 At this point it feels weird where you end up sometimes. The place showed football on some screens and the pitcher was killed in no-time when the next one was ordered. One more followed before heading back to the hotel which had a taco place nearby

Not much was happening at the taco place. We ordered tacos and switched to black coca cola's as we needed a break from beer. At this point it was probably 20:00hr. Not late at all but with the time change, the altitude and a long day anyway, it was time to get back to the room. Bills were paid separately. Card payments were made where I had some cash and paid for my food and drink with 50.000 pesos or whatever currency they have here. With the bill being 25K I was looking for some money back but Craig had already given my change to the waiter who thanked him very much. We just laughed about it.

Instead of going to the hotel we swung by Hooters for "one more", and one turned into two. After that we got smart and walked the 40 meters to the hotel and found our beds.