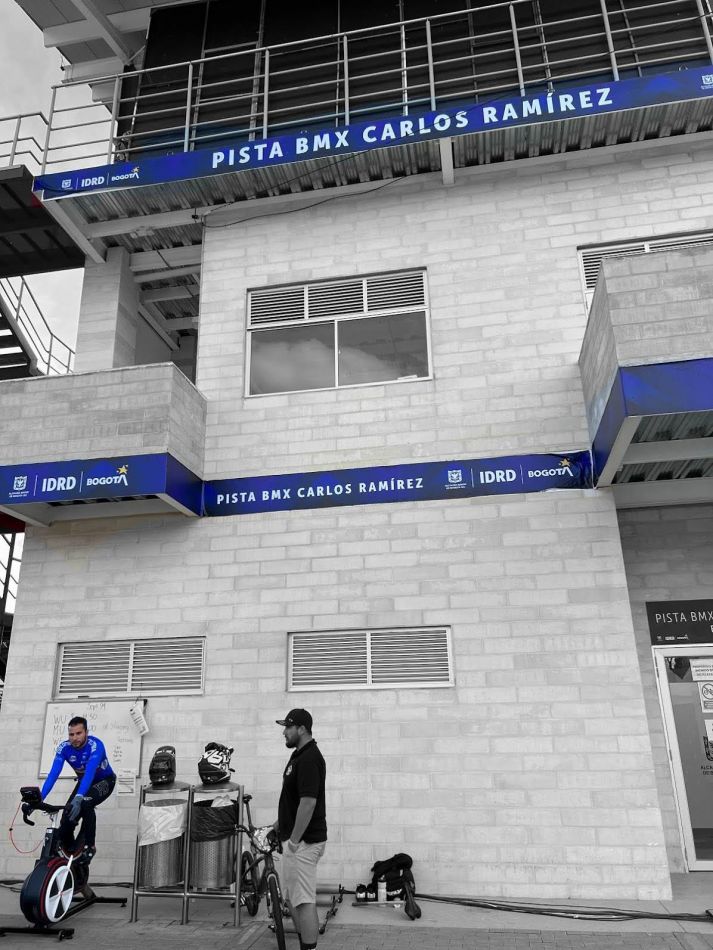 The reason for me being in Bogotá is the UCI BMX Racing World Cup. Working with the media has been something I've done for many years now at these races and it's great to get on the road a couple of times a year to see the best BMX racing in real life. The work isn't too complicated but on arrival on Friday the media centre did not exist, we had no wifi, tables, chairs or anything that normally makes up the media centre at these events. The media tent was used for the medical centre or team Colombia who had priority over media on Friday. Come Saturday all was good and work could be done by local (Colombian) media as well as the international press that made it to the first Olympic Qualifier weekend for BMX Racing.

What makes races in Colombia so special is the crowd. Anything is better with an enthusiastic crowd in the grandstands. It was clear that Mariana Pajon and Carlos Ramirez are the national BMX heroes but after doing several BMX clinics in Colombia Niek Kimmann has his fair share of fans as well. Unfortunately for the fans Carlos Ramirez had two bad racing days with crashes. The good thing is that two more UCI World Cup rounds will be held on the same track that has his name on it. 1-2 October it's redemption time for Carlos so everyone watch out. Niek Kimmann added some fans after winning on Saturday. Sunday didn't go as well. Mariana was consistent but missed out on a podium this weekend. 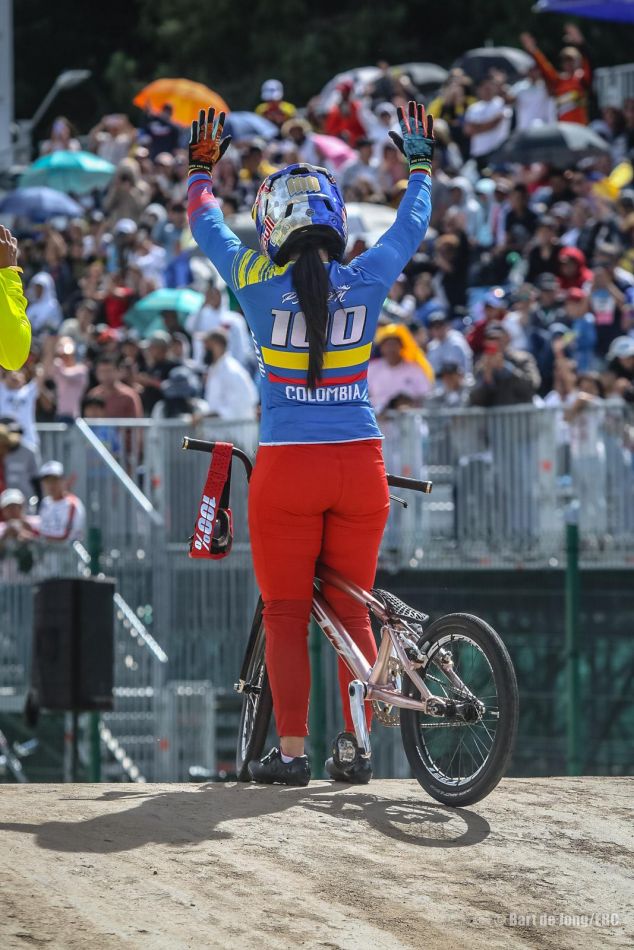 She'll have that on her 'to do' list for the last two rounds of the 2022 UCI BMX World Cup season.

We've got some vague plans for the week. Let's see if they work out. We'll spend our time off in Bogota wisely. Hiroshi Euhara is in town to ride flatland with a Esteban Palencia. SCG is here. Bogota has plenty of skateparks and a Taco Bell. Tomorrow morning we leave at 04:20am for fly fishing and to visit another BMX track. I'll fill you in how everything went. For now, adios. 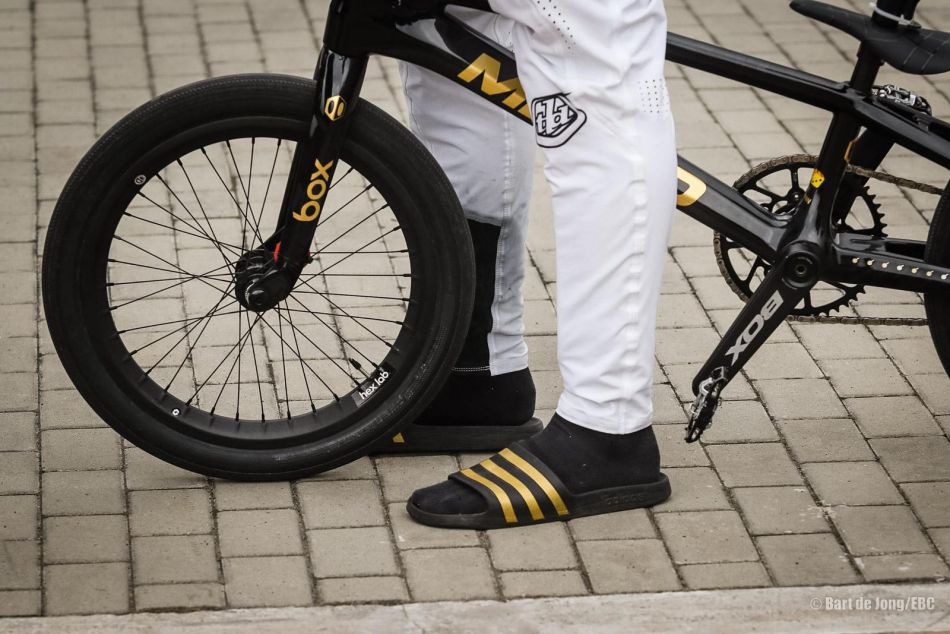