Willoughby and Walker in first wins 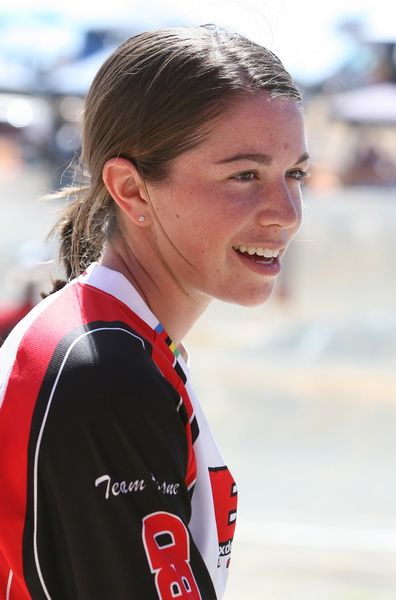 New Zealand's BMX Olympian, Sarah Walker (Rotorua), claimed her first win since competing in Beijing. At the UCI Oceania Round in Canberra today Walker claimed victory despite only two weeks of preparation. Walker took the win in a classy field including one of Australia's Olympians, Nicole Callisto, and national series leader, Caroline Buchanan from Canberra. In a close finish Buchanan finished in second with Melbourne's Ziggy Callan in third.

Walker was pleased to be back competing in BMX. "We've all had a bit of an off season lately," explained Walker. "We've all started racing at different times. I only started a couple of weeks ago. I think the others have had a couple of months really."

After losing to Buchanan in yesterday's round today Walker had different ideas. "Today I was feeling a lot better," said Walker. "I had the advantage of not trying to get out of the gate as hard with the amount of training I've had."
Her long break from serious competition was deserved and well timed. "I really made the most of it because I won't get another one for three and a half years. I had enough time to want to come back to come back to BMX and want to come back as hard as I can. I just love racing."

The return to racing for Walker marks the beginning of her progress towards another Olympic dream.
"There won't be many girls there from the last Olympics. It is promising that I will be there." 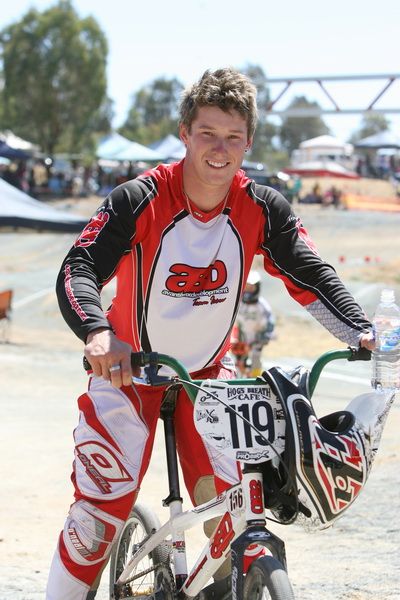 "I was feeling really good all weekend," said Willoughby. "This is my best result ever."

Another Adelaide rider, Brian Kirkham, missed on making the final but still leads the national series.