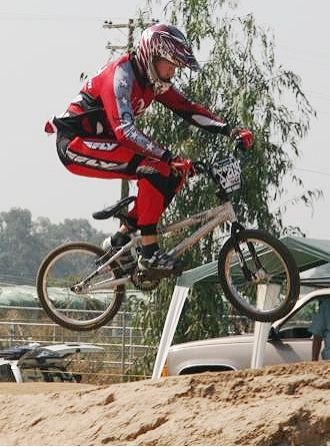 Team riders were in full force this past weekend in Redmond Oregon for the ABA Northwest Nationals. The crew was small in number but everyone rode great and made this weekend work well for themselves. The drive from Nor*Cal was a quick little 8 hour trip that had everything from sleet and snow to good old black ice! The crew arrived safely Thursday night and hit the town before settling into the weekends hotel and getting ready for a solid weekend of riding.

Highlights of the trip were our Single A Pros of Jesse Langland and Kyle Zondervan both making the main event on both days of the national. Jesse would even start off Saturday with the low points headed into the third round and was hungry for the overall win! An outside gate and a first turn ball up would keep him from the win but he has served notice that he is a threat in the class and right where he needs to be with a few California races quickly approaching.
Along with Jesse our other A pro Kyle Zondervan was right there all weekend and has adjusted well making another 2 mains and helping his own cause in the process. He has shown that the training is really paying off and will definitely keep things going as ABA Bakersfield is in his sights to score up some more results. Kyle has made the transition into A pro nicely and his skills and power are coming together nicely so the future looks good for sure. 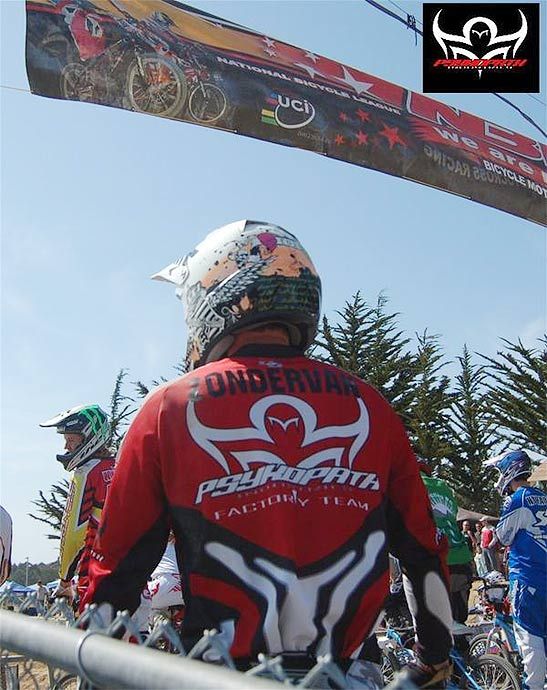 Am riders were just as on point as well! Donald Goodwin has come back after taking a short break to work on DG23 things, and looked in fairly good form for not riding as much as usual. He would chalk up a few finishes and scope out the competition in 28-35X and knowing him he will look to make an impact later through the year and take Psykopath to the front of that class. Along with Donald making his first few mains our newest recruit who we spoke of earlier in posts Kevin Zondervan is starting to put it together in both 19-27X and 17-20 Cruiser. He would make several mains through the weekend but was pretty psyked about his 19-27X 5th place finish behind some heavy hitters on Saturday. Kevin has eveolved quickly into a solid all around rider and with steady results he is looking to stay relevant in a very tough class. Even our resident Team Manager Nick Valencia was making moves and pulled down another top 3 in 19-27X on Saturday and then would back it up with another main event on Sunday. An outside lane would be trouble as he hit the first turn on the outside looking to repeat the previous days results but had some trouble as the first turn was eating up riders all day long. Valencia would go down and have to settle for a 7th place finish, but as always 7th in 19-27X is very respectable and were proud of not only his results this weekend but all of our Nor*Cal guys that made the trip to represent all things Psykopath Industries. Keep on the lookout for more and more from the team as Valencia heads to Florida and the local guys get ready for more Cali ABA events!

More in this category: « The Danish bid for the BMX World Championships – Copenhagen 2012 European BMX Indoor Championships, Zwolle Netherlands. »
back to top