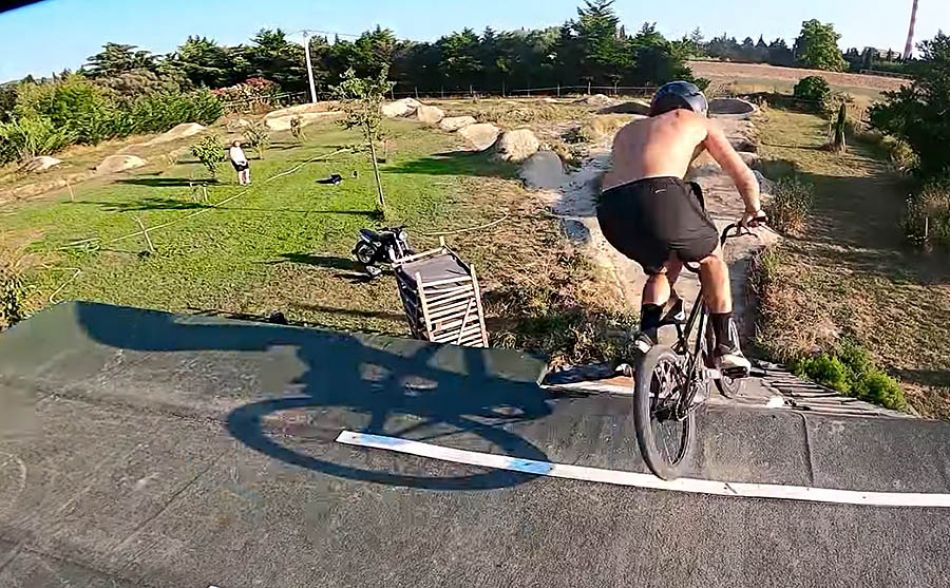 The borders were open again, so I filled the van with some bikes for a roadtrip to Romain Mahieu his compound (with a little pitstop in Monaco). This is video #1 where I ride at Romain's place, 'Le Chofo'. Make sure to check back later for the next videos! 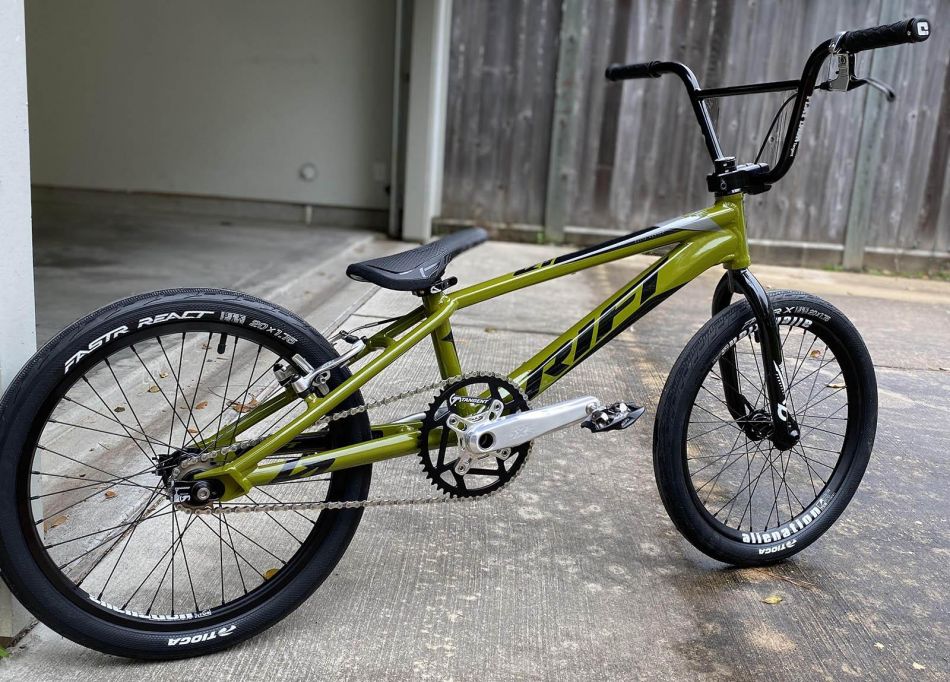 When did you get picked up by RIFT?
Romain Mahieu: It was in December 2017. I knew they were looking for a « Pro ». My 2017 was good with a few UCI BMX SX World Cup mains but I just felt like I needed something new for me to get better, new team, new atmosphere, new challenge being the top guy of the team. So I texted Rich, told him what 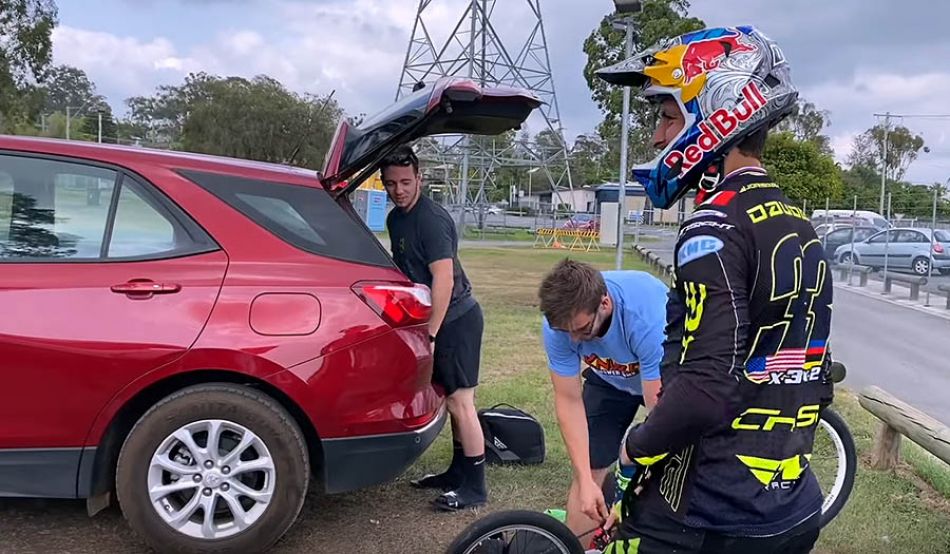 Training day with Romain Mahieu, James Palmer and myself by Joris Daudet

Come along and watch a day of training and fun with my friends and family. 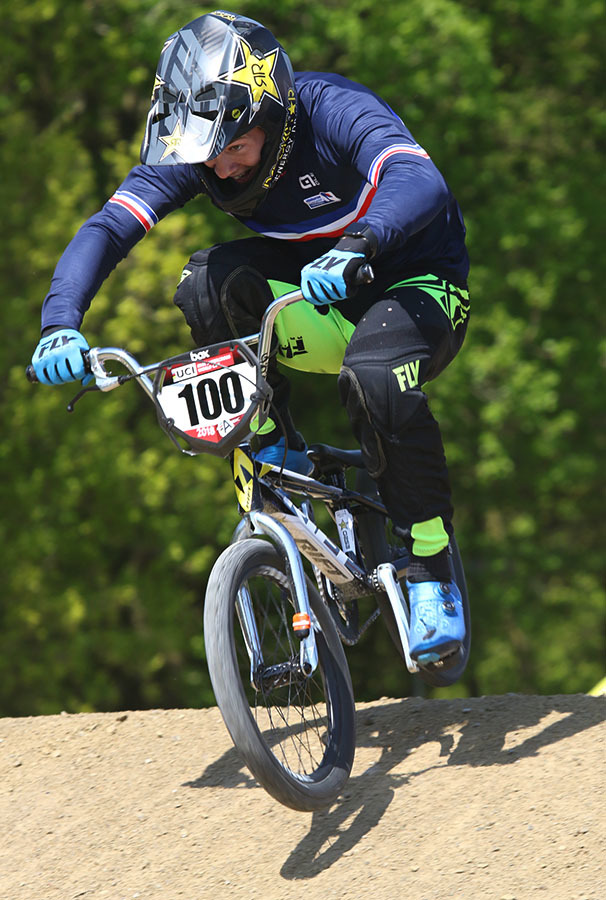 Being in the top 10 in the UCI World Cup Ranking, what's your goal for the last two rounds in SDE?
Romain Mahieu: We are pretty tight in points with Twan, so the goal will be to keep that 4th place in the ranking. Which means being in the mains and doing my best to get a podium.

Is the Olympic qualifying period on your mind when you're doing races after 1 September?
Romain Mahieu: Well, of course we all think about it now. But it doesn’t really change anything for me. I’m just gonna go to every race the same way I was going earlier this year.

What's the best section on the track in Santiago del Estero?
Romain Mahieu: I like the pro set. There is nothing big but you have to be clean and smooth. 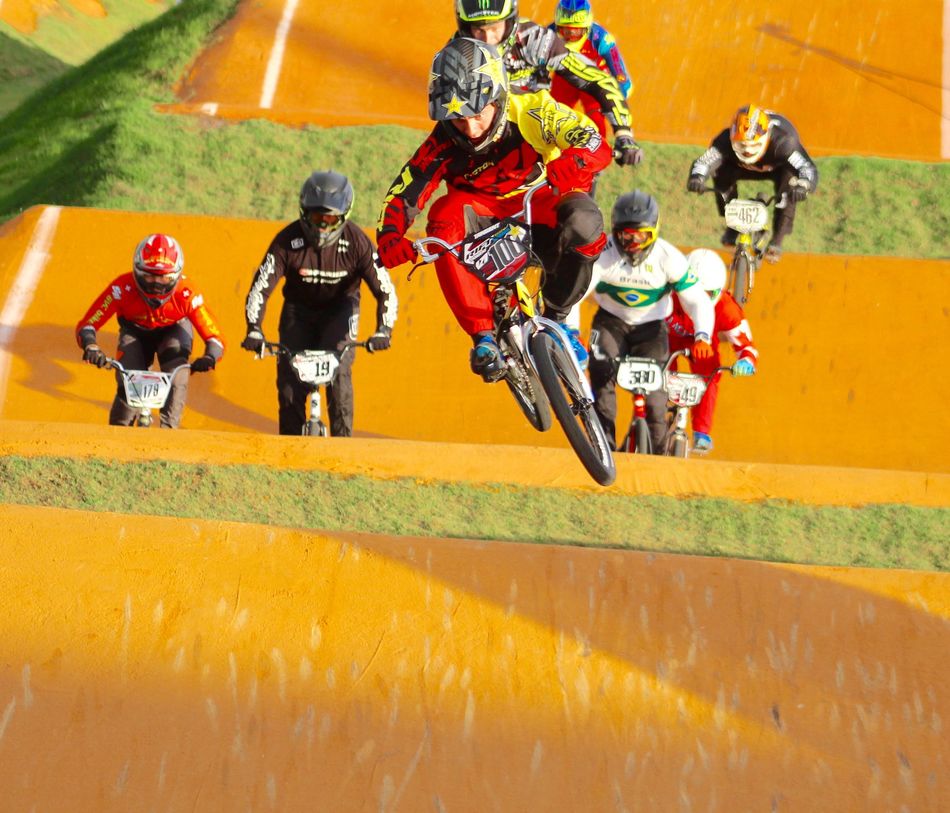 When Romain Mahieu made the switch from the Chase team to Tangent/Rift/Rockstar Energy, it meant that he had new gear coming for the 2018 season. Out with the old, in with the new. Romain's look will be different, but the speed will be there. And Romain has a good tip for everyone at the end of the article. 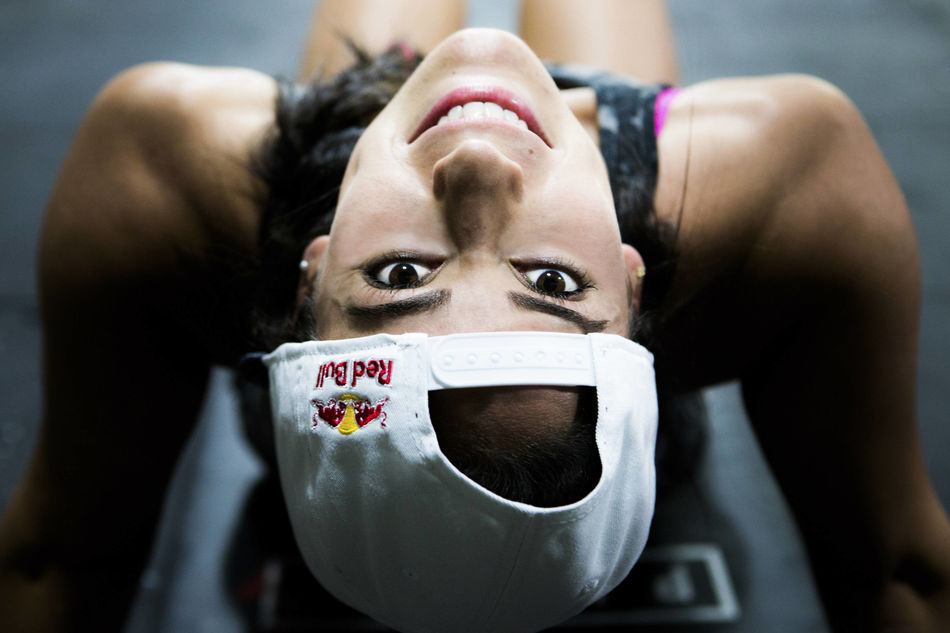 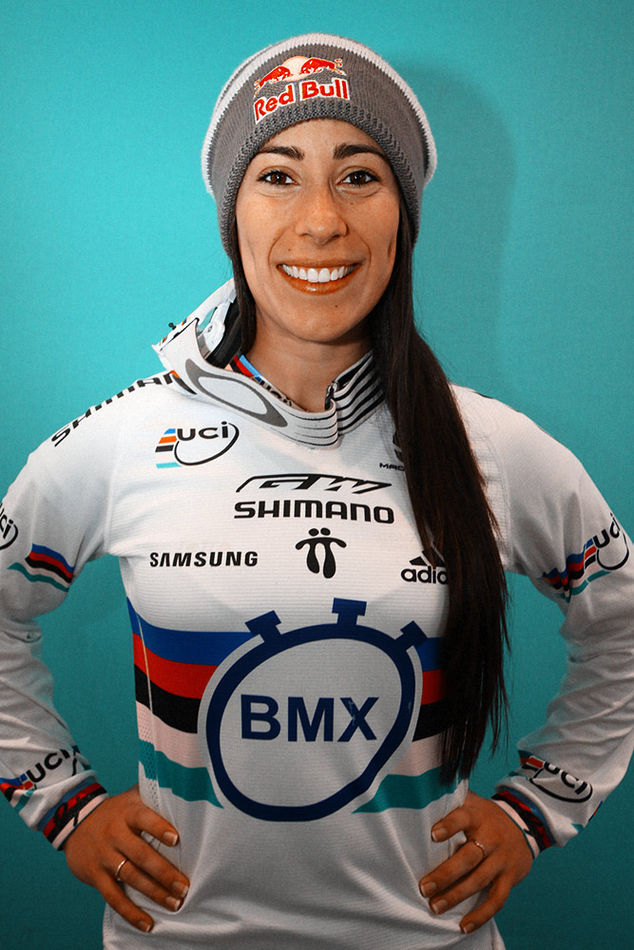 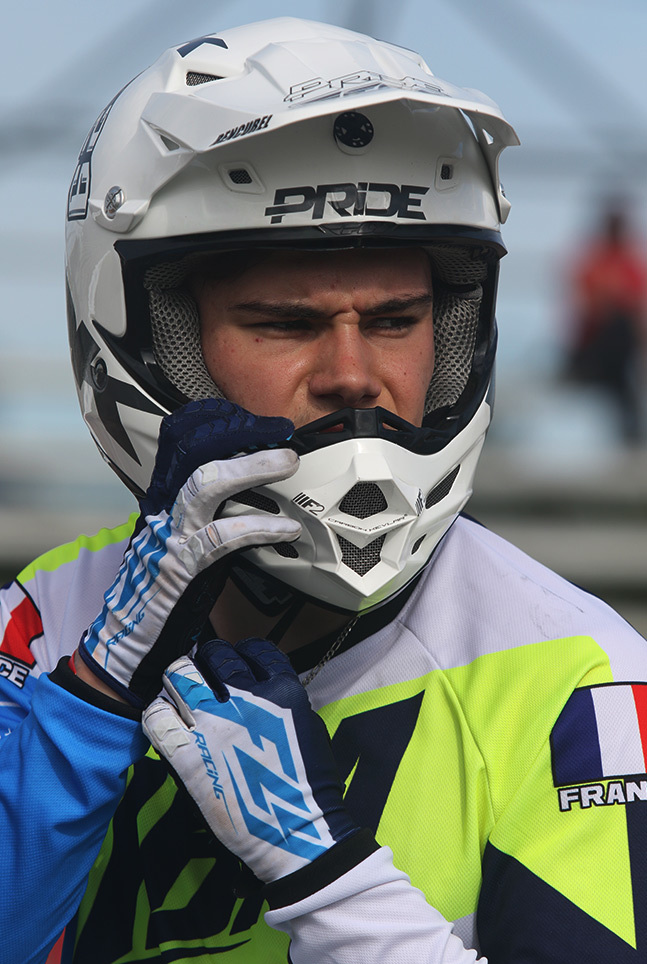