Written by  Bart de Jong
Read 8342 times
I've been guilty of telling Props to do something new. After the umpteenth Props VM, Megatour and Roadfools why not do something different. And here it is, the Props Rock 'n Roll DVD. After talking to several riders who joined the tour they were all over it. It was a big posse on the road but good times were had. The final product is of great quality and shows a lot of riding and a lot of the bands. And that's where my problem comes in with the Rock 'n Roll DVD.

Unless you're a big fan of the Greyscale, The Snake Trap or This Bike is a Pipe Bomb, you're being robbed from quality riding footage of riders like Scotty Cranmer, Tobias Wicke, Morgan Wade, Chris Doyle, Ryan Nyquist and plenty of others that joined the tour. It's not that I dislike any of the bands but if you're expecting the Rock 'n Roll tour to be a BMX DVD, be prepared to use that FFwd button quite a bit. 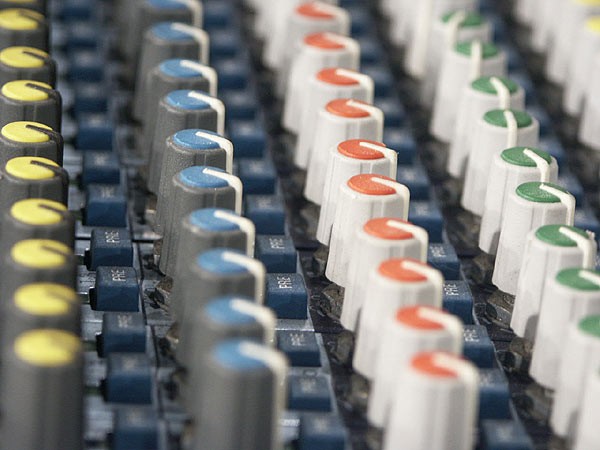 The tour basically goes to skateparks to ride and have a gig. A good combination if you're into both. Places visited are: Milwaukee (4 seasons), Scrap in Chicago, St. Louis, Nashville (where's the pussy?), the great park in Joplin, Eisenberg's in Dallas and it ends at the T1 compound in Austin.

Please find herewith some more Rock 'n Roll info straight from the Props crew, you can even win a spot on the next tour. Watch the little trailer at the end. View it, get an impression and make your own decision. 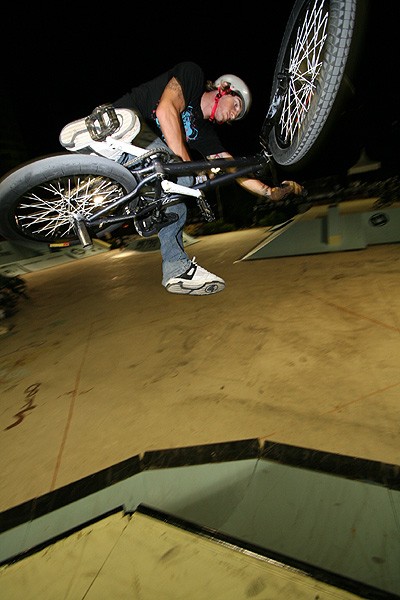 -Props is running a little contest for the next tour...win a spot as a roadie on the upcoming 2007 Road Fools Rock-n-Roll Tour Presented by Levi Strauss Signature with LUCERO and THUNDERLIP....thats right we are going to be giving one lucky winner an all expenses paid chance to go on the first 4 days of the tour and haul gear, pack trailers, wrap cords, push gig boxes and carry rock stars bikes and some bands instruments....oh yeah you might also get to ride your bike and hang out with 15 of the top riders in the sport...You'll have to check out the first Road Fools Rock-n-Roll tour DVD Presented by FENDER GUITARS, for all the details on how to enter. Also be sure to check out for a chance to win a FENDER Stratocaster that was signed by every member of the tour. 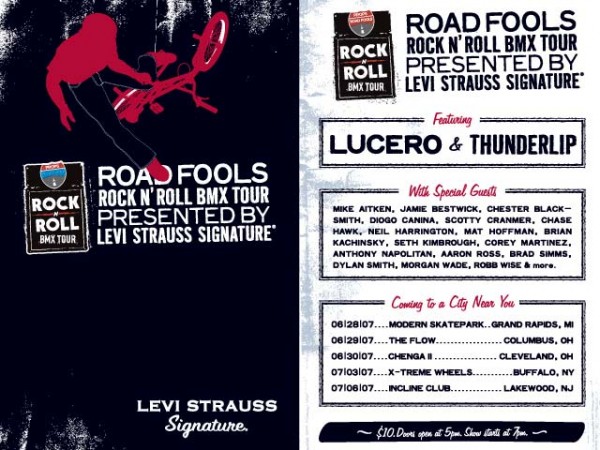 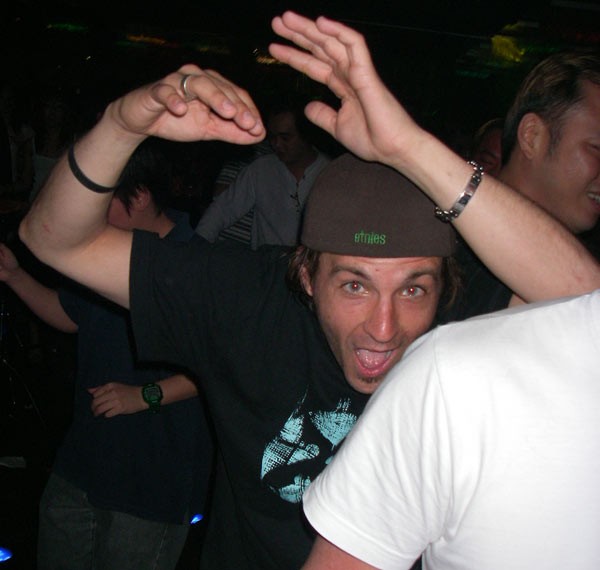 the inauguralhit the road with and amazing group of riders and bands including Greyscale, This Bike is a Pipe Bomb, and the Snaketrap. Riders included, Adam Banton, Matt Beringer,Scotty Cranmer, Bruce Crisman, Chris Doyle, Tony Hamlin, Jeff Klugiwicz, Taj Mihelich, Ryan Nyquist, Karl Poynter, Kevin Porter, Leigh Ramsdell, Dominic Travato, Morgan Wade, and Tobias Wicke. Hosted by Catfish and Steve Crandall there was no stopping this Crew. With Stops in Milwaukee, Chicago, St Louis, Nashville, Joplin,and Dallas, the riding level was unheard off, the energy was off the hook, and this tour set the standard for all others to be measured by. The riding, the antics, the music, the energy... and two weirdos for hosts guarantees a good watch...

Watch the trailer by hitting the image below: