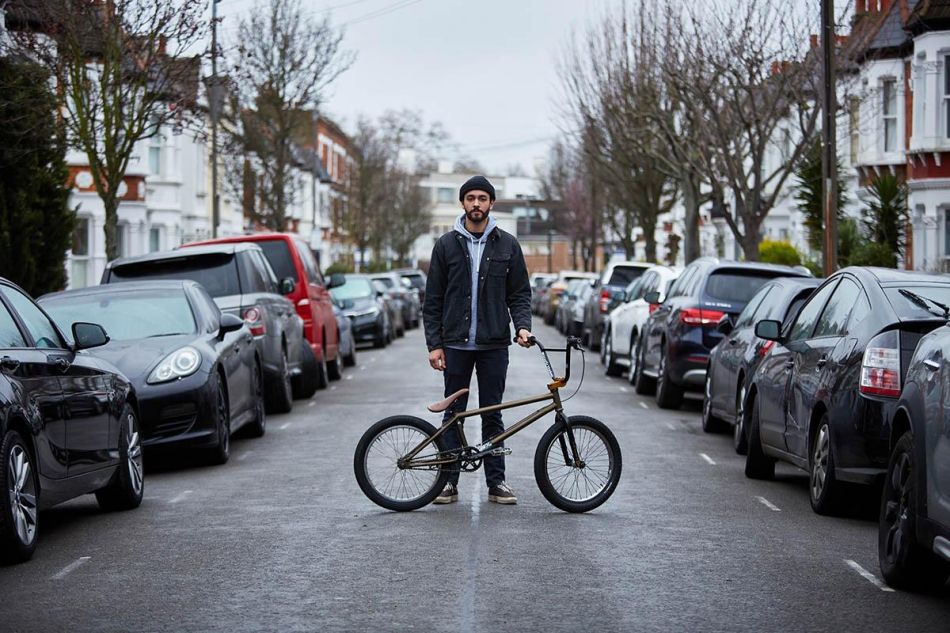 Take a closer look at Freddie's United Knightsbridge V2 as we run through the list of product found on his bike. This bike has been built for blasting, be it at the trails or the park, this thing goes! 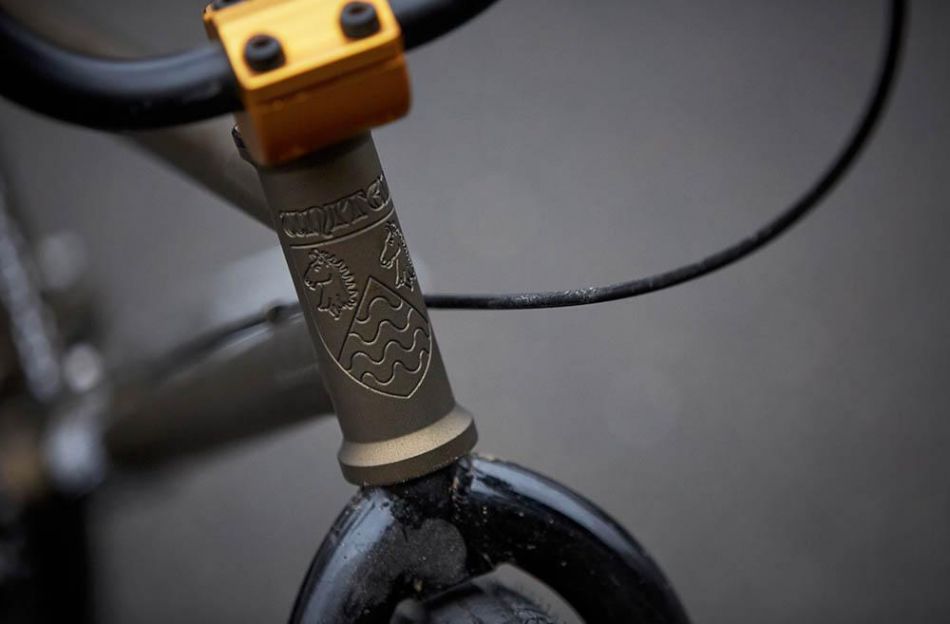 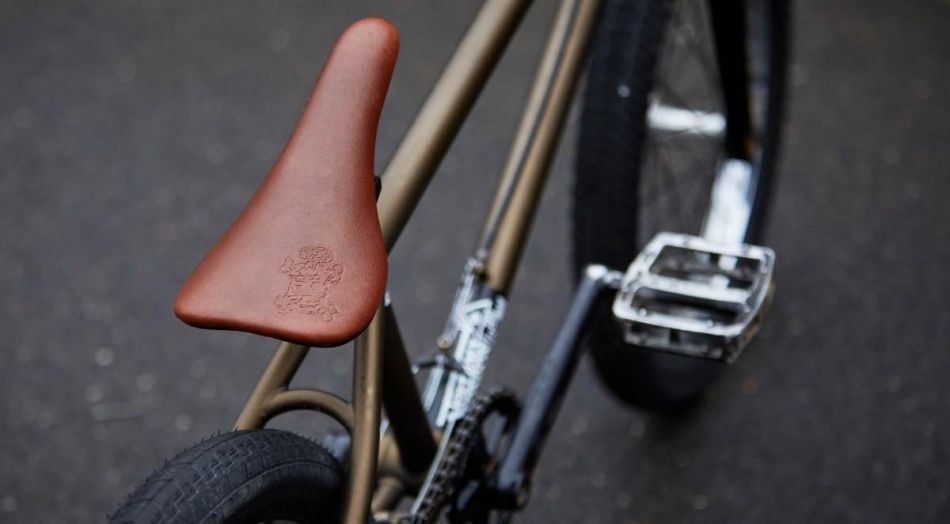 Any Modifications? Cut the forks and axles down, rest is straight out the box! 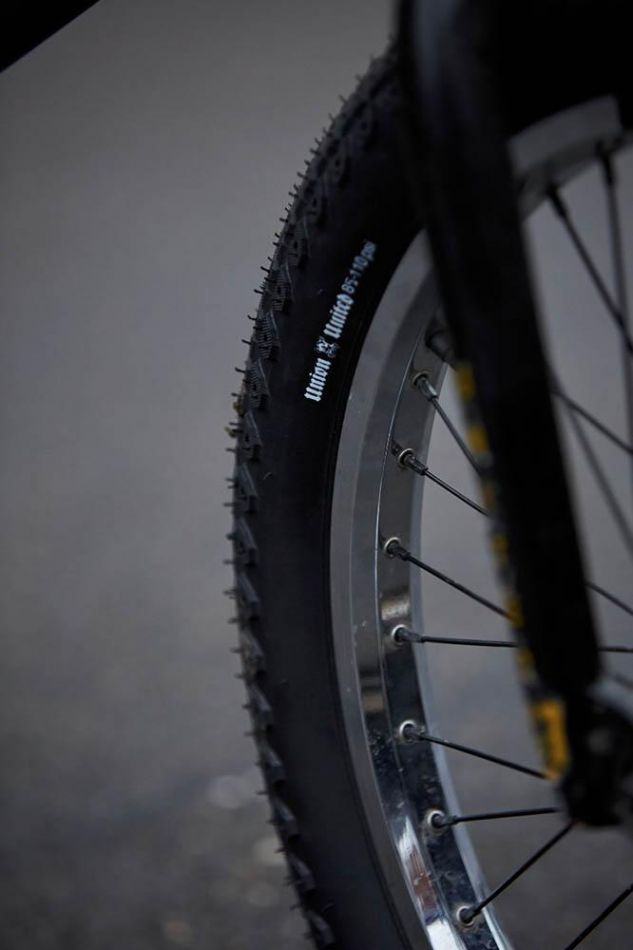 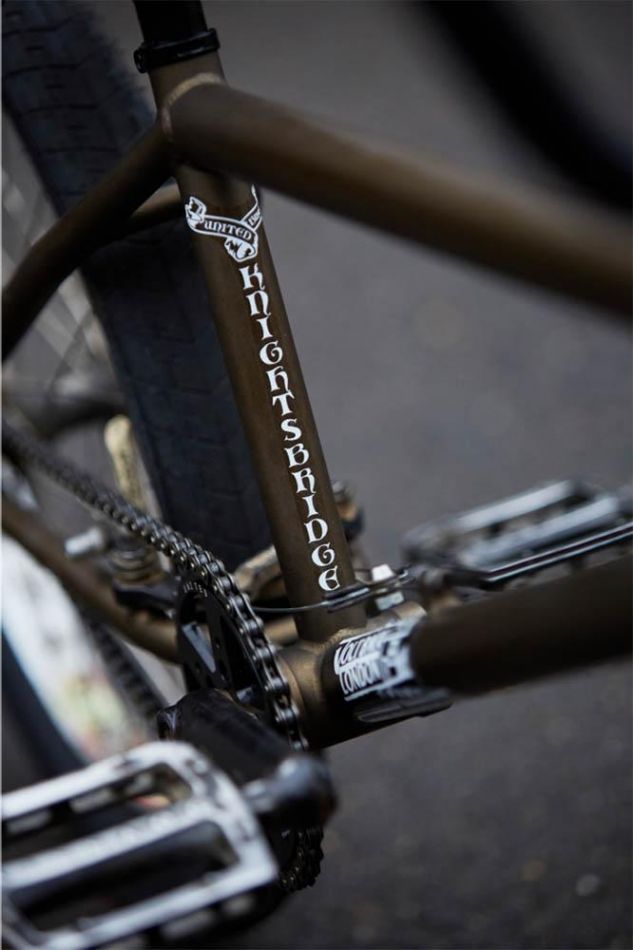