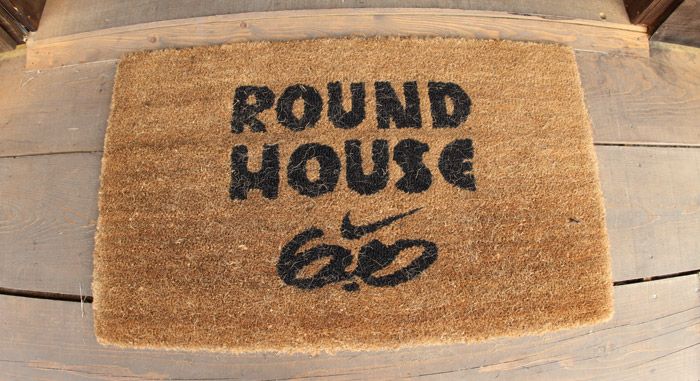 When Nike stepped into the “Extreme” market with there 6.0 program it was easy to talk shit about them. As BMX-ers you want to support your own friends over the big companies. Hating on Nike was easy to do but they held on and did a lot of things the right way. The big swoosh probably has a bigger marketing budget than all BMX companies combined so it’s hard to fight the big dawg. But as they’ve progressed and put BMX into places that it normally would not go, 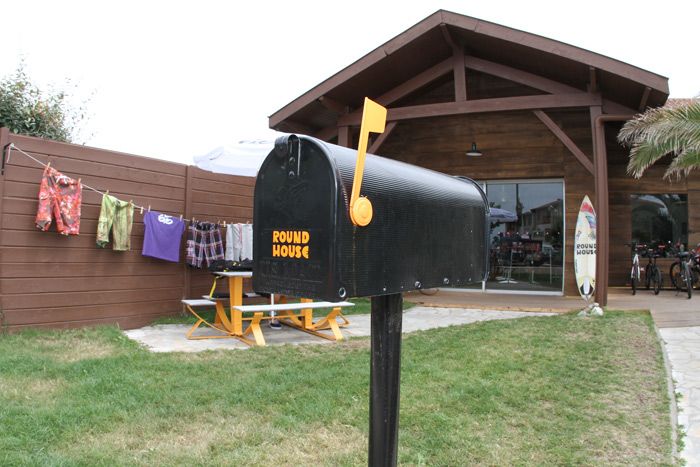 and a lot of people have gained from it as they helped get BMX bigger than it used to be.

For instance, over the weekend they had an $ 85,000.= USD prize purse at the Huntington Beach 6.0 BMX Pro contest. I can tell you that a lot of riders who entered that comp went home with a smile on their face (and a big check in their pocket). 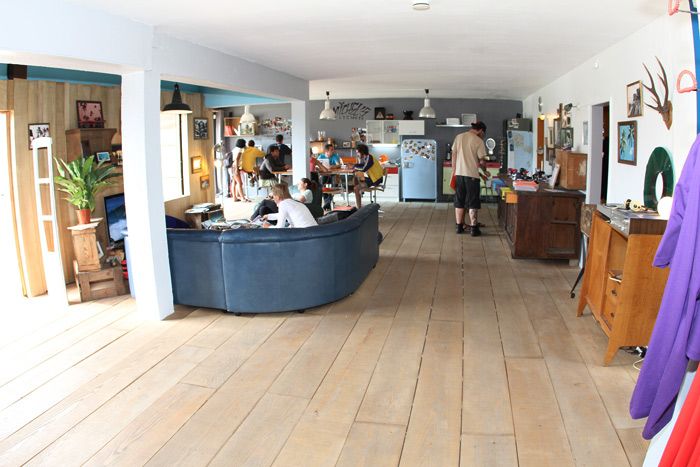 Thing is, they could have put everyting into motorsports, or wake skating, and we (BMX) would not have gained anything from their marketing budget.

Today I was in Hossegor, France where they have opened up the Nike 6.0 Round House. Smack in the middle of a surf town, near the beach. 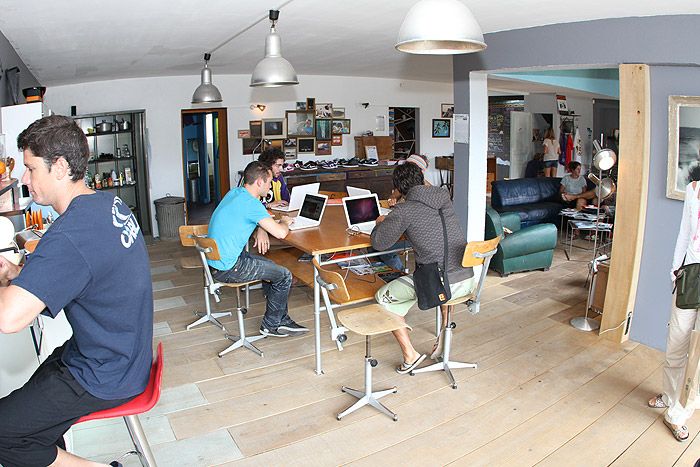 Some Nike 6.0 riders live there for some time and they’ve opened up the house for the public to come check it out. Although the main focus is surfing, it was good to see they had not forgot about BMX. In fact a lot of BMX items could be found in the house. 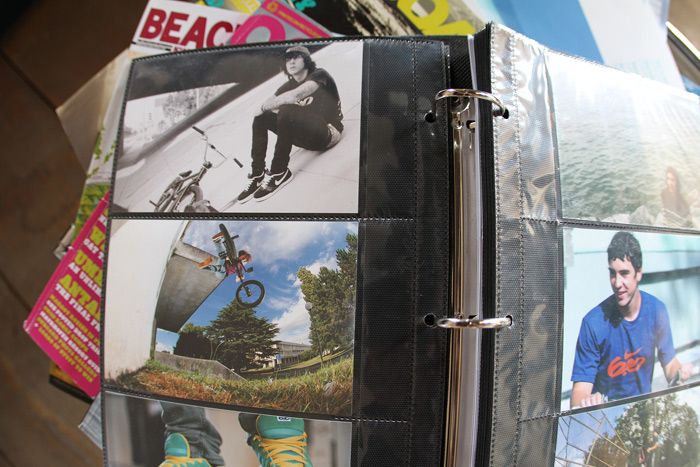 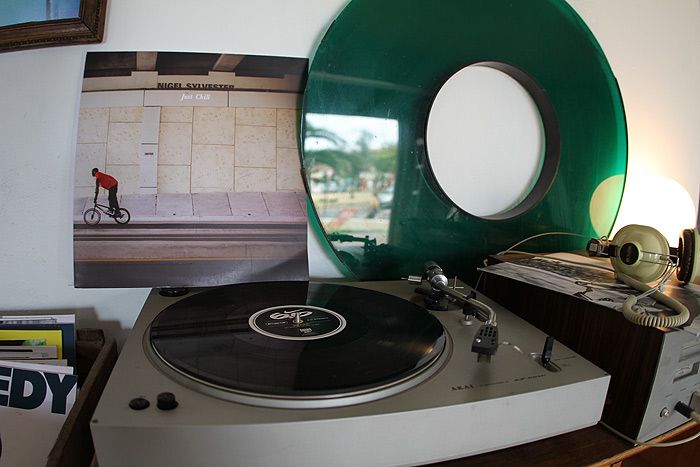 We noticed BMX bikes in the garage downstairs. One room had the front of a BMX pinball machine and the living room had a Photo album with pics of the Nike riders in it. When I checked out the vinyl albums near the wheels of steel I noticed record covers of Nike riders Bjorn Elvering, Nigel Sylvester, Harry Main, Bjorn Mager, Stephan Lantschner, Joris Coulomb and a few more. Just little details like that are awesome to see in a “surf house”. 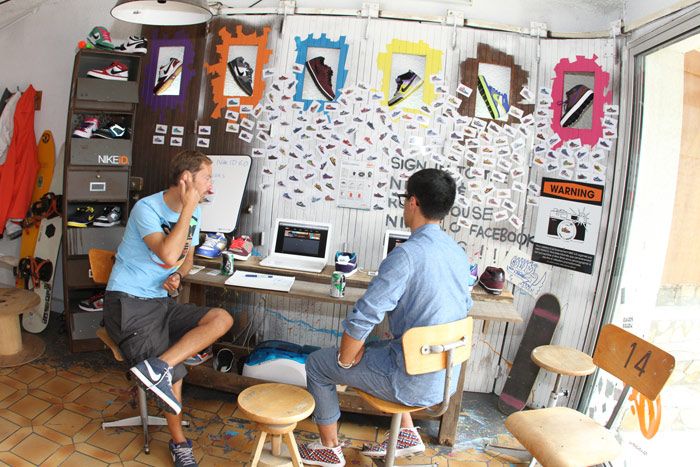 In the Garage the video of the “Nike 6.0 Tunnel Jam” played nonstop and you could have custom Nike T-shirts printed there and design your own shoes. The living room had 6 macbooks on service and in the toilet you could take your own Photo and put it up on the wall. It was basically a house where you could live in, or would live in with your friends. 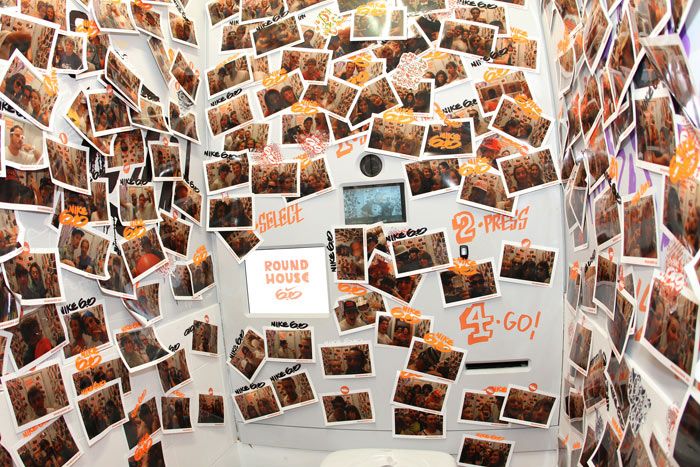 You don’t need to be a genious to think up a project like the Round House but you need to have a credit card that will last and good people to make it reality. Nike seems to have shiney credit card and they’re spending it on cool things. When it helps BMX in the right direction I don’t have a problem with it. Party at the Round House on Thursday at 7pm, anybody else going? 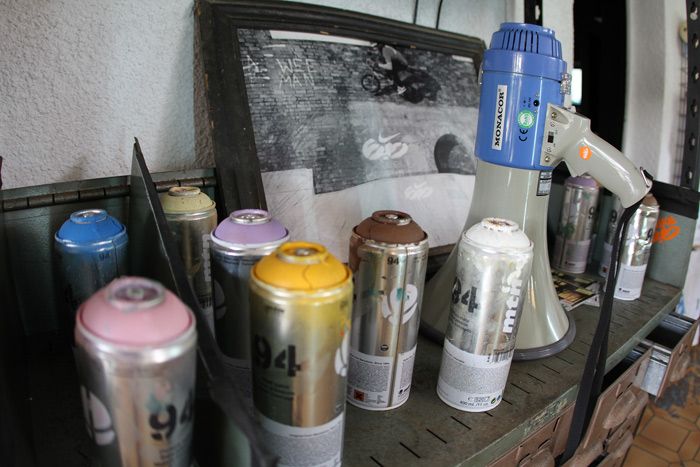 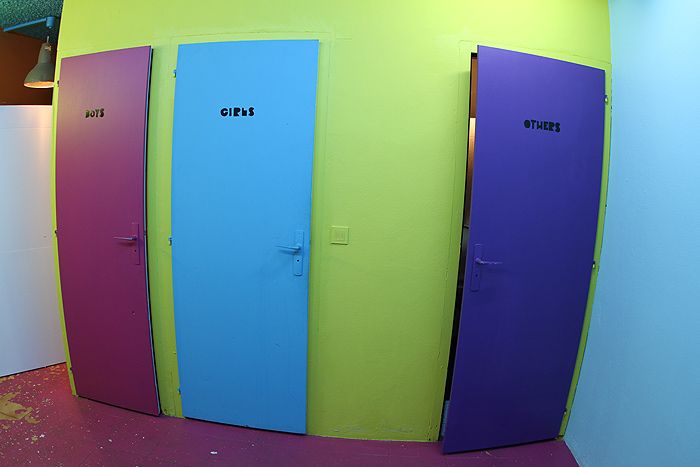 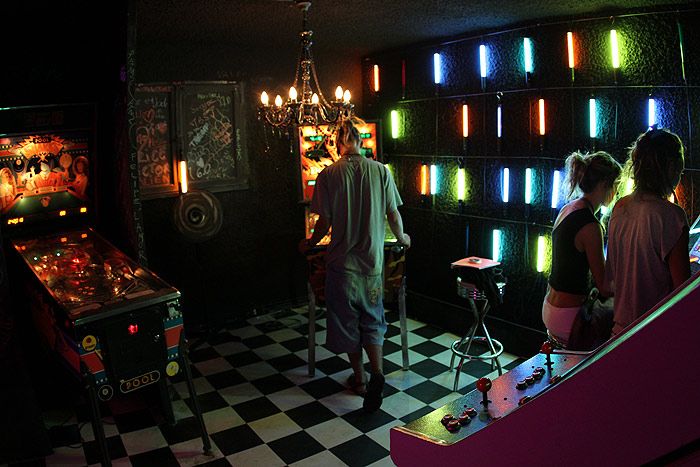 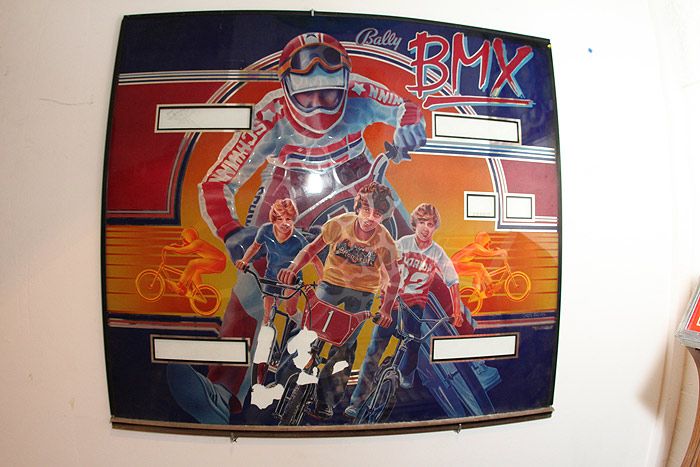 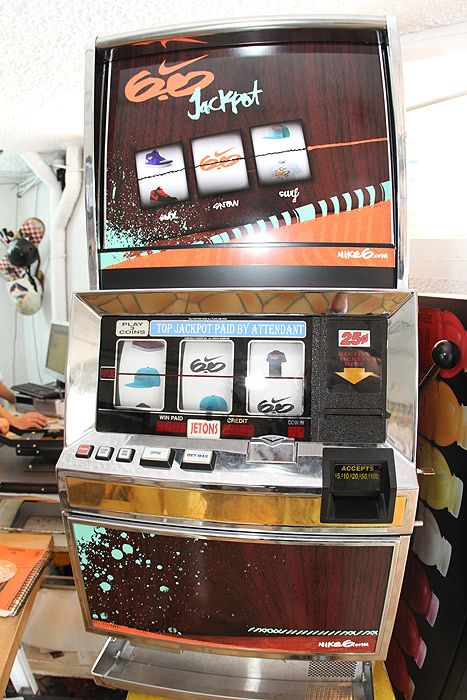 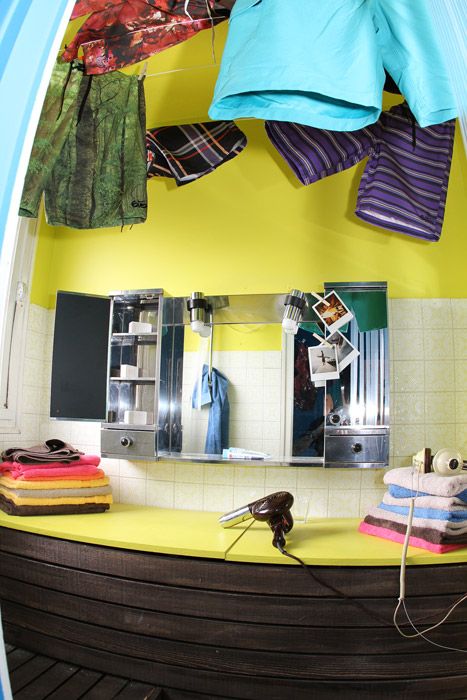 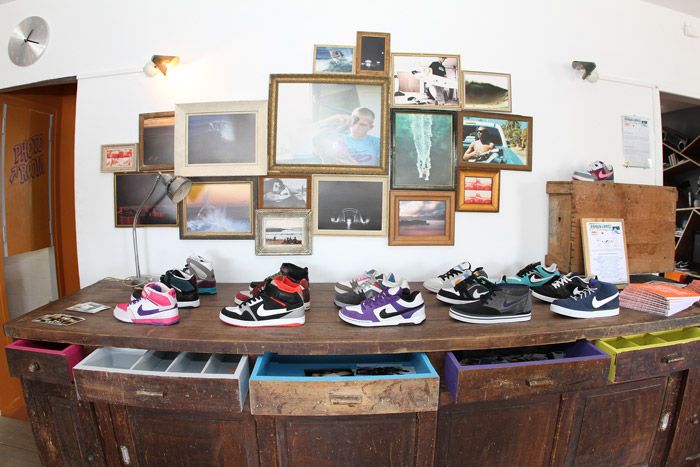 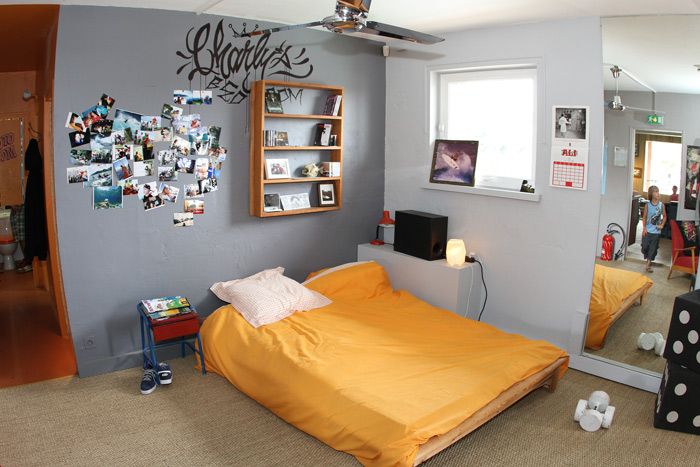 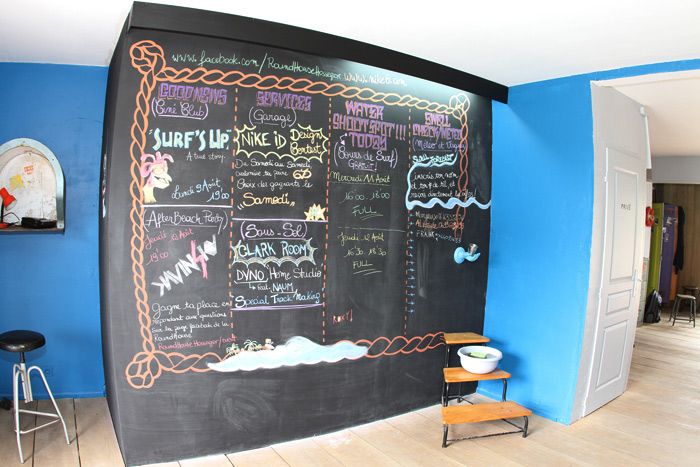 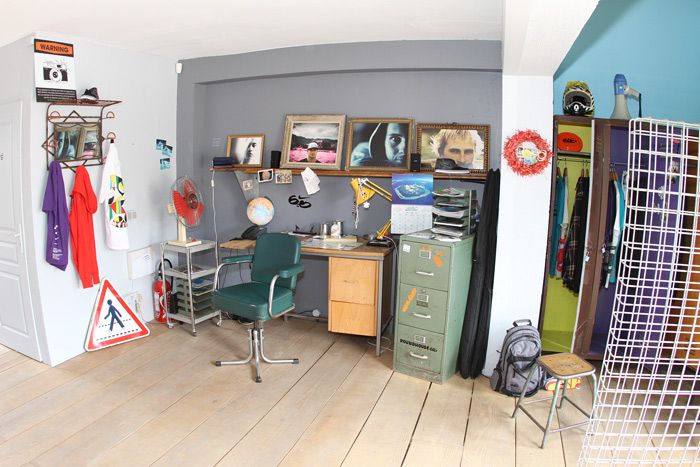 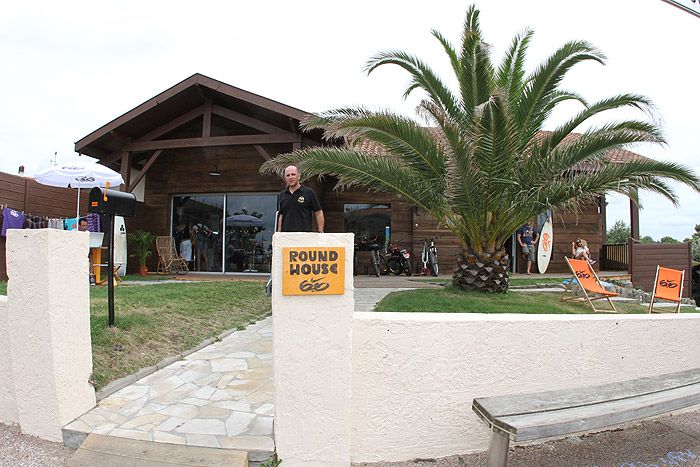 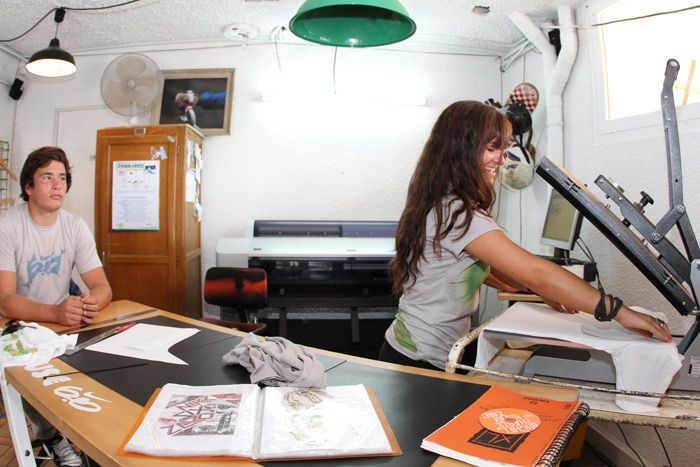 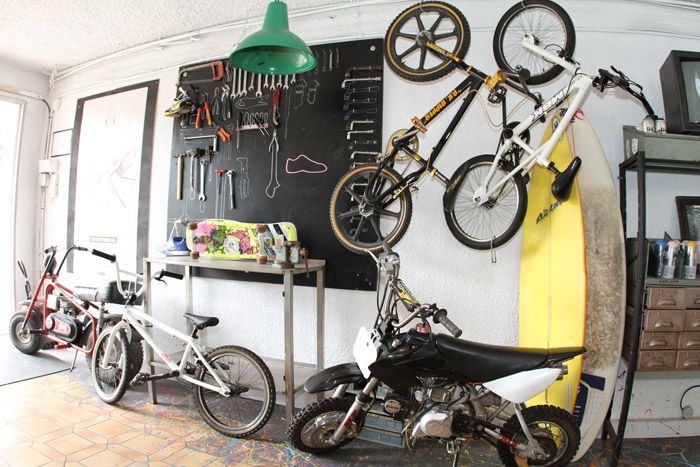 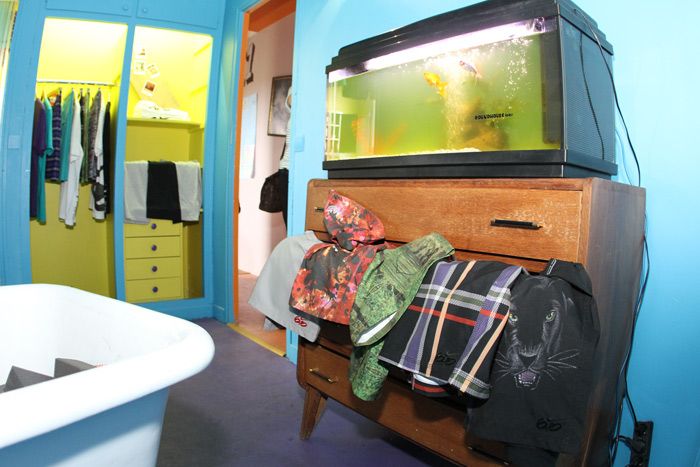 More in this category: « Kortrijk/Courtrai (B) Tim Pain built concrete park Bicross in Tosse at the trails of Patoche. By BdJ »
back to top