Written by  Bart de Jong
Read 13370 times
It's been almost 2 months since I've been in Peru. It has literally been a long and dangerous road. My time has been spent in highs of the mountains in Cusco and Macchu Picchu, all the way through spiral roads into valleys all the way to the desert coast of Peru. New adventures and wild rides are what this country is all about, the highs and lows are all around you, from the rich to the poor, from the desert to the jungle, it truly is a country of extremes. My time has been varied between many different sports, sailing off the coast of Lima to an island called Fronton (old prison), playing tennis, swimming, horse back riding and of course riding Flatland with the locals. 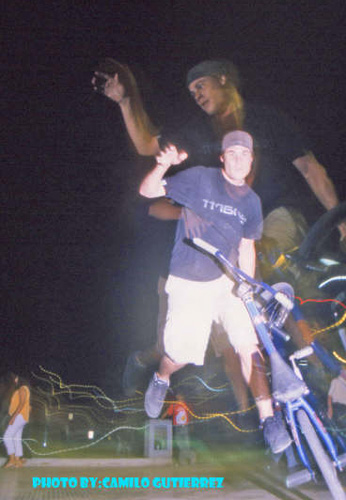 In Cusco the local kids trotted the streets for 3 days until they tracked me down. I had left my bike in Lima, as I was planning mostly hikes into the mountains. I spent a couple evenings riding for them though the bikes were rough to say the least. They would scream at a hang five! It took a decade to get to this. A hang five in the mountains of peru with screaming flatlanders. In Lima there is a good scene of flat street and dirt. There is a skatepark right at the edge of a cliff in ¨Miraflores ¨, one of the nicer places in Lima. It has a bowl into a long narrow street course. Right next there are 3 sets of dirt jumps, from the start hill you look over the cliff out over the Pacific ocean, there are many surfers and good waves if you´re into surfin´. The Flat area is in Miraflores as well, in a place called Larcomar. Security is tight but as night it´s easygoing and there are no people in the plaza. A fresh breeze lofts up over the cliffs and across the flat area, refreshing during these summer riding sessions. 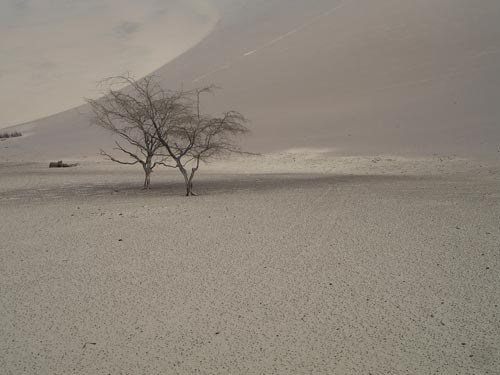 There was an event than Red Bull organized which I was not able to attend, on the way back a Flatlander Francisco Lindo along with other riding friends crashed and the girlfriend of one of the riders died, condolences to her family. Two others were in coma for 4 days after, they are slowly getting better. The price for falling asleep at the wheel, drink your caffeine kids.
The nights have been long ones and some really good ones, there is no shortage of places to go out. There is an artistic neighborhood called ¨Barranco¨with many funky places to check out. 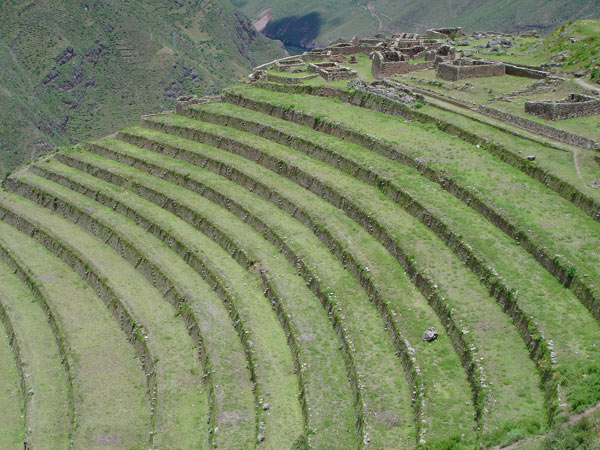 Of course you have many Discos, from 80´s music-my favorite to the Perreo and Reggeton which is less pleasant but the girls dance better. There are interesting places in Lima, La Punta and Callao where there are old submarines and a naval museum where you can learn about Peru's history and marine battles against Chile and Ecuador. The most notable man was admiral Miguel Grau who is somewhat of a Che Guevara to Peru. All the way to the south of the city there is Morro Solar, from this vantage point you look out over the entire city of Lima, all its ghettos to the east and high rises and rich neighborhoods near the coast to the west. There are ruins called Pachacamac just beyond to the south down the Panamericana, which is the freeway that runs all the way from Canada to Chile!!!

The political situation in Peru is ¨dodgy¨. Fujimori, the ex president, who now resides in a Chilean jail, stole 100s of millions of dollars from Peru, while many people make less than a dollar a day. His daughter is now in parliament. The elections are coming up in April, and if you don´t vote you are fined 50 dollars! 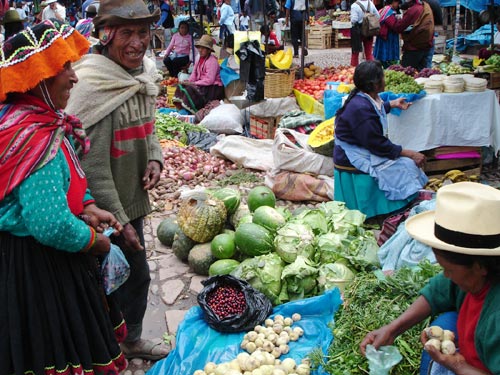 Over all I have had a great time in Peru and I must thank my hosts for showing me and teaching me about this amazing country, Manager Santiago and the Youngs. Francisco Lindo for having so much patience for my hunger, Camilo for my Peruvian Spanish lessons: in one manllas, alusinas ah and for the great photos, Santiago for dealing with my late night phone calls and his bed, and all the other amazing people that have cared for my time here and what make the country so different and special.

If you ever have been to Peru or plan on going you will have heard or will hear amongst the sound of car horns-which sound as I write this: be prepared for an onslaught of, Taxi amigo??, un Sol, gaseosa??? It seems for one sol or 25 euro cents you can buy almost anything under the sun..Un Sol

More in this category: « Marnix bowl Amsterdam, The Netherlands Autumn Ramp Park to Open April 2006 »
back to top