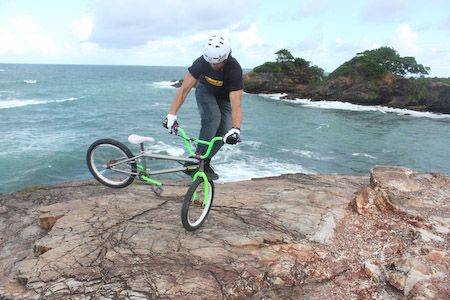 Ben Snowden, Martti Kuoppa and I had one of the best opportunities to take a trip to Trinidad and Tobago in the Port of Spain to help introduce BMX freestyle to the kids over there. The trip began with our first flight landing in Miami before we headed over seas. Let me say this, there is no better place to stop on a layover. We went to Mike Spinner's house where Mike set up a party for us and Austin Coleman. Austin and Ben decided to pull pranks on their bikes during the party.... but that's a whole other story. 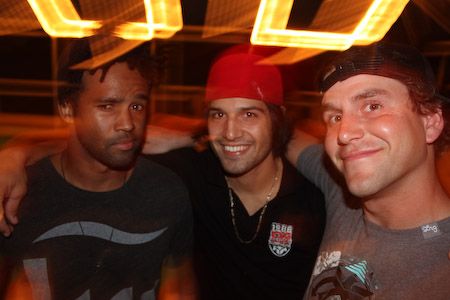 We also got to tour the city to see what the fuss is about. After our night out, we headed to Trinidad. From there we met up with Martti. Little did I know Matti has won multiple X-games gold medalists for flatland! Thanks to Trevlon Hall and Monster Energy Drink, we had one of the best traveling experiences ever. Trinidad is the only place in the world where the Government funded a location where kids can practice their flatland skills. 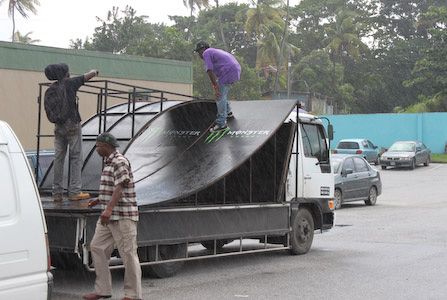 Due to bad weather we did not get to perform as many shows as planned. However, we worked out the shows and thanks to the locals we got to tour the area beaches. It was by far the best trip I have ever taken. It did not feel like work... more of a vacation. The Locals were wonderful in making us feel right at home and showing us their culture Plus got me riding street YES ME RIDING STREET. 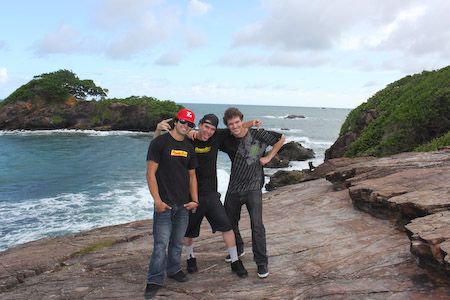 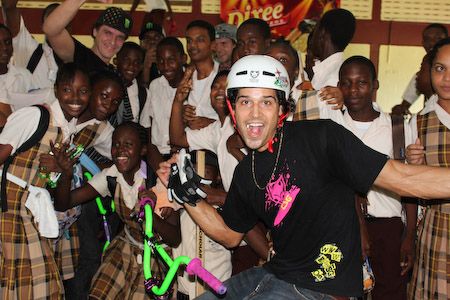 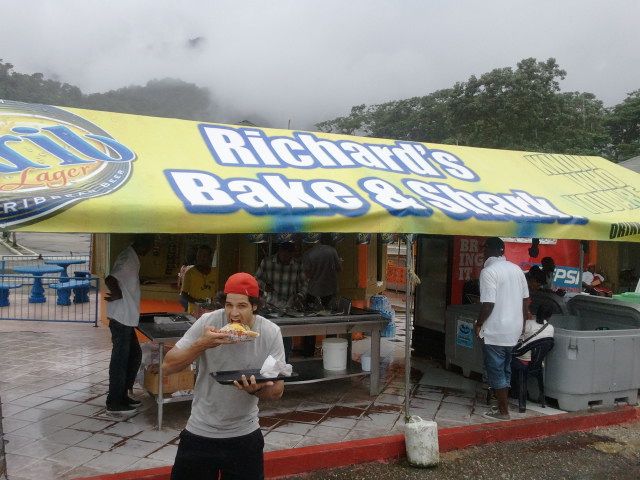 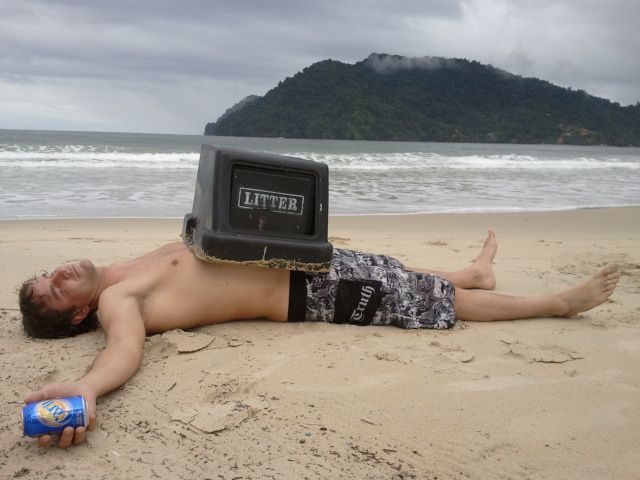 More in this category: « Spot check? Big plans in Estonia. Unique facility to be built. By Kalmre bros. »
back to top