Greetings from California. Part 1. By BdJ 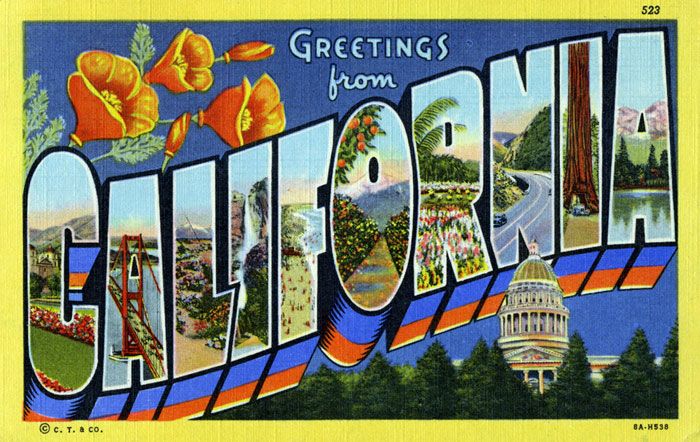 To get you at least some updates during the USA trip, I’ll try to get you some diary updates from the road. Traveling is a big part of BMX so maybe you can relate and pick up some tips along the way. Mike van de Kerkhof picked me up in the am and drove me over to Düsseldorf airport. That might be tip number one for you. Don’t just check on pricing of the flights in your home country only. Düsseldorf is usually cheaper and for me it’s even closer than Amsterdam.


The problem is getting to D’dorf by train, it’s not a straight connection. I’ll find out how fucked up it is when I get back from this trip as I’m going to give it a go to get home by train from the German airport.

Times that you could bring two bags of 30 kilos are over. It’s one bag for free now and if I remember right, the weight per bag is a maximum of 22 kilos. You do the math: The Eastpak around the world bike bag weighs 5 kilos + bike, helmet and a few tools, and you don’t have too much space left for clothing or anything else. When you walk to the counter, be friendly. It worked out this time again as my beg turned out to be 27,4 kgs and made it in without any problems. I’m traveling with Andy Zeiss on this trip. His bag was 23 kilos but he’s got to pick up a new frame at S&M on Monday and build up his bike then. Checking in went fairly easy so to speak. 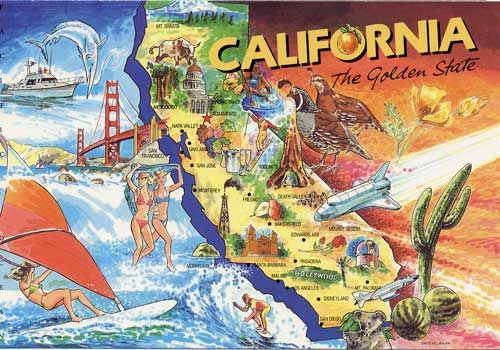 The itinerary said: D’ dorf – London. London – LAX. I had not flown with Virgin Atlantic across the Ocean before and it turned out to have a better service than expected. It couldn’t be any worse than flying with US Airways in the USA. Being treated in a normal way is good already these days. The unlimited supply of adult beverages certainly helped. We were sat in the back of the bus with a free seat in the middle and close to the supplies but we would have preferred to have hung out at the bar in the plane that we saw when we walked in. Seriously, they had a bar with a counter and some bar stools on the plane! Paying 5000 bucks for a ticket needs to pay back somehow. 11 hours in the air wouldn’t matter too much if you could hango out at the bar. 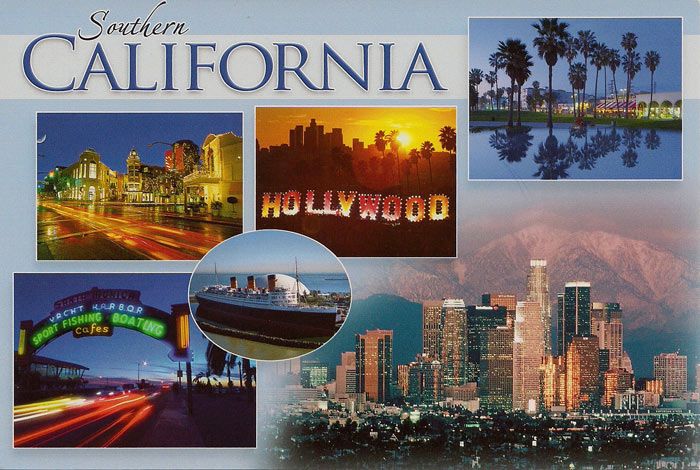 We arrived in LA on time and had to clear customs there. Always a mess when you get to the United States of America. I’m always picking the wrong lane so we were stuck waiting for close to an hour before we could leave our finger prints and mug shot. Customs get me stressed each time and I’m always happy to make it in. The luggage belt had already stopped running at this point and I saw Andy’s bag but not mine. It wasn’t at the oversized belt either. I started thinking what was in the bag that I would need soon. The toilet bag was in there with the contact lens fluids, toothbrush and all that crap. All my clothing, the bike of course, and sleeping bag. Apparently a lady had been calling my name as she had some info for me on where my bag was. Of course I didn’t hear that because I was stuck in that damn Customs line. “You bag will arrive tomorrow, with the next flight from London. Where can we deliver it to?” As we really had no plan on where to stay for the night, we had no address to have it delivered to. I decided to get their number and figure this out at a later stage.

Next up was getting the rental car. I’d reserved a 4-door mid sized car and asked for a station wagon which would have been good with the bikes. As they didn’t have any available at Dollar-Rent-a-Car it turned out to be an upgrade to a standard SUV with tinted windows in the back. After trying to sell me 4 different extra insurances which raised to price to the moon, I chose the insurances what I thought was the bare minimum. Fingers crossed, as always.

It was dark, we had been traveling all day and we were hungry. Time for Taco Bell!. I had 6 bucks in my pocket, Andy had 5. We managed to score two boxes of food for $10.88 total. Bingo! The Doritos tacos were an instant hit so it’s back for more on this trip for those. I love Taco Bell.

At this point trying to rationally make a plan was tough. What to do? Go up North a bit to Hollywood? Or down South on the 405 in the direction of Huntington Beach? HB it was. It was getting late and we still needed to book a hotel. Andy had switched on his phone and got some internet so he could check on pricing and locations while I drove on the car pool lane in the SUV. Exit Beach Blvd. We drove towards the beach as I remembered staying in a hotel closer to the beach for the Soul Bowl event some years ago. We either missed it, or it as gone because we hit PCH before we knew it. Took a right and then a right on Main street. Instead of looking for a hotel, we opted to go to Paul Roberts’ Irish pub. The line outside was long so we walked straight to the doormen. “Is Paul Roberts here tonight?” He doesn’t work here any more, he works at Gallagher’s in Long Beach. Just when you think you’re local you get shut down! Haha

Andy had stayed in Costa Mesa before on a Vans trip so we got back on PCH and drove there. A few U-turns later we arrived at the Ramada Inn. The only room they had left was a mini suite for $299,= but we could have it for “only” $ 179.= Fuck that! We used their wifi signal outside to send out a few messages to the home front and picked up via CatfishCatfish that some FOX riders are going to o a demo around here on Sunday. Might check that out.

The Vans.com website had a flyer about an ART show at The Lab in Costa Mesa. Hosoi and others were displaying. The times they listed were 6-9pm so we knew we were way too late for it but since they had an open bar, we were hoping to run into some friends there. I can advise anybody to travel with a TomTom, it makes finding places so much easier. We drove straight to The Lab and searched for the art show. We kinda found it by walking in through the back but people were already packing up the art work. We got to talk to the organizers a bit and got hooked up with as many PBR’s as we wanted that they had left from the show. Score!

Andy had now booked a hotel. It was past midnight and we were ready to get settled for the night. A few PBR’s later we decided not to go down to the hotel bar but get some sleep instead. The Virgin Atlantic toothbrush that I had taken from the plane now came in handy.