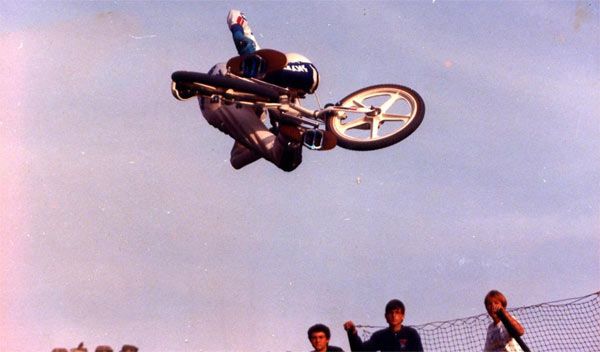 A classic skatepark with a strong BMX history was about to get shut down. The locals started a petition and it looks like the park will remain open this winter and beyond. Read he petition and the answer from the Government.
"We the undersigned petition the Prime Minister to Prevent Portsmouth City Council closing Southsea Skatepark in September 2007." 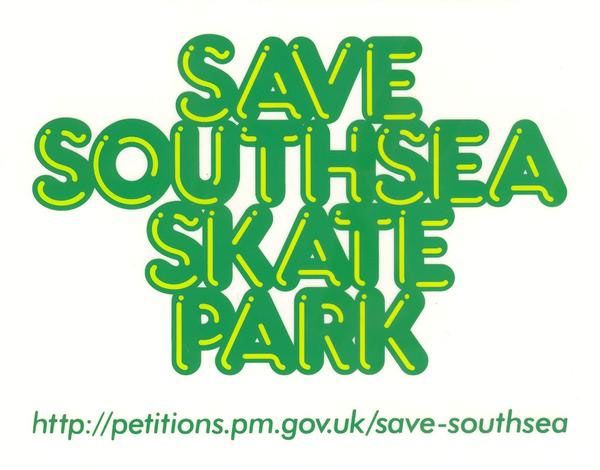 Details of Petition: "The future of Southsea skatepark is looking uncertain. Portsmouth City Council is preparing to close the park in September of this year unless a suitable plan can be made in conjunction with a private party that would need to take over the lease of the facilities. A private party with the full support of current skatepark users has approached the council and their business plan was rejected due to out-dated views expressed by council members as to the usage and potential user groups associated with the park. The users of the park; skateboarders, bmx and inline have united To form a user group that will hopefully convince the Local and National Government that these facilities are a necessary part of the local community and that the park is unique and an investment in the future of all active members of the public young and old. Please add your support if you use the park, have ever used the park or if you value a genuine piece of British skate and sporting heritage and the right to campaign for adequate sporting and recreational facilities for the present and future. Thank you The Southsea Skate Park Users Group."

As Government, we want every community to have access to as wide a range of sports facilities as possible, and we are also keen to make sure these facilities are open to all.

The Government believe sport and exercise has considerable power to engage, unite and motivate people; it can break down barriers, promote social inclusion, and improve health. Regular participation in sport can reduce obesity and improve fitness levels and self-esteem.

The Government is unable to get involved in the decision-making processes of local authorities who are the main providers of sports and recreation facilities in their areas and are best placed to make the difficult decisions about what facilities to provide at the expense of the local taxpayer. In doing so, it is critical that local authorities plan strategically for the future, to ensure that all community needs are catered for.

The Government would encourage the Southsea skatepark users group to continue to make its case with the council.

More in this category: « SUGARHILLS RENEWED! Piers Leigh wants a skatepark. Needs your support. »
back to top