The World’s Only Heritage listed Romford skatepark closes its doors. 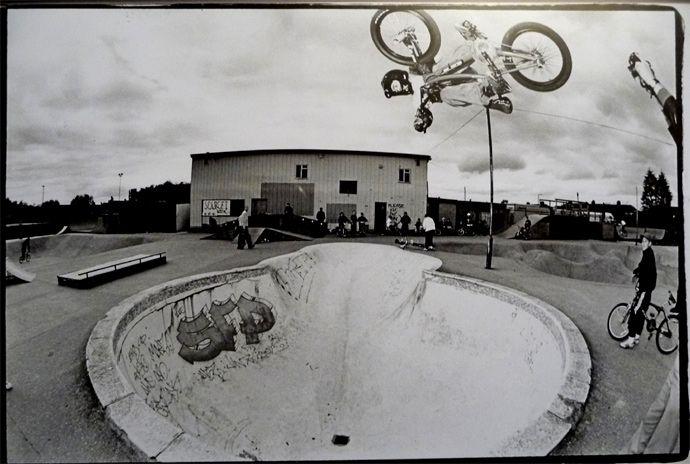 It is with great sadness that we have to announce that Rom Skatepark, granted heritage status in 2014, has after forty one years of ceaseless operation, closed it’s doors as of the 1st September 2019. With the loss of all the indoor facilities at a devastating fire last summer, (which had a major impact on the parks’ revenue over the past twelve months) and despite receiving a grant from the Heritage Lottery Fund to promote the park in 2018, over the last year the park has faced an unprecedented increase in insurance costs,  ridiculously high business rates (compared to similar venues)  and probably the worst  summer in terms of attendance figures for years.

As such the park is no longer able to remain open for the foreseeable future.

As the worlds only full size heritage listed skatepark and with the 2020 Olympics, where both skateboarding AND freestyle BMX are making their Olympic debut, this could not come at a worse time. 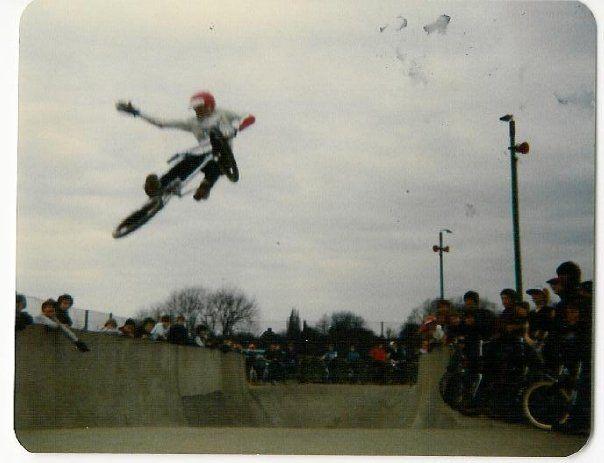 We are well aware of the huge following Rom has had over the decades with a huge fan base, not just locally but around the world. Most of the worlds biggest names in BMX and skateboarding have at some time graced the hallowed concrete of Rom, from the Godfather of BMX freestyle Bob Haro and pro rider Mat Hoffman to legendary skaters Lance Mountain and Mark Gonzales plus countless others. Not to mention the thousands of local riders who have considered Rom a second home.

Our main goal, in the short term is to keep the park maintained and in a state of repair whilst we apply for funds to try and get the park back open again in time for Spring / Summer next year. If left to mother nature the park will be overrun with weeds , whilst  the drainage and concrete will become unsalvageable within months.

As such we have established a Community Interest Company with a board of directors comprised of dedicated Rom locals as well as the park landlord, experts in funding, accounting, property and architecture and will be launching a crowdfunding campaign in the next few weeks with some very ambitious goals and plans to ensure there is a future for Rom.

To aid us in this campaign we are also, planning on putting up for auction the unique, original street art pieces at Rom from The London Police, Ben Eine and Mr. Penfold in order to  start to build up a war chest for the inevitable costs the park will face to try and open again.

We are sorry that you won’t get to ride or skate the park again and are grateful for the support you’ve given over the years, please continue to support the park in any way you can, we will be making more announcements over the coming weeks.

A film on the history of the park,  Rom Boys (www.romboys.film)  is due for release later this year.

More in this category: « Filmby Studios | Dream Spots - Murcia Auditorio by Filmby Studios Olympia-World-Skatehall upgrade in Innsbruck. »
back to top