Where are the sheep at? Sheep Hills trails visit

Scene report: Sheep Hills While in the Huntington Beach area we had to check on two dirt jump spots. One being Hidden Valley and the other being Sheep Hills. These trails have been a place of many sessions in the SoCal area. I was not sure about the situation at Hidden Valley. I knew about a petition to keep it alive but I had also heard it got plowed. But sometimes these spots get back up in 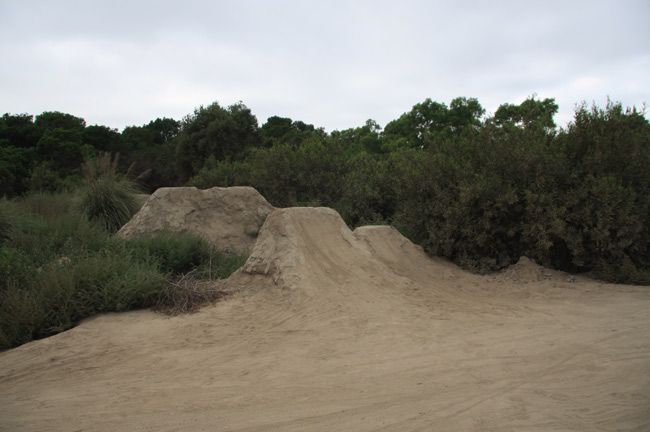 no-time but unfortunately that was not the case here. What remains is a flat dirt road with no jumps in sight. Shame really.

doesn't happen all that often over here) but with the la Now Sheep Hills has never been fantastic during the summer time. The best sessions were always had after some 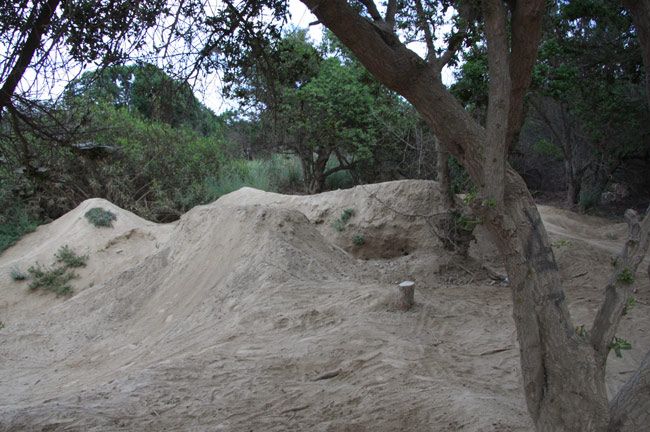 serious rain (whichke nearby, a generator and a waterhose things could be fixed pretty quickly. As I was told the place was a dust bowl but not completely destroyed. Some rain/water and some work could get this place up in a day or two. It will take some effort but that is part of riding trails. Therefore you get to build exactly the jumps you want. Keep that place alive boys, it's got too much history to let it die. 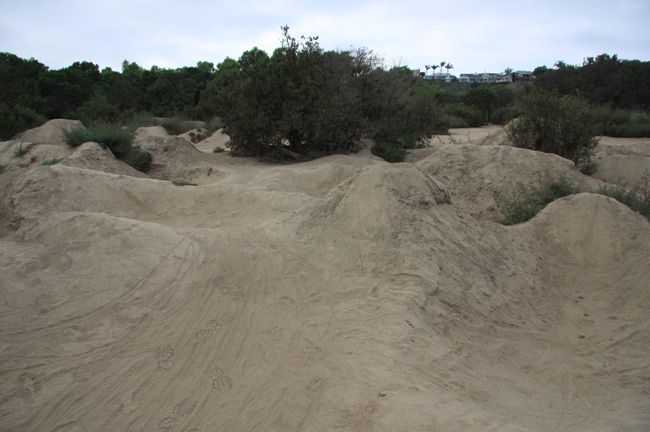 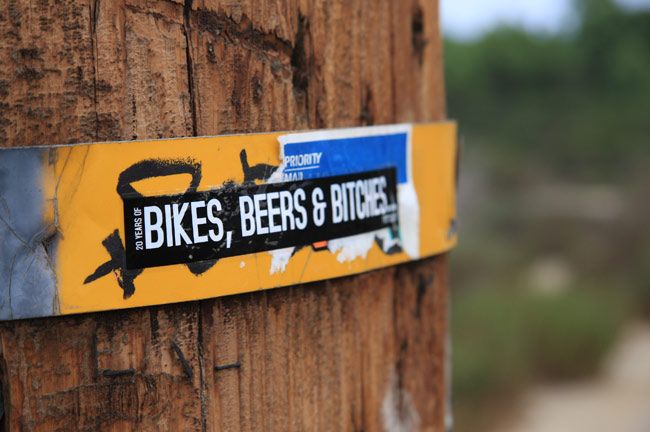