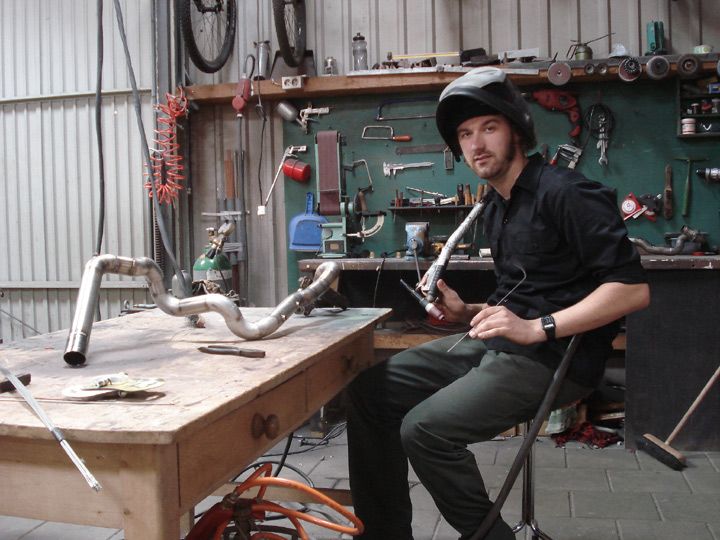 You're working on cars, motorcycles, bicycles etc, but what do you prefer?
Michael van der Lee: You might think by seeing the pictures that I like beachcruisers, but I actually don't haha. You'll never find me riding a beach cruiser. They're just fun to make, because it's so easy. 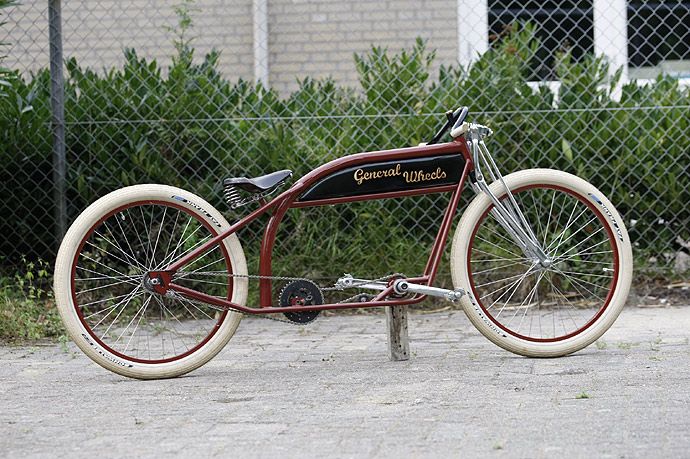 You just need a top tube, a bottom bracket and some dropouts. Just line them up in a mold and you can weld whatever you want to connect the different parts. After welding a few cruisers, a friend of mine asked if I could hardtail his XS650 frame. This was actually the same thing as a bicycle, but than with much more accuracy. We did the job in 17 hours with a half hour break. What I really enjoy is working on cars. 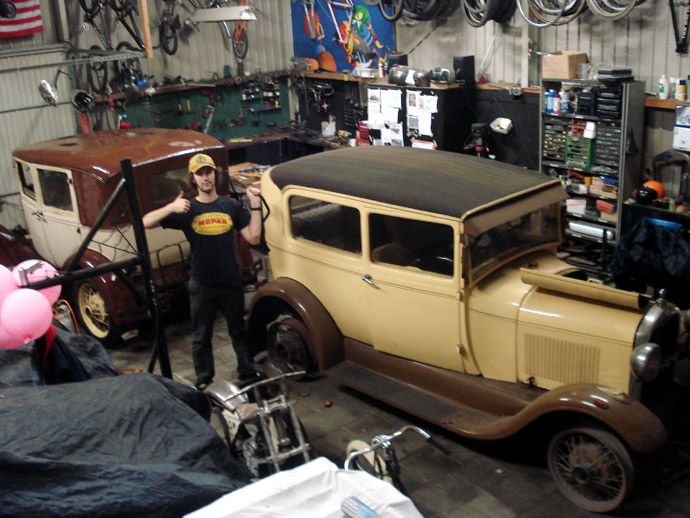 In my spare time I work at a classic car restoration workshop for 1 or 2 days a week. The man who's teaching me the sheetmetal has over 40 years of experience. So every time I'm there, I learn new stuff which is really cool. www.knippels.com 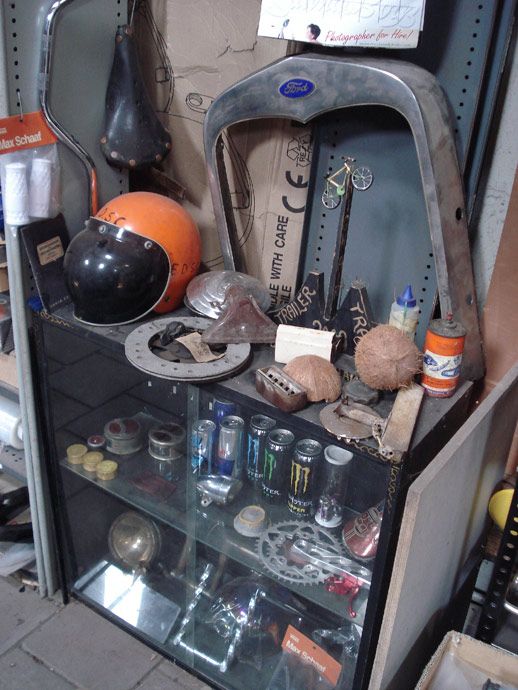 Do you make a living making "iron" things or is it just a hobby?
M: It's just hobby, I think it's too hard for me to make a living out of it. It's spending too much hours, without gaining enough money out of it. 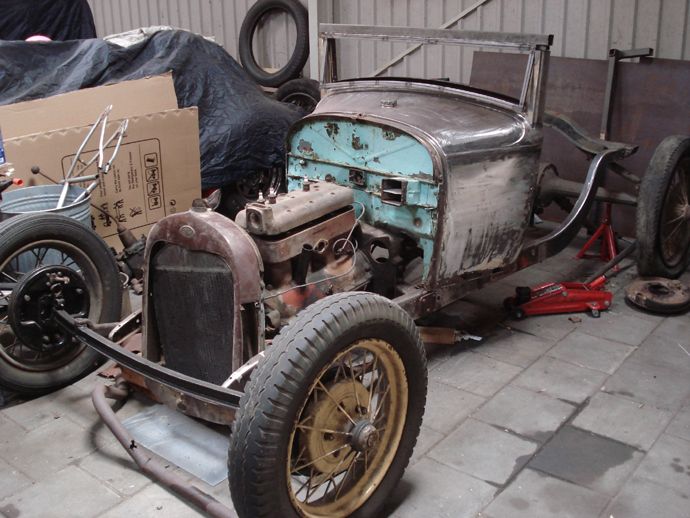 You are building a Ford Hot Rod, how is that project going and do you have a plan?
M: Pfoe, that's a long story. On the moment, I'm actually trying to get a title for the A Ford Briggs 1929 fordor. The numbers in the chassis had to compare with the numbers on the title. But like any other A-Ford, the numbers were rusted away completely. So I had to find a way to prove that the car belongs to that old title. So I contacted the Danish A-Ford club and they've told me that the A-ford briggs model has an extra number underneath the firewall.. And 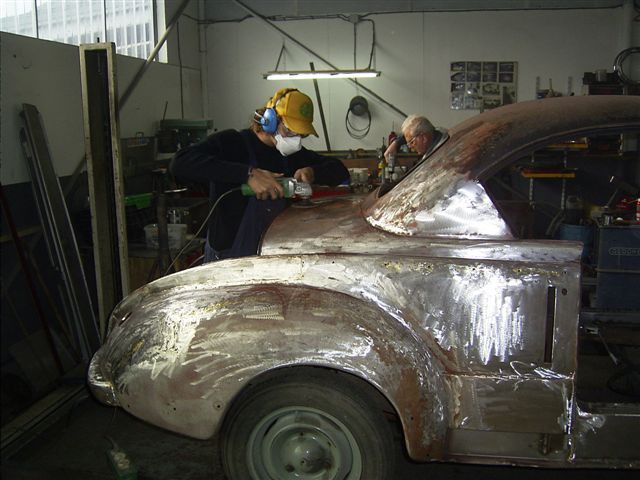 yes, after a search of 5 minutes, there it was! A hidden number that matched the old title. I finally got the green flag to start rebuilding the car. It's kinda hard to describe what I'm going to do with it, so the best way is to just follow the blogger. 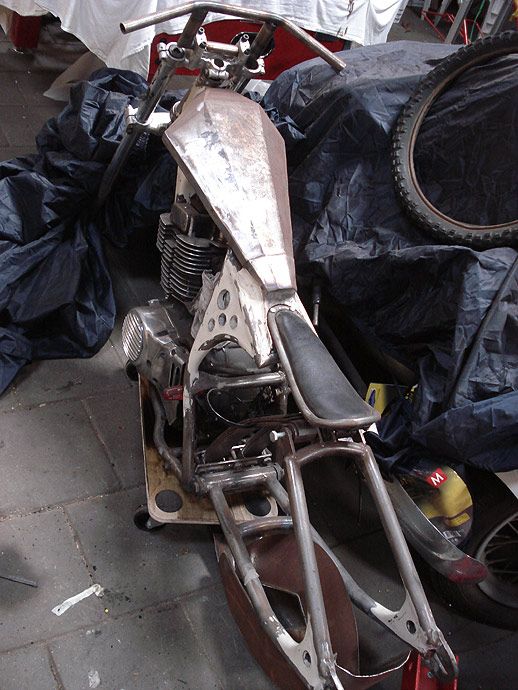 Do you trust your welding skills when you make your own BMX frame? and is that the same for Cars and Motorcycles?
M: Well ... uhh that's a tough question. For cars and motorcycles yes. For BMX frames, I don't know. I'm thinking about building my own bmx frame and just see if it holds up.

What is the most dangerous tool you used a 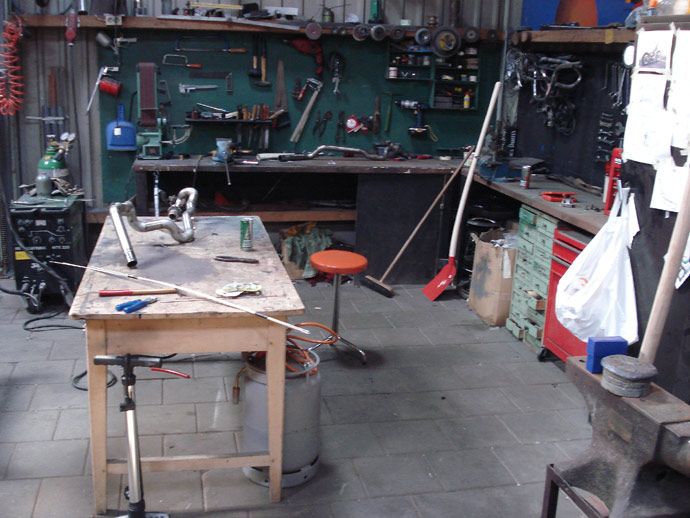 nd do you use protection when you are working in your shop?
M: The most dangerous tools that I've worked with are the CNC turner machines, I guess.. If you program something incorrect, than things could really go wrong. I've seen my "old" teacher making a brand brand brand new turner machine almost lifted up from the ground, the frame kinda twisted, the 150.000 euro machine was completely destroyed and it was only used for 5 minutes.. 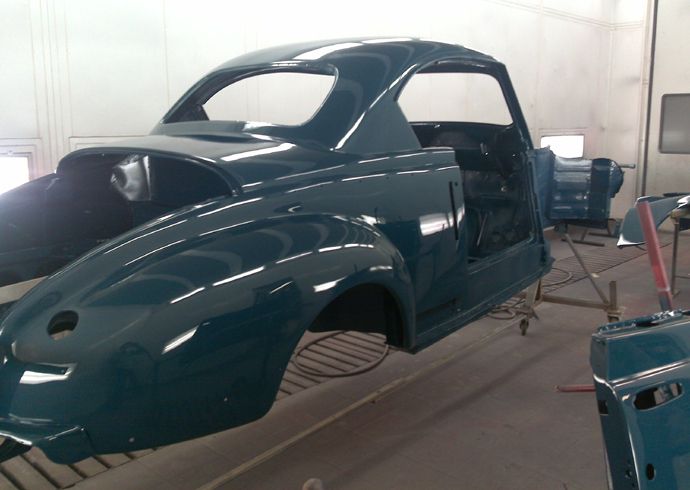 Do you have a webside/blog where people can follow the stuff you make?
M: Yes I got a blogger.

Where did you learn how to work on cars, bikes, welding etc? And do you know it all by now?
M: After my primary school I went to a preparatory intermediate professional education with the subject sheet metal worker. In the evening hours I took extra classes in welding. 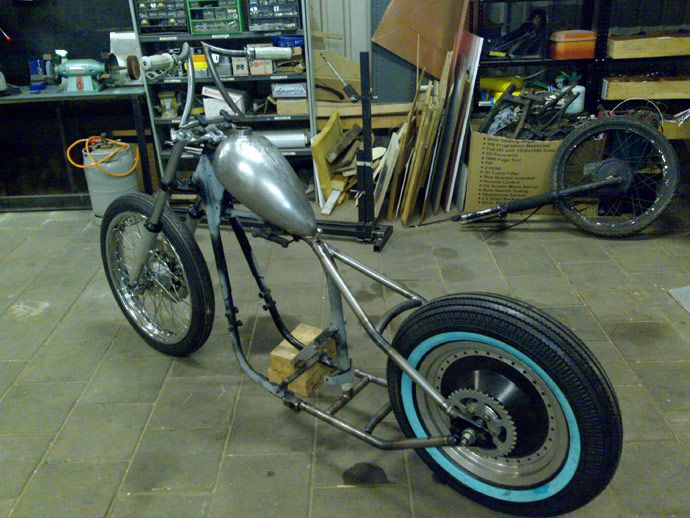 Four years later when I graduated from this school I decided to stay in school instead of going to work and started a new education. I completed an intermediate professional education for mechanical engineering, which I started because I gained interest in designing machines and due the interest I had for this particular job. So now I'm at the University of professional Education for mechanical engineering. 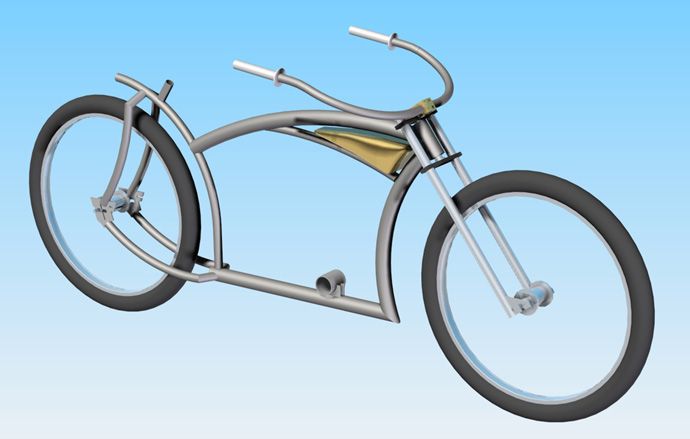 Favourite tool?
M: The grinder and the welder, for sure!

What will be the next project? Do you work for clients too?
M: My next project will be welding a hardtail for Maat's new SR project. Ow and I heard some rumours about Maat getting a workshop Wednesday soon? Until now I've only made stuff for my friends, but sure, if you're interested about anything, you can always contact me! 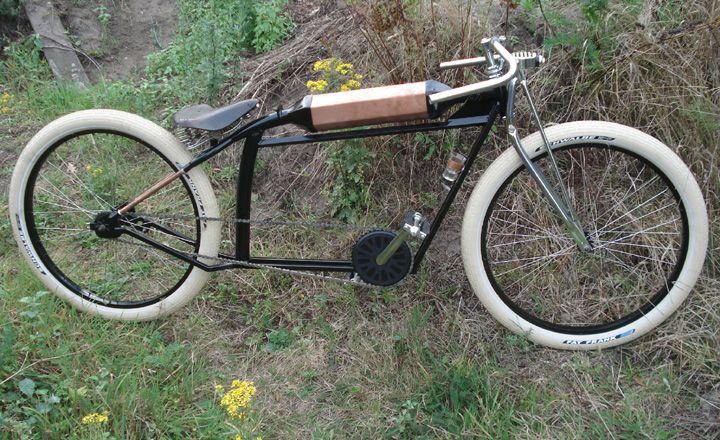 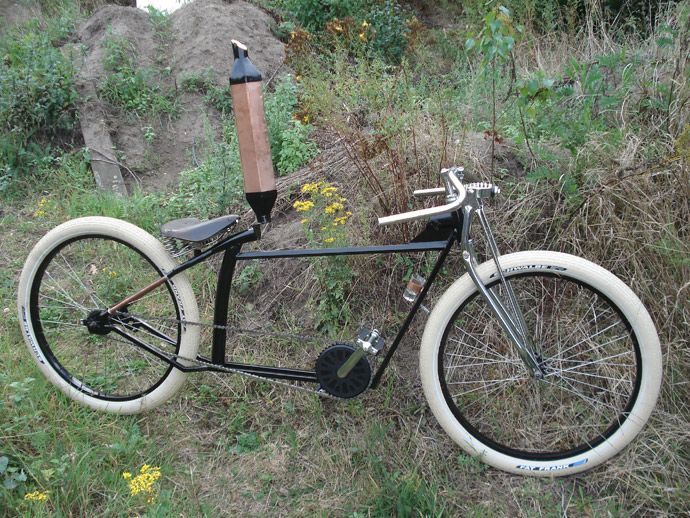 What do you think about Jesse James?
M: I've seen all the monster garage episodes. I think that says it all.

Last Words?
M: Well.. Working on cars, motorcycles and bicycles is fun, but I still prefer to ride bmx. 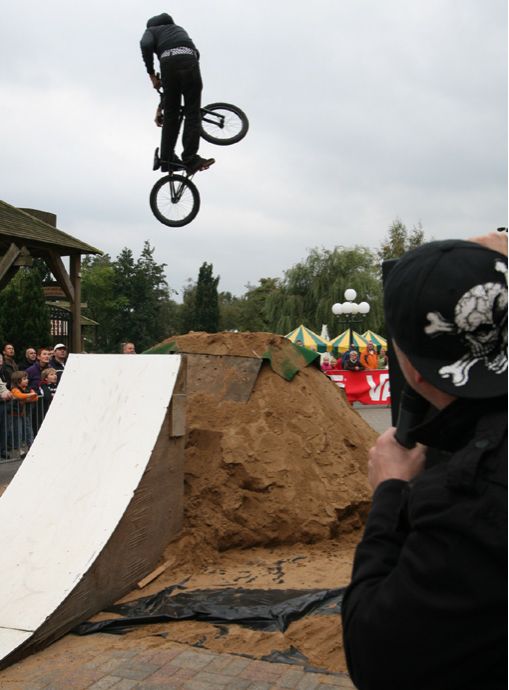