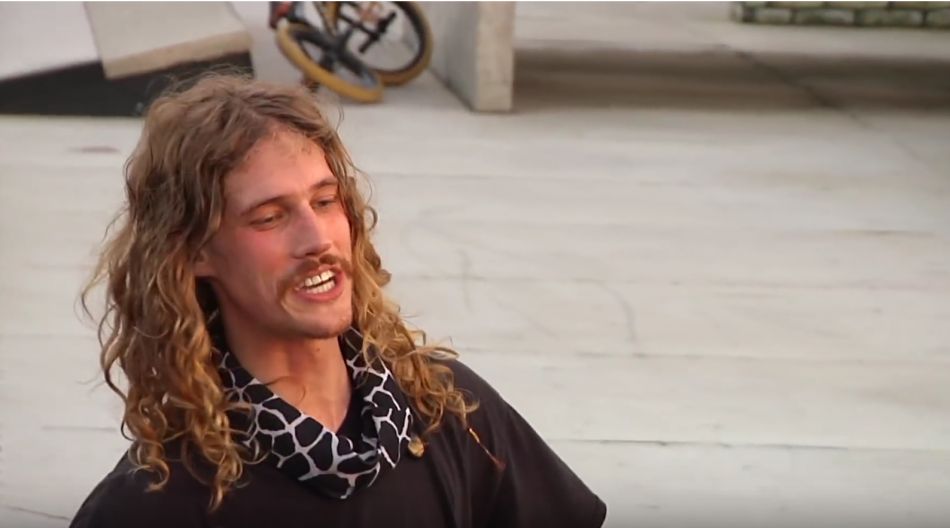 Reed Stark excels in the one and done situations. Put him in front of 20-plus stair rail and he'll handle it in a blink of an eye. But while at the 2018 Mongoose Jam Reed ended up going to war with a mouthful of a tech combo—feeble hard 180-to-backward pegs-to-fakie.

“Battleclip” is a RideBMX feature series which aims to showcase the inner-struggle that riders overcome as they battle inanimate objects with their bikes, and this was one hell of a battle.