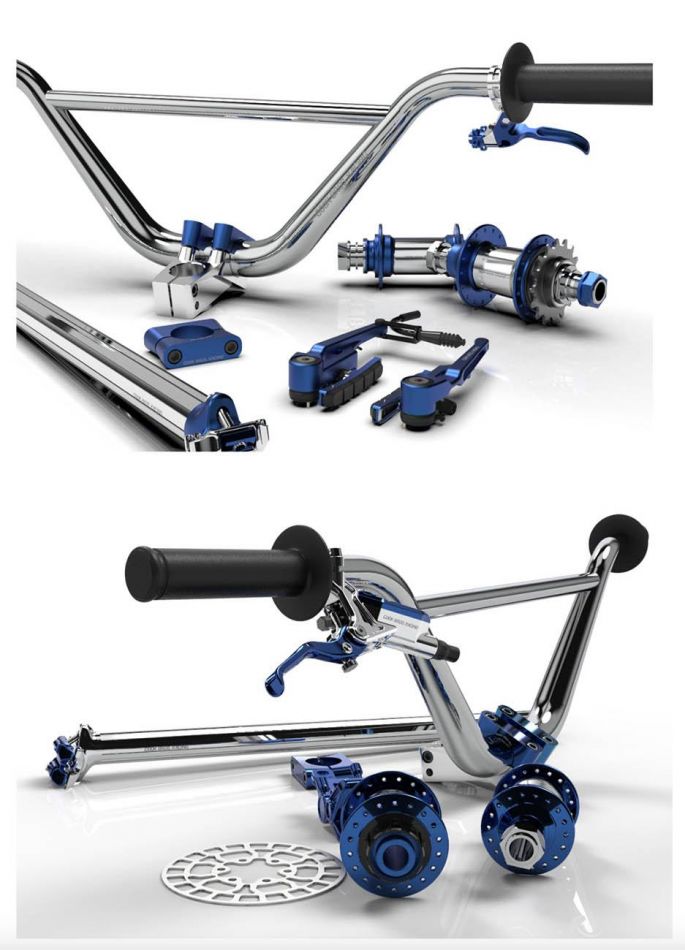 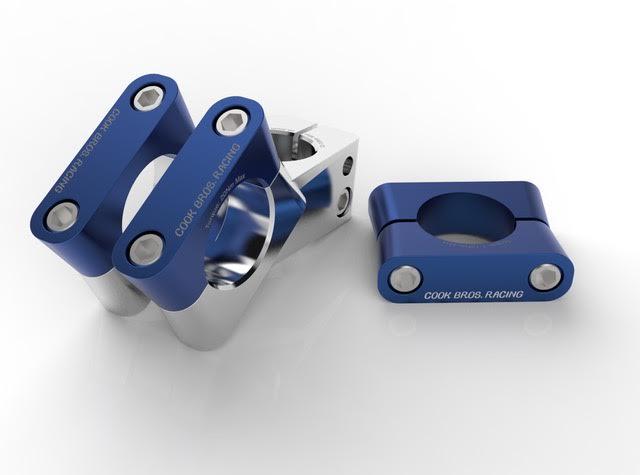 “We have a lot of ideas up our sleeves. ABC is staffed by a team who value the accomplishments of the past, but have an eye on the future. And although we believe we understand the subtleties of the retro and modern BMX race worlds, we know that crossing back and forth between the two is tricky. We believe we will have a product line-up that can do that and which will live up to the legacies of the Cook Bros. Racing, Bottema and Race Inc. brand names,” Côté said.

More in this category: « 360 Grad by Warren Klement Pereira Running a BMX Shop during the pandemic: Kunstform BMX Shop (GER) »
back to top