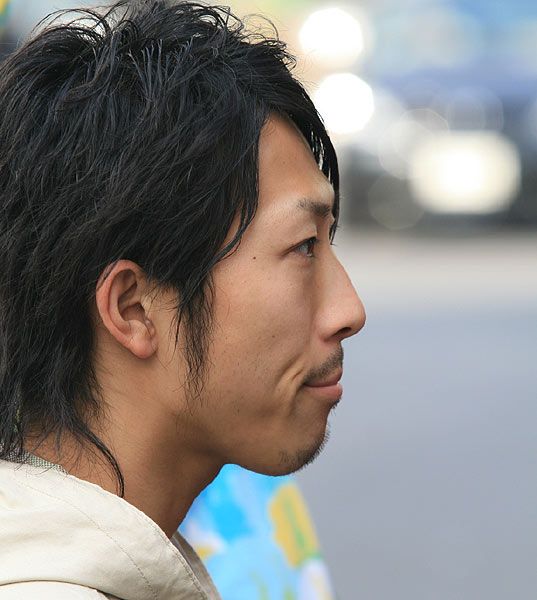 This weekend during the seventh edition of Flatground, the final stage of the BMX Flatland World Circuit took place in Amsterdam. It was Hiroya Morizaki from Japan who took the win of the circuit with a fifth place at Flatground. We are proud to have Hiroya Morizaki, one of the most influential flatlanders at this moment, as winner of the first World Circuit. Thanks to Freecaster.tv we could reward Hiroya Morizaki with a 1000-euro bonus.

We are working now on the calendar of next year’s circuit, which will again include: Tokyo, New Orleans and Amsterdam.

More in this category: « Red Cross Adventures, Hechtel, Belgium. Dirt and Vert. Rebel Jam has started. Update one from Berlin »
back to top