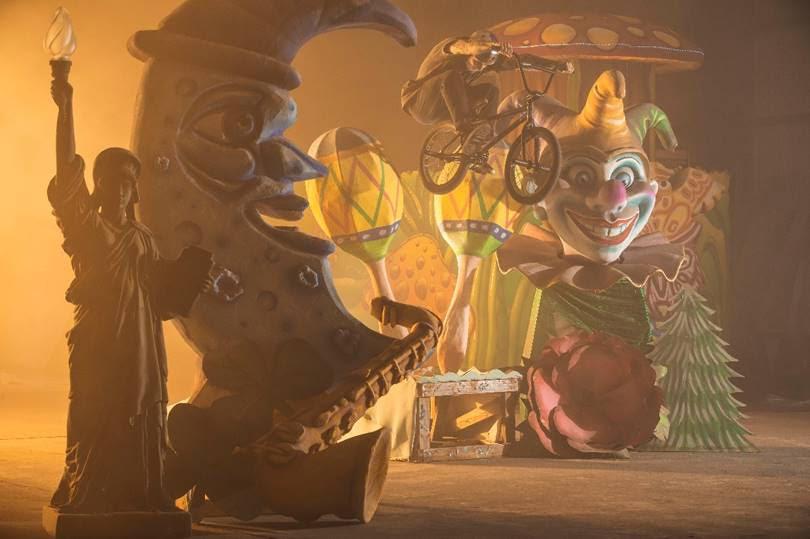 Professional BMX athlete and Louisiana-native, Broc Raiford is giving new meaning to “riding the floats” during Mardi Gras. The 25-year-old celebrated Carnival season by linking his love for BMX with his hometown roots to build the ultimate BMX park inside a warehouse designed to create and house Mardi Gras floats. “Mardi Gras is something that is so special to New Orleans and to me,” said Broc. “It’s been part of my life for as long as I can remember. It’s a part of who I am.”

Broc’s vision for the park was just as vivid as the warehouse itself. By hand-selecting each of the seven featured floats based on stability, height and design, he was able to weave in elements that both complement his style of riding while highlighting the rich culture of New Orleans. 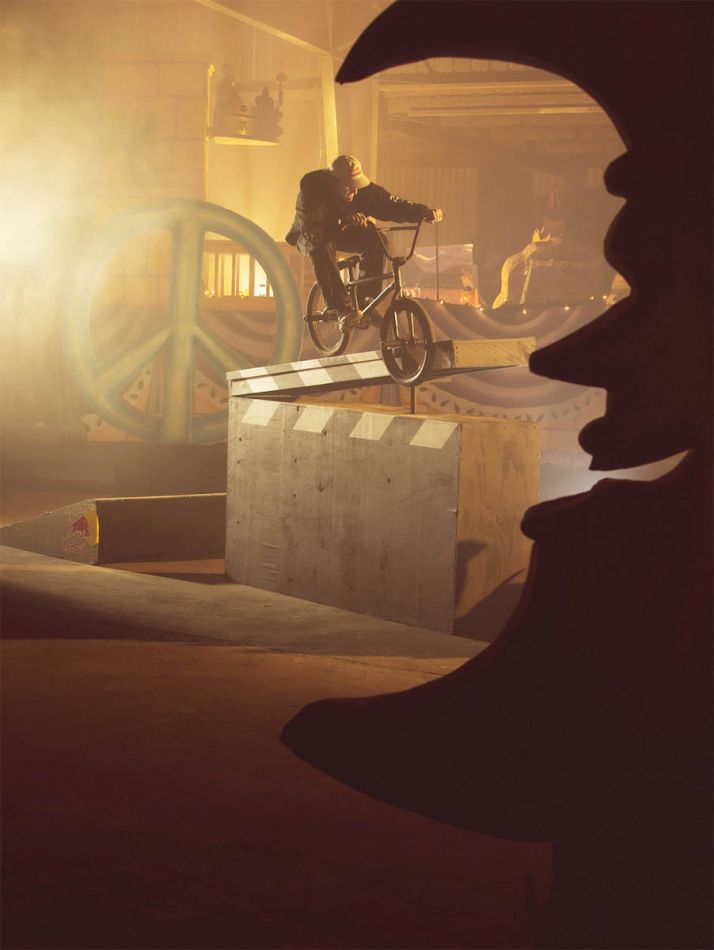 The chosen floats and custom-built setups included eight ramps, two grindable features, and platforms which allowed for Broc to showcase his versatility across Park and Street BMX riding.

“This project has allowed me to mix my culture and how I grew up with what I love to do. It’s surreal seeing it all come together working with the best team of filmmakers, artists, builders and experts,” said Broc who was involved in every step of the buildout from floorplan to finish.

Broc has made his way from a small town just outside of New Orleans to the height of the BMX Street scene – winning a bronze medal at X Games, sweeping the Vans Street Invitational and recently joining the Red Bull roster. After the completion of this project, Broc will donate the ramps to Parisite Skate Park – one of the first public skate parks in New 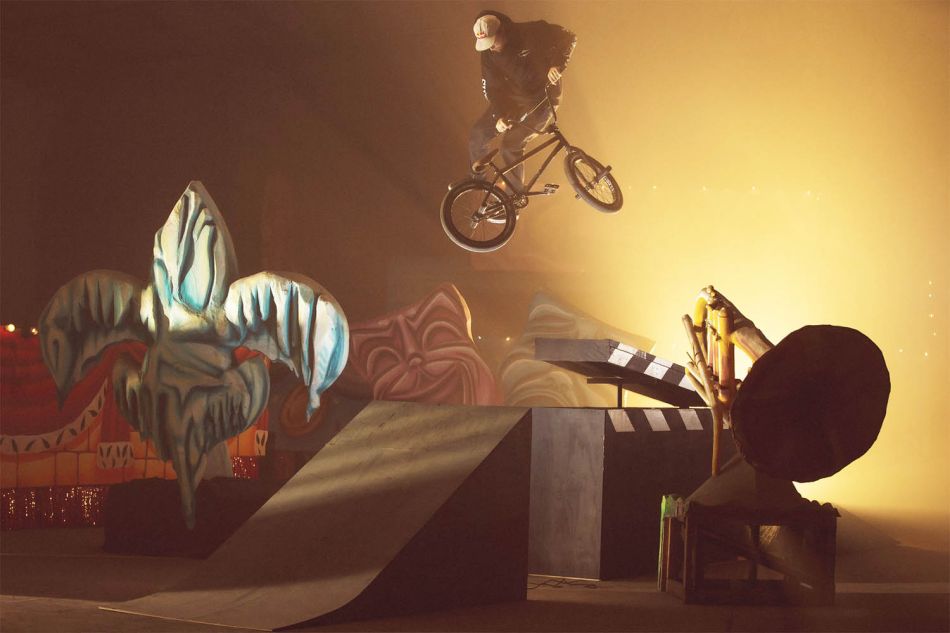 Orleans and a meaningful place for the bike and skate communities. Broc grew up riding at Parisite and now has the opportunity to give back. “I want to help better the sport in a creative way, not only with new tricks and videos, but also by celebrating and growing the sport,” said Broc.