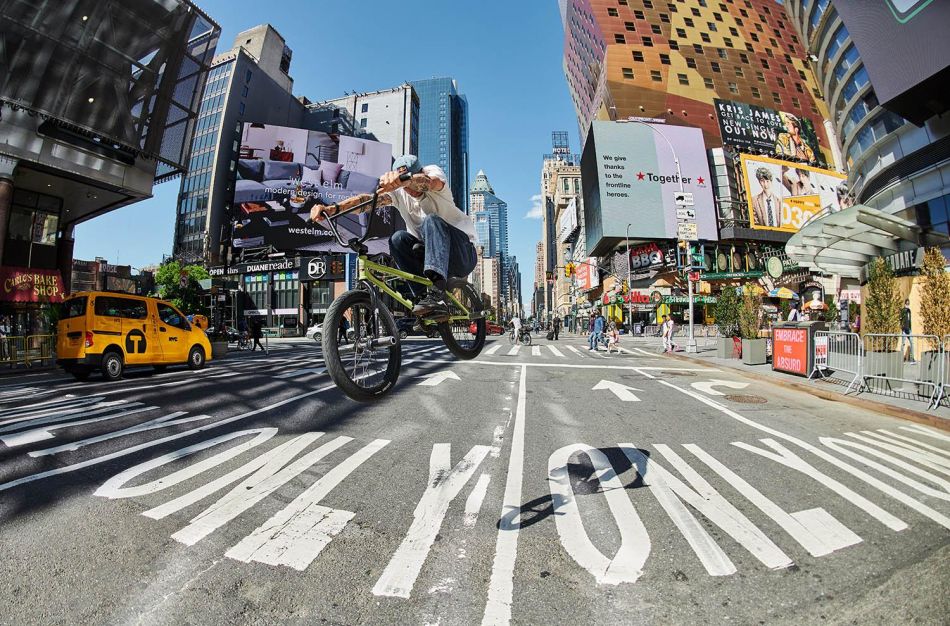 If BMX had 100 riders like Matthias Dandois, the popularity of BMX would rise to a bigger level. Matthias' spirit, drive and enthusiasm is unheard of. He gets the attention he deserves but also takes the opportunities that are needed to get in the picture. Sometimes it might be out of the comfort zone, but for Matthias it lead to acting in a movie and getting the cover of GQ magazine. It is hard to keep up with Matthias and we're stoked he found some time to get back to us to answer some questions. 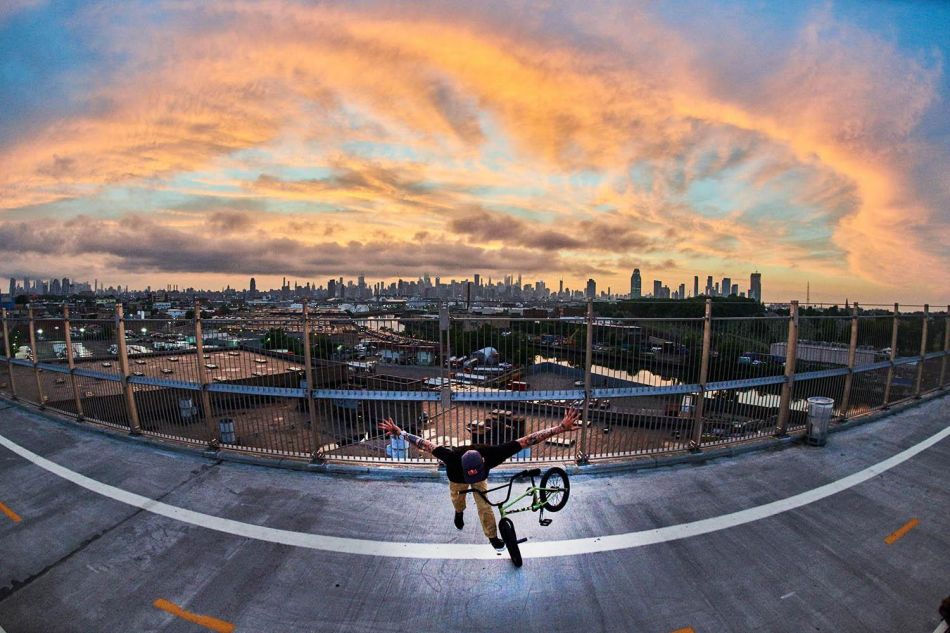 Last package you received from a sponsor: That massive Swatch package a week ago.

Last time you went to the gym: It's been a minute, all the gyms are closed in the US since March, but I have been doing my own home gym. yesterday.

Last advice you got from a good friend: It's a bad idea to drink wine in the plane (My girlfriend).

Last rider who taught you a trick: All the homies from the Digital Game of Bike: Martti Kuoppa, Alex Jumelin, Frank Lucas, Travis Collier, terry Adams 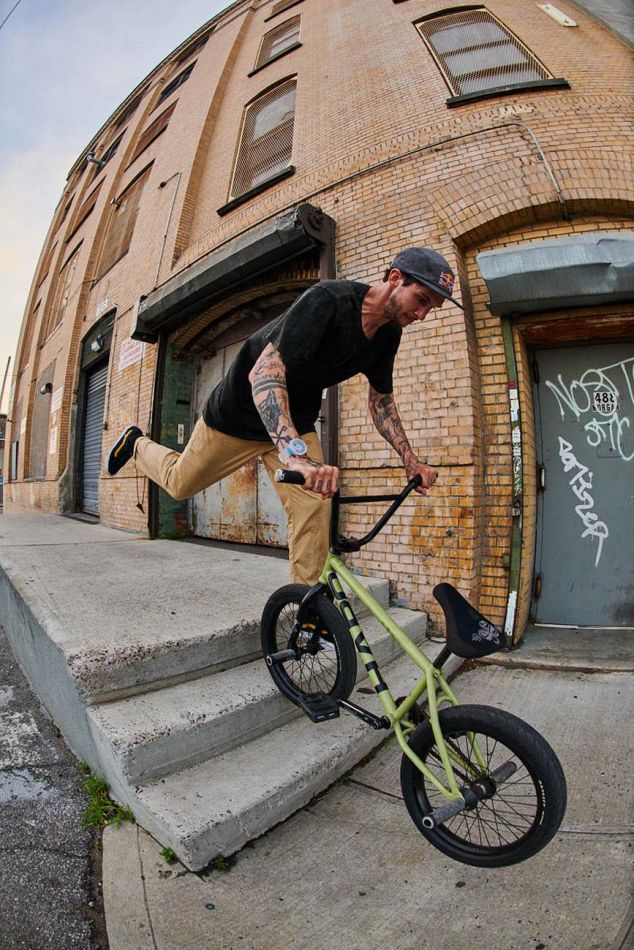 Last beer you drank: Couple days ago on my flight from NY to Paris. She never said anything about not drinking beers on plane.

Last time you freaked out: I have a crazy snake phobia. I saw a snake in the wild upstate NY for the first time of my life a month ago. I lost my shit.

Last injury: My lower back has been really bad the past few years. On and off. Last time I blew it out bad was in Hawaii last December.

Last time you rode your favourite park: I don't ride much Park but I did ride a new lil skatepark in Paris yesterday and it was real fun.

Last time you scared yourself doing a trick: During the Haro AZ trip, you'll have to check the video.

Last jam you liked: The digital game of bike! It was like having a jam with my friends everyday.

Last stupid idea you had: Drinking that beer in that flight

Last email you received: This one! I'm quick with email otherwise I forget.

Last music concert you went to: It's been a minute! I went go see the band "Her" 6 months ago.

Last flight you took: Few days ago, from NY to Paris. 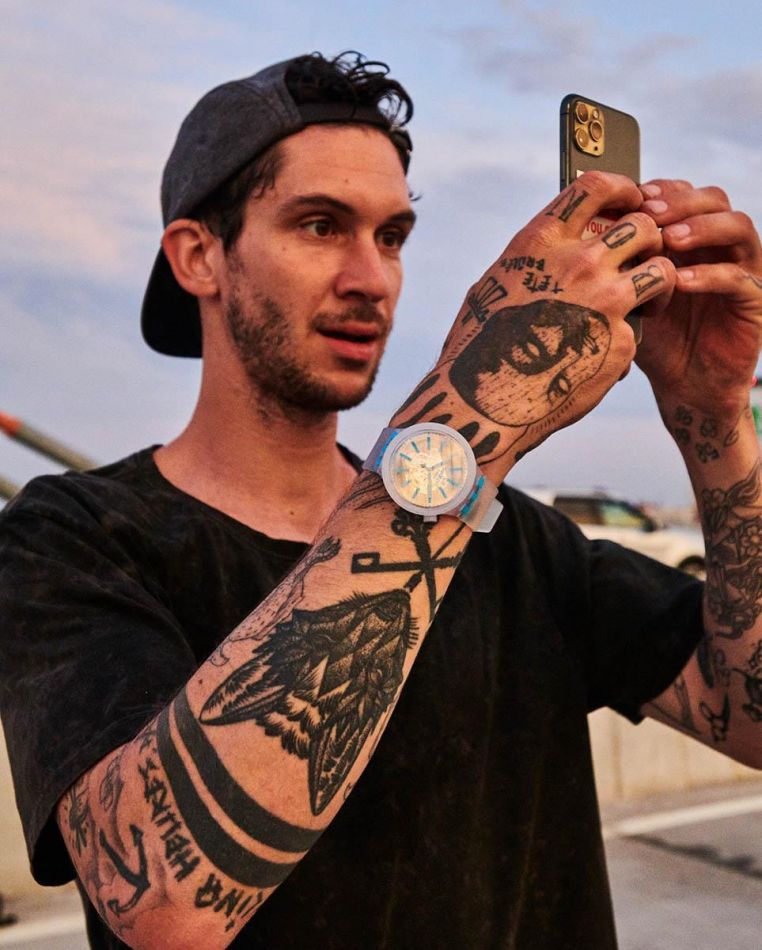 Last nice dinner you had: Last night! I cook all my dinners now, they are all nice ahha

Last flat tire you got: Yesterday! So annoying. 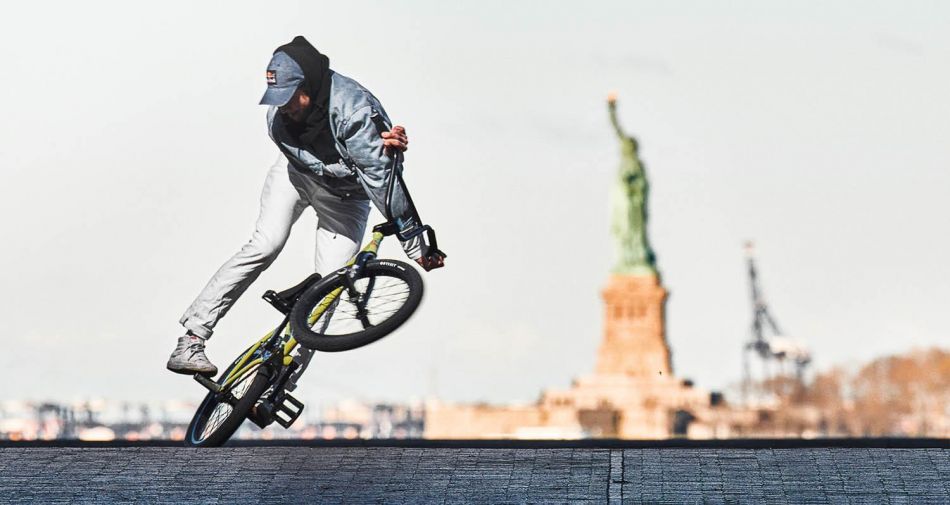