Suzuki BMXMasters 2007 now weatherproofed
The weather forecast is a bit unsettled, so we've taken steps to make sure the Masters can still go ahead, whatever the weather! Vert and Mini-ramp will now be roofed, with special seating being erected alongside the ramps. The flatland tent is up already – located as usual, so flat will be running events all weekend long!
Street and dirt will be in the same locations as usual, and if you've been before, you'll know we've always managed to get the events in, even when it has rained! 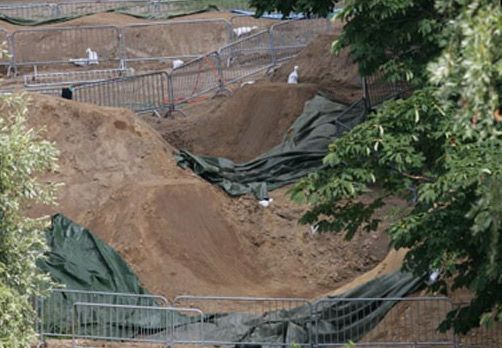 Wii moves at the Suzuki BMXMasters in Cologne
Nintendo supports this year‘s Suzuki BMXMasters in Cologne: the one of a kind game console will be present all over the venue, spectators and riders can chill out in the riders lounge or take action with the latest Wii games - altogether 9 Wii are available for everybody. Furthermore, riders as well as visitors have the chance to win one of the desired Wii for example at or at the challenges on site: during the Wii Best Move against the BMX-Girls and at the exclusive Wii X Sport Battle of the pros. 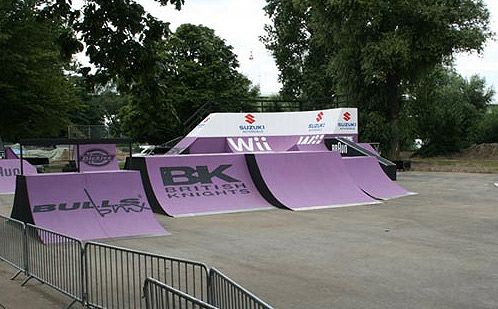