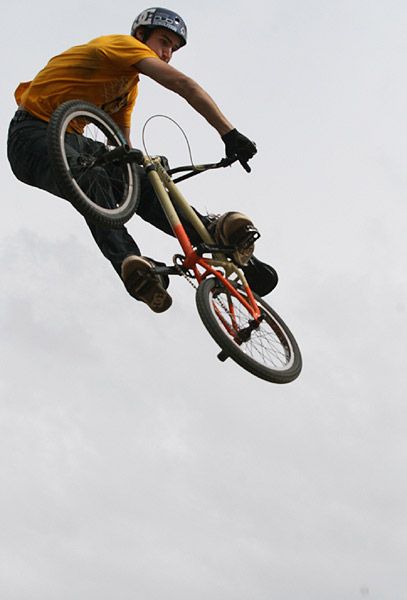 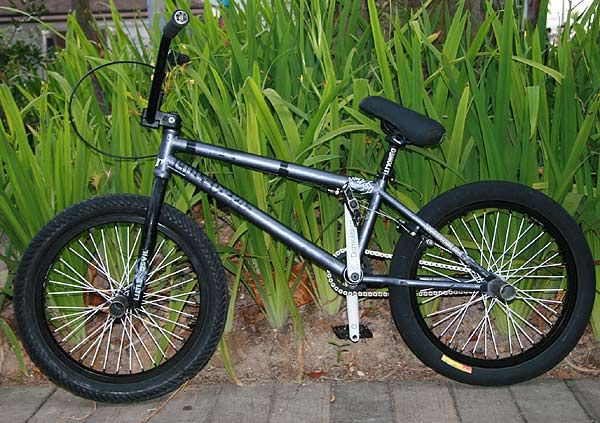 -The Road Fools Rock-n-Roll Tour Presented by LEVI'S finished up filming earlier this month..and to say the least it was amazing...LUCERO and THUNDERLIP put on amazing shows each night with great crowds and with 17 pro BMX riders in tow, the riding was off the hook. Look for the DVD to be shipping on Oct 1st. When the LEVI's Rock tour ships we are going to be holding a little auction to raise funds for Stephen Murray... 6 guys left their bikes on the rig to be auctioned off including Mat Hoffman, Mike Aitkin, Rob Wise, Morgan Wade, Chase Hawk, and Corey Martinez. Let's spread the word and these bikes can bring in lots of Cash to help out Stephen and his family. Keep an eye on www.propsvisual.com for more details.

-Props has added a some great new distributors that our titles are now available through...Your local bike shop can order Props from Blackout Dist., Custom Cycle, System Cycle, Sidewall, Dist. TIP PLUS, and QBP BMX. In Europe we have added 4 Down Distribution in the UK and Unleaded BMX in France.

-Props Issue #66 is shaping up as the UNITED ISSUE In addition to a 20 minute team trip Stew filmed in the South...UNITED BIKE Co. will be including their latest Team DVD " Don't Matter" to make the release of Props Issue #66 a 2 disk set....amazing.. 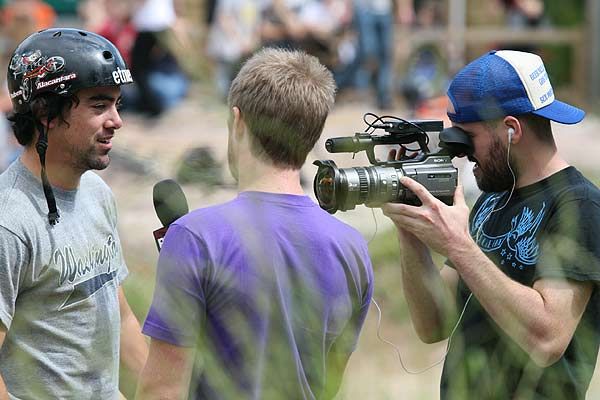 More in this category: « FATBMX competition prize winners announced +++ BMX Miniramp & Wakeboard Cable together in one place +++ »
back to top