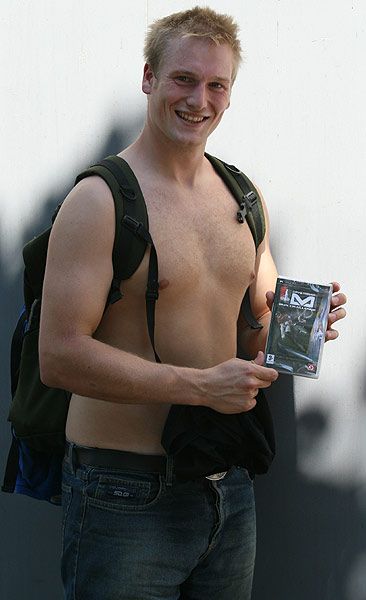 Today is the final day of sending a sunny photo to FATBMX to win that Carhartt Beach Cruiser or one of the pairs of stylish Carhartt sunglasses. Go creative and you will have a good chance at winning. Prize winners will be announced shortly. More on the contest by clicking HERE.

A few weeks ago we had a Dave Mirra PSP game contest which was won by Timo van Lierop. He won a Dave Mirra game as well as a PSP player. Other prize winners included Mark von Varel, Barry Kohne and Bjorn Heyer.

For those who have not won anything yet on FATBMX, we have a new contest up tomorrow. And it's a good one. Better check back.

Thanks to all involved for making this happen and congratulations to all the prize winners.

Here's a game review from winner Timo van Lierop and pics of those who won the game. 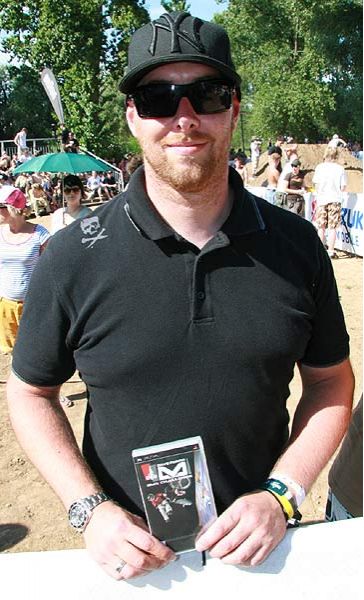 The people from FATBMX gave me this PSP (playstation portible) and a game Dave Mirra Bmx Challenge becouse I guess I won the comp. at Fatbmx.com. It really came at the right time because I just broke my leg at 2 places. In the biginning I wasn't really a gamer, but I am addicted to it right now! 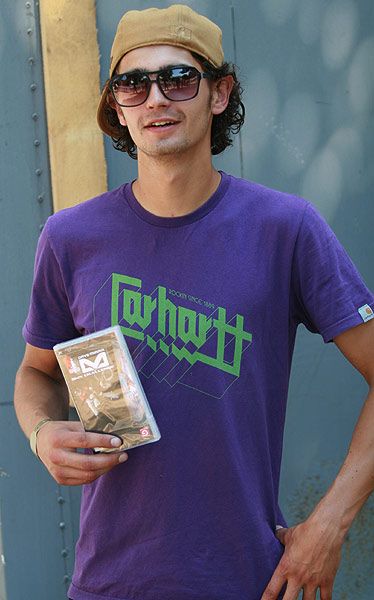 You really can do much on a PSP, like waching little movies, watch photo's, and use it as an mp3 player! But the main thing you can do with it, PLAY GAMES! It really looks good and handles very well, Dave Mirra bmx challenge is a perfect example of a really nice game. You can do like, 100 tricks while riding in 17 different realistic levels and environments. While you can also customize your own character, and compete with your friends on a wireless network.

And of course there is a section where you can do what you want without time limit. But the game itself really keeps you interestid, because you can just push yourself to the limit, and over it (without getting a broken leg or something).

So all of these factors and the freedom of riding your bike makes this game really a fun game to play. Hope you like it.

More in this category: « BMX Flatland World Circuit finals in Amsterdam, Netherlands News from Props »
back to top