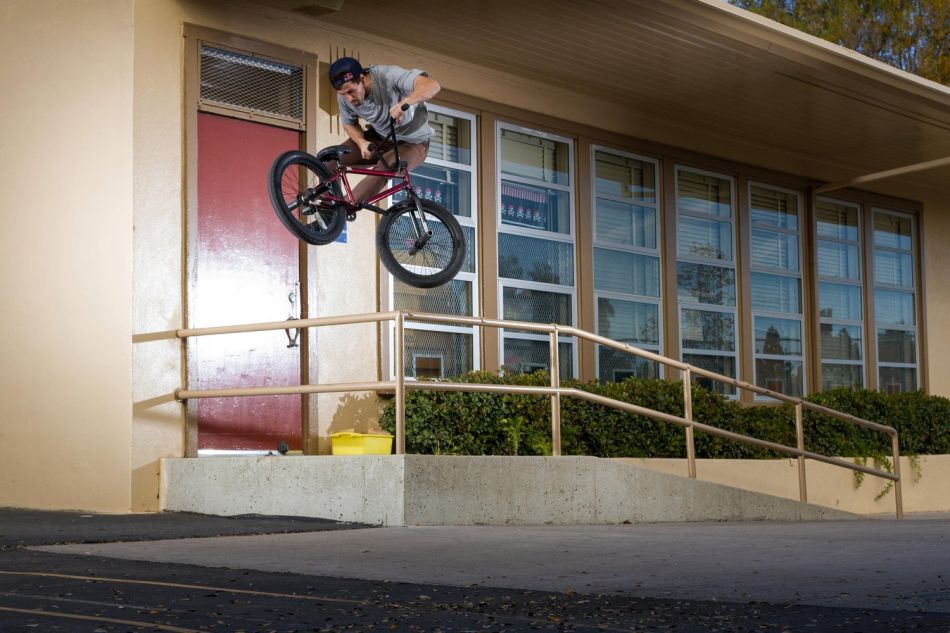 The Real Series returns to the World of X Games content lineup on XGames.com and ABC, beginning with the Real Ski video competition dropping on XGames.com February 15, 2017. A forum for the world’s best riders and filmers to create premium video content, the Real Series brings together the worlds of competitive action sports and core video parts. Originally launching with the Real Street competition in the summer of 2010, the Real Series has now grown to include six video competitions each year – adding Snowboard, Ski, BMX, Moto and Wakeboard disciplines into the lineup – due its popularity within the action sports community.

The Real Series on ABC schedule for 2017 is detailed below: 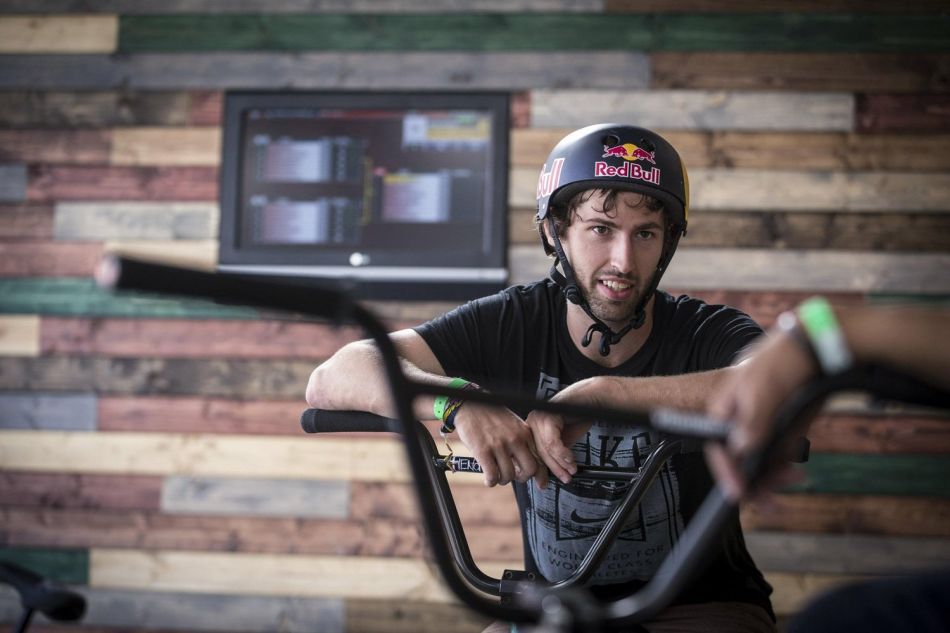 More in this category: « Stay Strong limited edition Vans shoe! Reminder: Add FATBMX.com to the Start Screen on your Smartphone or Tablet »
back to top