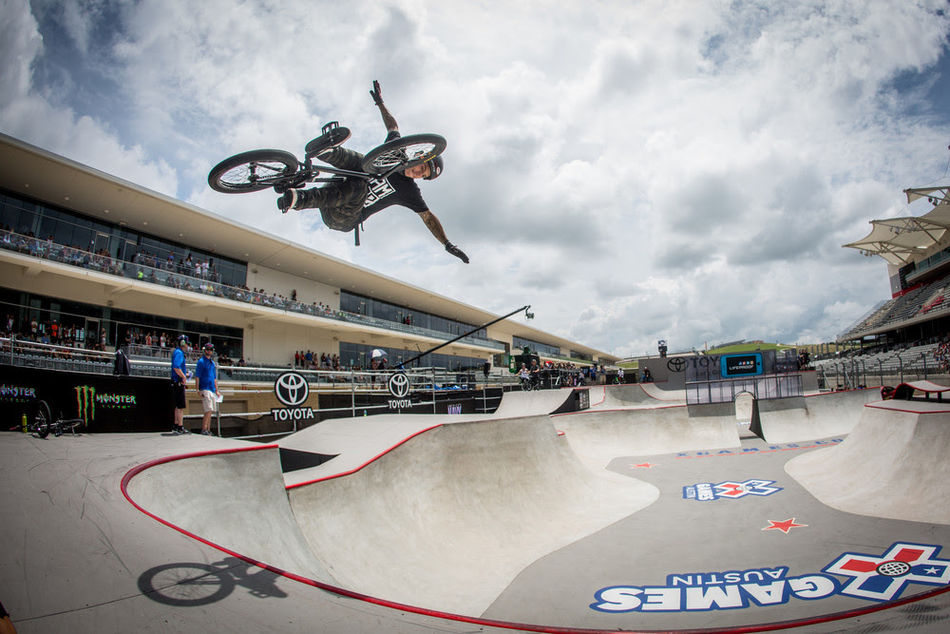 Tickets to X Games Minneapolis start at $10 and are available at xgames.com/tickets.