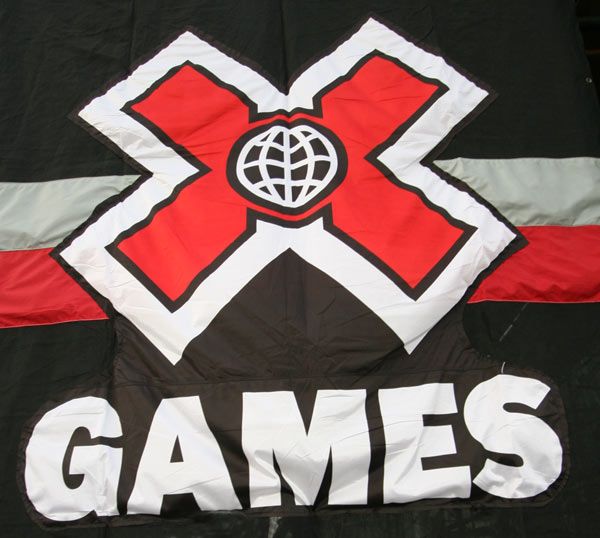 The city of Shanghai will once again host KIA X Games Asia, Asia's premiere action sports competition, as it returns to China for the second consecutive year-celebrating 10 years of Asian X Games events. This year the event will showcase more than 200 of the best action sports athletes from more than 20 countries and five continents in world-class competition in the sports of Skateboard, BMX Freestyle, In-line skate and Sport Climbing. New to the Asian X Games, this year's event will feature Moto X Step Up, which will be accompanied by a Moto X Freestyle demonstration. Televised live from Shanghai's KIC Jiangwan Stadium, X Games Asia will air April 30 - May 3, 2008 on ESPN Asia Networks and will be organized by sports broadcaster
ESPN STAR Sports along with the Shanghai Media Group and Shanghai Sports Federation.

"As the X Games franchise continues to grow globally, we're excited to return to China for a second year to further showcase the world-class talent of X Games Asia," said Rick Alessandri, managing director X Games Franchise. "We look forward to building upon the success of last year's event as we continue our commitment to serve action sports fans all over the world."

Last year's event was enthusiastically received by the Shanghai community, drawing large crowds who enjoyed three days of high-flying action sports, music and entertainment acts. The event is now moving to a new four-day format this year. Leading up to this year's event, KIA X Games Asia 2008 kicked off the first of its two-city, four-stop roadshow tour in Beijing this past March 29-30 and will finish at Shanghai's Wanda Shopping Mall April 26-27. The roadshows include demos in BMX freestyle and In-line skate, musical performances and entertainment acts, prize giveaways and an interactive mini-skate park for spectators to test their skills.

In an effort to further differentiate KIA's young and adventurous brand image in China and other Asian markets, Kia Motors - presenting sponsor of X Games Asia since 2005 - renewed their support of X Games Asia last year with a three-year title sponsorship deal to build the event in China through 2009.

"Kia Motors has been committed to sports and athletes around the world for a number of years, and we are especially proud to support young, Gen-X and Y athletes again in China, where we have been focusing many of our efforts," said Hyong-Keun Lee, Senior Executive Vice President and COO for Kia Motors' International Business Division. "The passion for action sports shown at the X Games falls directly in line with our young-at-heart and adventurous brand aspirations."

History of X Games Asia
The first X Games Asia event was held in 1998 in Phuket, Thailand and continued to draw crowds until 2001. From 2002-2004, the capital city of Malaysia, Kuala Lumpur, served as home to the Asian X Games. In 2005, the event was hosted in Seoul, Korea, before returning to Kuala Lumpur again in 2006.

More in this category: « DC AND SE BIKES JOIN TO LAUNCH THE QUADANGLE Oakley Seeks Winners for Oakley Rider Search Contest »
back to top