WELCOME TO THE TEAM SEAN BURNS. By TM Brian Tunney 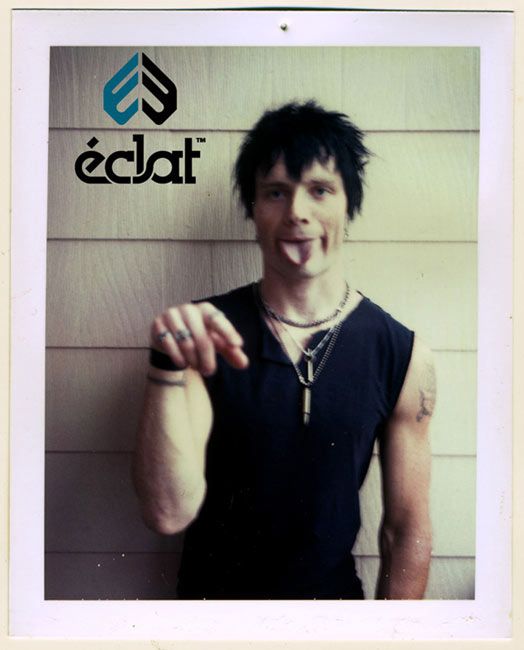 éclat is proud to announce the addition of Sean Burns to the team roster. Sean joins Chester Blacksmith and Ashely Charles on éclat, and has been riding select components from éclat for the past two months. "Loving the éclat cranks," said Sean just this week. Yup, éclat's range is holding up to even Sean Burns.

Burns calls Pembroke, Massachusetts home, and also rides for Metal Bikes, Bonedeth Products, DuFFs Shoes, Kill City Jeans, Whipperman Chains and Dick Maul's Bike Shop. Needless to say, we're psyched to have him on board and to finally get the official word out.
éclat will be announcing several more additions to the team over the next few months, and will also be working with Sean on a line of signature t-shirts and components.
We'll also have the official éclat Web site up later this week at the following address: eclatbmx.com

More in this category: « German Vans crew on tour. Why not? AST DEW TOUR ARRIVES IN PORTLAND AUGUST 21-24 AT ROSE QUARTER »
back to top