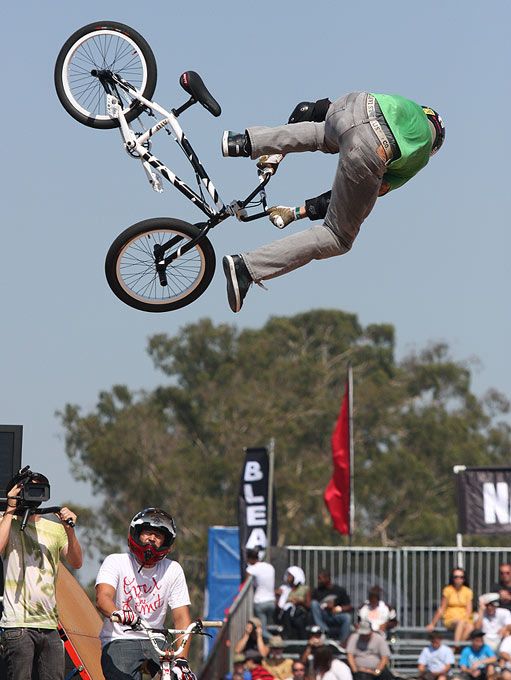 The AST Dew Tour, the world’s premier season-long action sports tour, begins its fourth event of the season on Thursday, August 21 with the Wendy’s Invitational at Portland’s Rose Quarter. The five-city tour also includes stops in Baltimore, Cleveland, Salt Lake City and Orlando. Currently in its fourth year, the AST Dew Tour is the most watched and attended action sports property in the world. Attendance for the 2007 AST Dew Tour totaled 280,000 and an average of 41 million viewers tuned in via NBC and USA each year. The top athletes in the world will take part in this year’s Tour, all competing for the highly coveted Dew Cup that will be awarded in Orlando at season’s end to champions in each of the six disciplines. 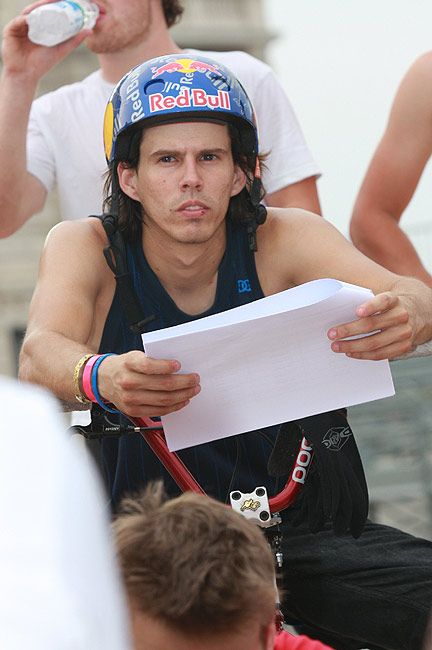 -Jamie Bestwick holds the lead in BMX vert points standings, and he has won 13 out of 17 events in the four-year history of the Tour. Look for huge amplitude and flawless 540’s.

-Portland is the favorite stop of BMX park competitor Mike Spinner, 20, who won the event last year after landing the first 1080 in American competition. Watch for him to pull of his newest trick, a quad whip, which where he whips the tail of his bike around his body four times before landing.

-Cameron White is known for his signature barspin backflip tailwhip, and he’s sure to pull it off in the BMX dirt competition. He won last month’s Right Guard Open.

-Two-time defending Dew Cup champion Daniel Dhers is currently undefeated, and straight off a win at X Games 14. Watch for a no-handed, corked out 720.

The complete 2008 AST Dew Tour schedule is as follows:

More in this category: « WELCOME TO THE TEAM SEAN BURNS. By TM Brian Tunney Extreme Playground Summer Session this weekend! »
back to top