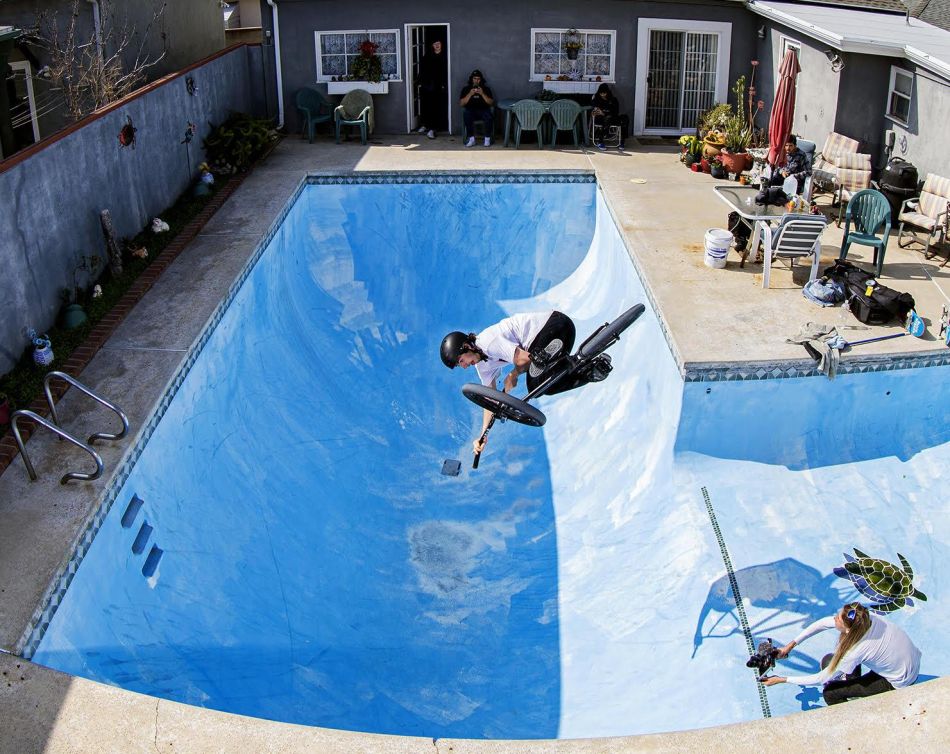 Vans BMX partnered with renowned filmer and editor Chris Gregson to capture the free spirit of the tightknit crew in this latest compilation as they search out the best bowls, backyard pools and rideable terrain while visiting legendary spots like Ohio’s Skatopia. Live Fast marks some of the first times BMXers were granted access to film in these locations.

“I think the BMX community will be shocked by all the spots they got to ride, but skaters will be able to

appreciate it even more because it’s spots we’ve seen all the time but never on a bike,” Gregson said. “It really is breaking down the barriers.” 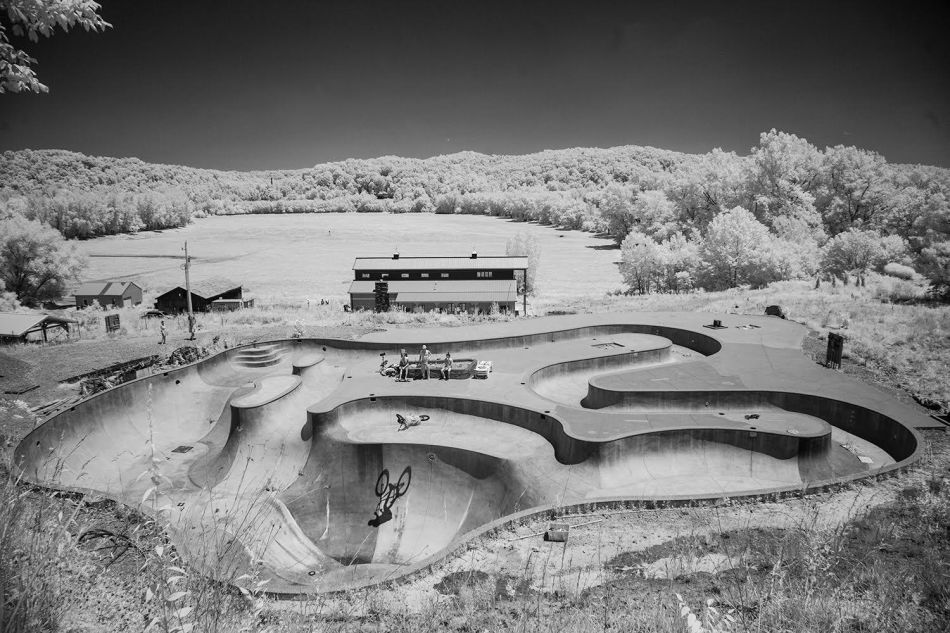 Gregson, well-recognized in the skate community for his follow filming skills, explored the BMX space about a year ago when he began filming longtime friend and Vans team rider Dennis Enarson. After connecting with Trey Jones at a pump track in Florida, Jones suggested that Gregson should film with him and Corey Walsh, and the idea for Live Fast began to organically take shape among the group of friends, which also included Cordova and Fox. With original music composed by Zach Schottler, the film is a raw look at some of the most talented riders in BMX today. “I truly think, based on how these guys ride, it’s just a project that needed to happen,” Gregson added.

Watch part one of Vans BMX Presents: Live Fast now on FATBMX and stay tuned for the second and third part, dropping November 10 and November 17, 2021.

More in this category: « Abu Dhabi to organise the 2022 and 2024 UCI Urban Cycling World Championships ETNIES REVEALS NEW SNOW SHOES »
back to top