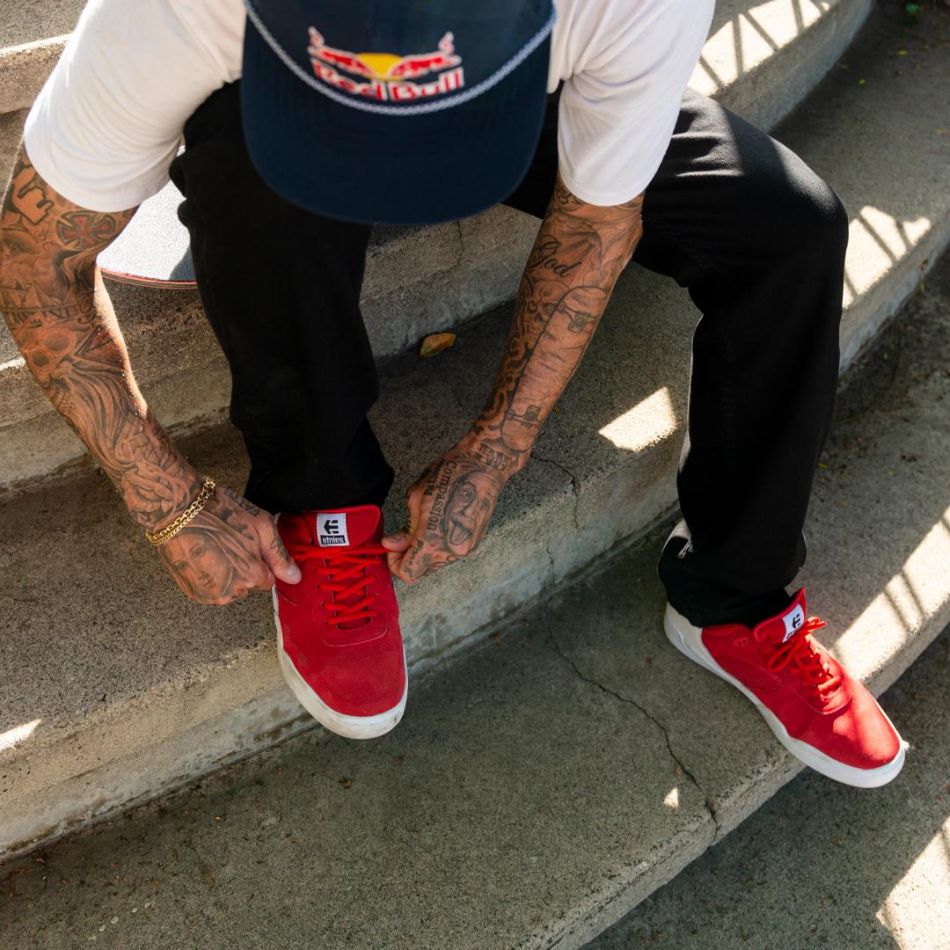 Etnies is very proud to announce Ryan Sheckler’s brand new pro model shoe - the Estrella. This shoe does it all and is globally available from today. This is Sheckler’s eighth pro model for etnies and it seamlessly combines features from all of his previous shoes to create one in which you can SKATE, TRAIN and CHILL. “I designed the Estrella to be versatile - I wanted to be able to work-out in the shoe, but then be able to skate and hangout in it. Pretty much everything I do on a daily basis I can do in this shoe.” – Ryan Sheckler

Ryan’s been a pro skateboarder for more than two decades and part of the etnies team for 25 years. His life’s work has focused on progression and, through the years, he’s put a lot of time into footwear design with the etnies team. “I have lived my life in etnies shoes. Everything that I have done in my skate career has been wearing etnies footwear”…

From the ground up, the Estrella shoe was built to train, skate, and chill. The tread pattern on the super 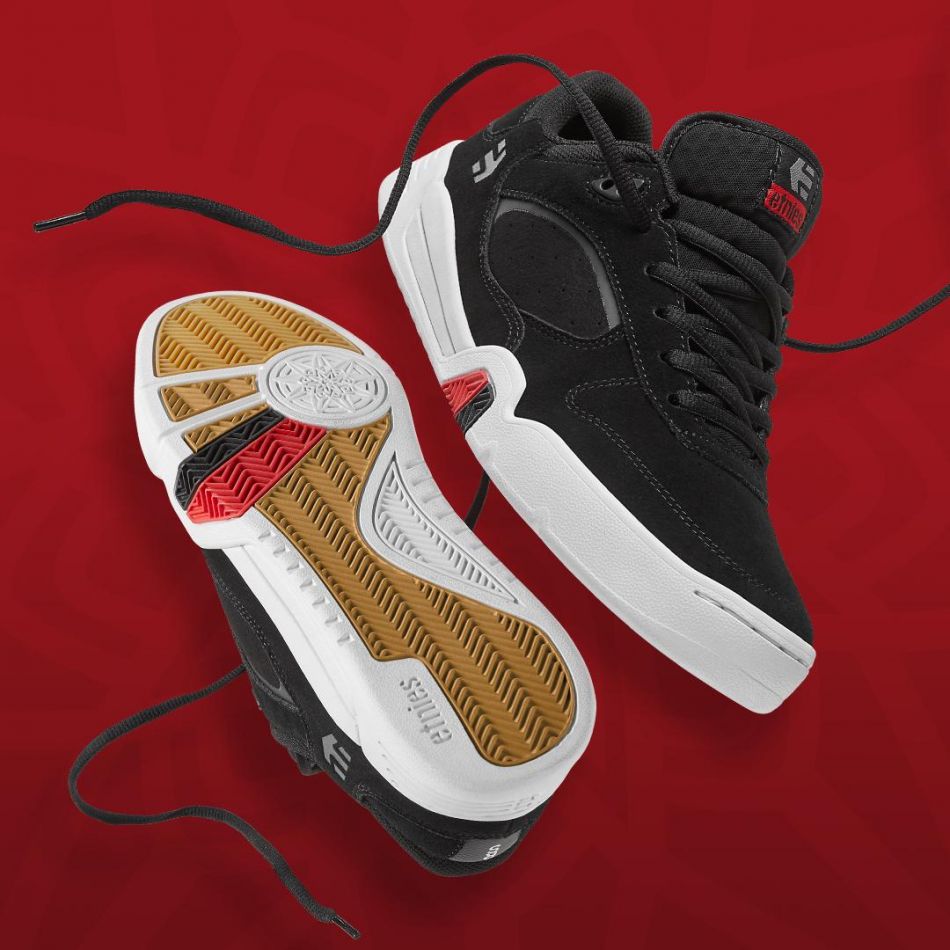 grippy outsole is completely unique – Estrella means star, and Ryan put the same star-shaped mandala he has tattooed on his leg on the 400 NBS rubber outsole.

The features that make the Estrella versatile:

TRAIN:
The low mid-sole provides stability, and support for training. The rubber on the outside (lateral) provides additional support. It’s also lightweight and breathable with System Flo2 providing air flow around the foot during workouts. 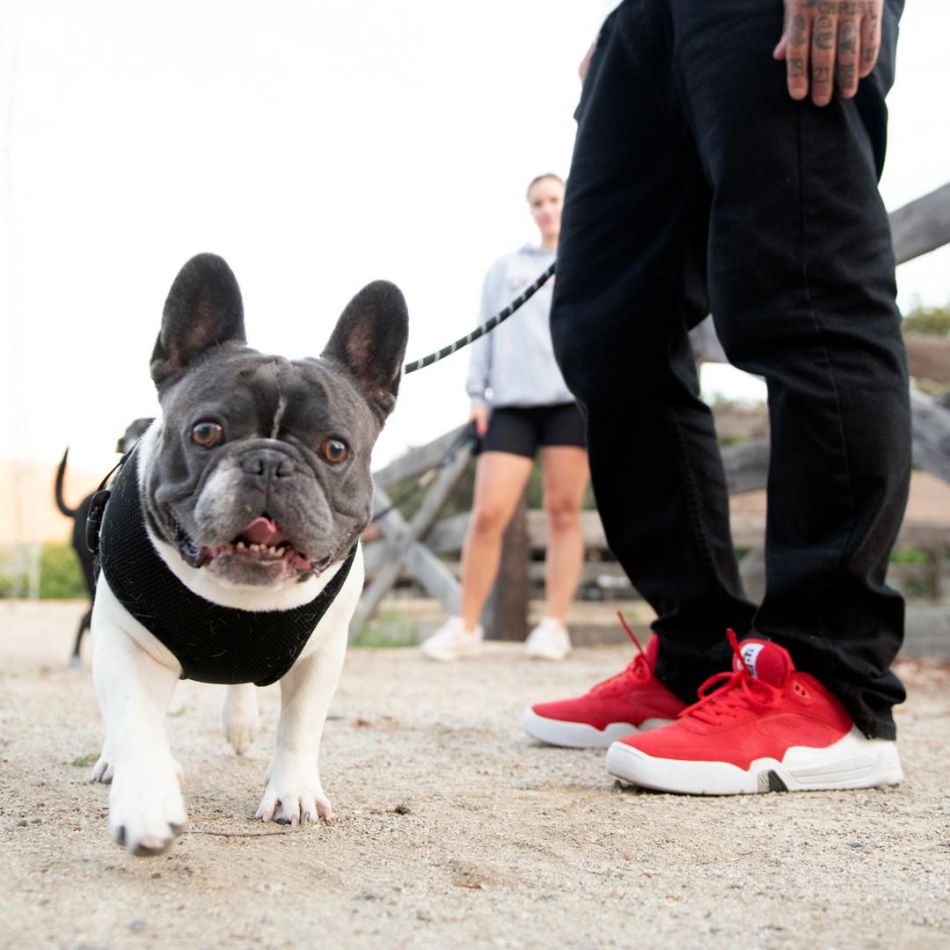 SKATE:
The Estrella’s low midsole has great board feel, and the rubber around the toe is cut low giving the suede the ability to grab the griptape creating more flick. The notch on the side and flex grooves makes the Estrella super flexible right out of the box. For durability, it features rubber under the toe, hidden lace loops and a Force Shield reinforced upper. The shoe’s dense molded STI Pro Foam 1 insole is formulated to withstand high impact and protect the foot, and the Evolution Foam midsole is a provides superior cushioning and won’t pack out.

CHILL:
Designed by Ryan Sheckler, the Estrella has the look of what he wants to wear when he’s chilling. It’s a lightweight sneaker with clean design lines, exposed Evolution Foam, and is launching in his favorite red and white colorway. For style or replacements, each pair of Estrella shoes come with an extra set of laces.