Written by  Bart de Jong
Read 7773 times
The Stoppelcross season has started. The first race was held in Handel and saw quite a few BMX-ers and friends on the starting gate in the several classes. Bjorn Wijnants was hella fast on his 250, didn't even know he rode some motocross. Jurgen Meyer and Harm van Brussel had some problems in the beginning of the MX1 hobby final and worked their way up to the front but got stuck somewhere around 15th place. These races become a mess after a couple of laps and it's hard to keep track. 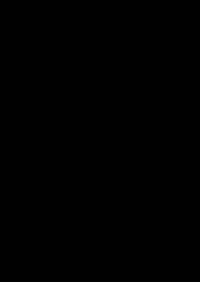 This caused for Paul de Jong to make the A-final in the MX2 class where he joined Pieter Does and Rob Karsmakers. They pretty much lined up next to eachother and both Pieter and Rob had great starts and came out of the first turn in the top 5. The "Hobby-class" isn't as hobby as it sounds. 250F (4 strokes) have found their way into the MX2 class and it seems like a lot of racers ride a lot more than just the annual Stoppelcross season. The MX2 class reached the maximum number of participants (110) which were divided in two groups (55 each) with half of them making he A-final and the other half rode the B-final. 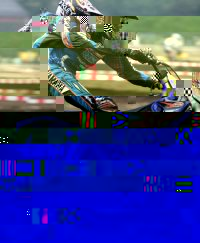 The mixed class with the licensed riders was a good one. Heat one saw Christian Mandigers crash to get back to fourth. Patrick van de Berg got third in moto one which was won by Janssen. After another heavy party night Christian managed to win heat two with Patrick in 2nd and Janssen in third. Van Uden might have been in there somewhere so don't kill me if this info ain't right. Blame it on the darkness because this race ended pretty much in the dark. Next MX race, next week (Boekel). BMX season is over, bring on the dirt bike. 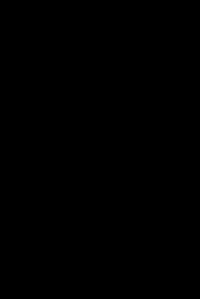 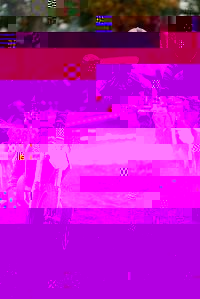 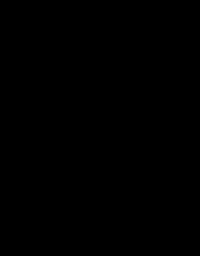 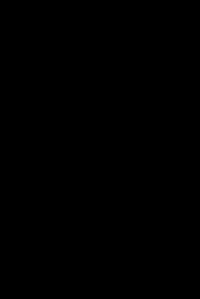 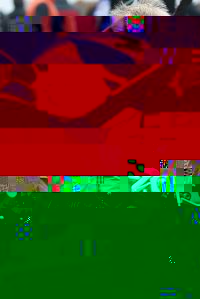 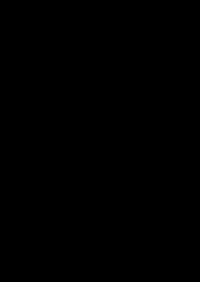 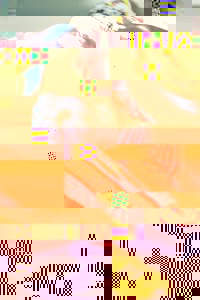 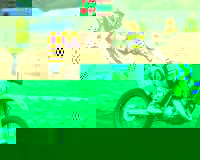