Written by  Bart de Jong
Read 4868 times
Arnaud Dubois just signed for 2 year with MBK! Arnaud who is one of the best riders of the world completes the 2007 MBK team with the main goal to be selected to the Olympics games of 2008 in China! The Belgian is only 20 years old and has already many titles and victories and is ready to add some more with MBK!
Arnaud Dubois (Belgium): Elite men 13 times Belgium champion. 3 times Holland Champion. 3 times European Champion. 10 times European finalist. 8 times World finalist. 46 international victories. 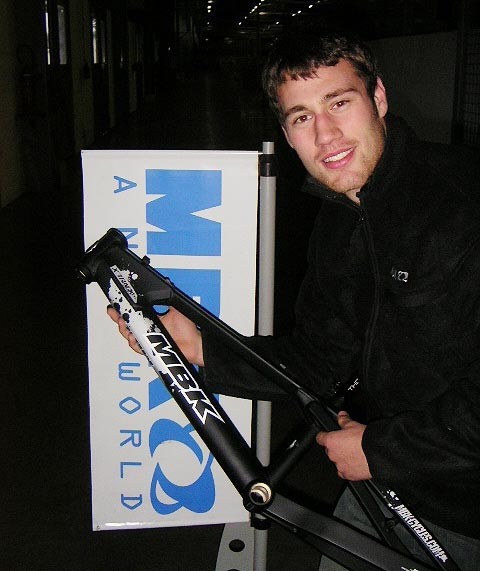