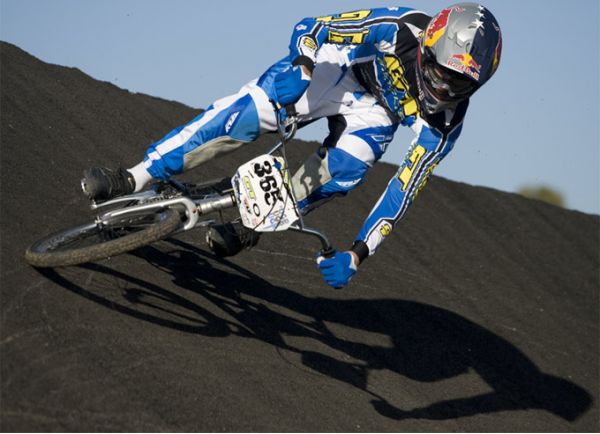 After his dramatic victory at the Olympic Trials in Chula Vista, California this Saturday, GT BMX Race Team Rider Mike Day has qualified for a spot on the US Olympic Team and will be headed to Beijing to compete in the Olympic Games this August. Mike’s win at the Olympic Training Center means he will join his GT teammate, Jill Kintner, who qualified just two weeks ago with her performance at the UCI National Championships. The win was made particularly poignant because the Olympic Trials were Mike’s last possible chance to qualify and a first place finish was required
to ensure his spot on the Beijing-bound BMX squad. 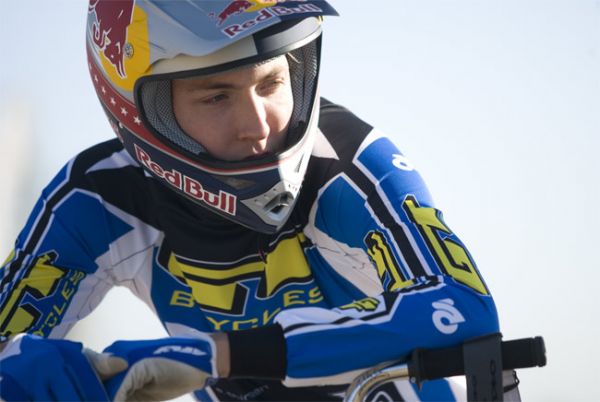 “I almost can’t believe it,” said Mike. “I’ve been living at the Olympic Training Center and riding this track for months so I wasn’t really worried about performing here but the fact that it all came down to this one race was definitely nerve-racking. I am just so stoked it went my way. Now I can really put all my effort towards winning gold in Beijing.”

Mike will be competing in Beijing on a GT Power Series Ultra Box. Be sure to watch Mike and Jill on their quest for gold during the televised Olympic BMX Race events on NBC, August 20th and 21st.