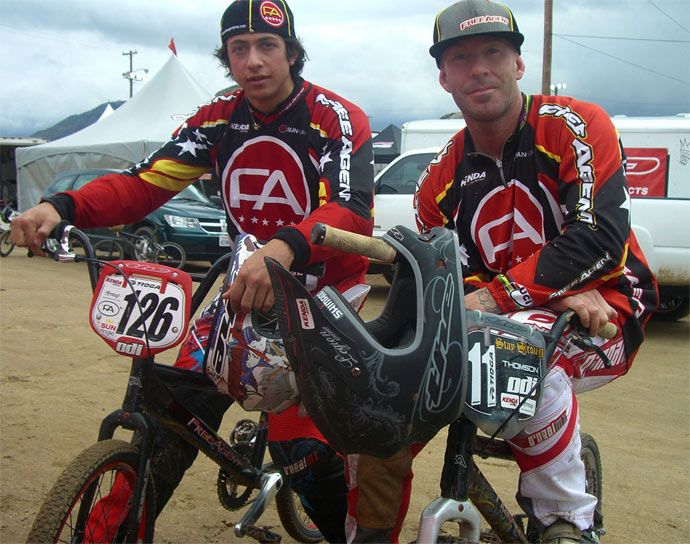 Free Agent and Kenda are pleased to announce the new Free Agent/Kenda European BMX Race Team for 2009. The team will consist of four riders from England, Norway, Latvia, and Holland, and is looking to expand even more in the future.

“Free Agent has built a great relationship with Kenda over the years. They’ve supported both our Free Agent BMX and our KHS Mountain bike teams,” said Team Manager Dale Holmes. “We decided it only made sense to set up a joint team project in Europe.”
The 2009 Free Agent/Kenda BMX Race team line- up includes:

The team is based in Europe and will compete European and National Events. In addition, the team will work in conjunction with the Free Agent US and International Teams.

The first major event will be the first round off the European Championships held Holland on April 3-5th.

More in this category: « Nasty, Guettler and Badders meet up with Olympic gold at the Winter Nationals BMX races into the capital »
back to top