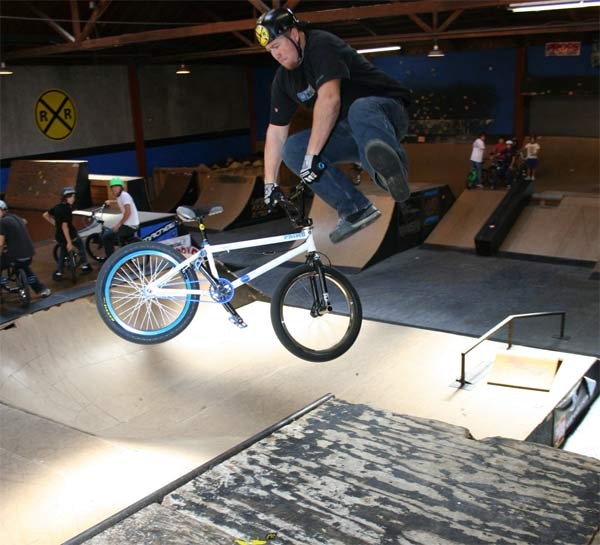 For his first ever full length video Marco did a great job and already has a great visual style. The video has a laid back feel to it but the riders throw down some pretty crazy stuff : fakie hang fives, ledge grind to 360, double foot plant tailwhip and pretty big street stuff. The bails section is almost as painful to watch as reality TV. The music choice compliments the video well and stays consistent with the vibe of the whole video. There is even something for the ladies in the form of Andy Maguire riding with no shirt on for a few seconds.