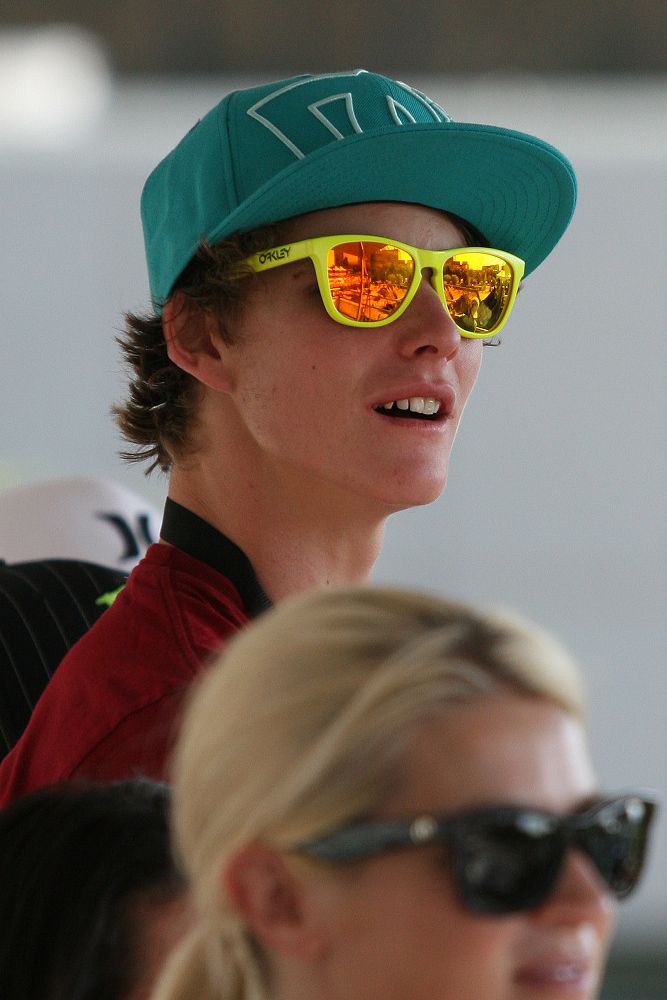 "Woodward West and DC are stepping up in a huge way to support the development of both skate and BMX riders with the first
MegaRamp training facility accessible to all pros," says Way. “Things have come a long way since I was out on my own in the desert. I look forward to seeing the huge progression and new MegaRamp riders that will likely come from this exciting new project."

Woodward West teamed up with CA Rampworks and MegaRamp Events to create a place where athletes could skate and ride year-round on an ultimate MegaRamp training facility. MegaRamp brought the resources of Way and DC to the worldfamous action sports camp to help make the MegaRamp facility at Woodward West a reality.

“We wanted to provide a facility for MegaRamp riders for a long time, and thanks to DC’s help we were finally able to make it a reality,” says Gary Ream, managing owner of Camp Woodward. “We are going to see a lot of progress from current and future skaters and BMX’ers because of the MegaRamp facility at Woodward West in the near future.”

More in this category: « Houston we have a problem. Sign petition to allow bikes in Houston's action sports park. Helm Trails, Helmond, Holland »
back to top