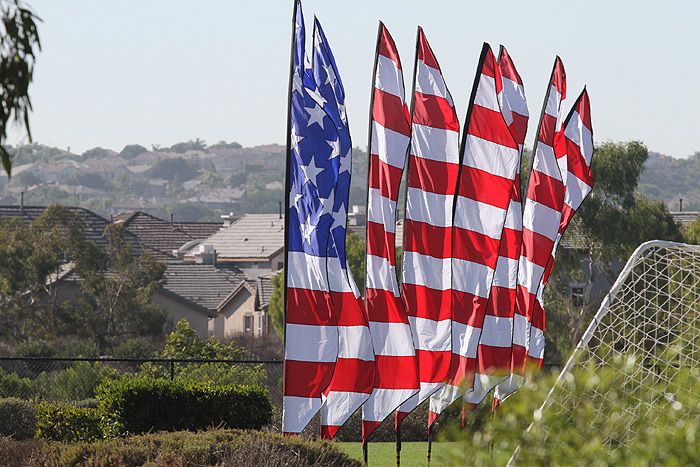 We had two things on the schedule for Saturday. The BMX Hall Of Fame, and the UCI BMX SX in Chula Vista. It was easy to do both in one day as they were both located at the Olympic Training Center in Chula Vista. We headed south from our hotel in San Diego and half an hour later we took the OTC exit. We had not had breakfast yet so we went to Togo’s, which is similar to a Subway restaurant. The footlong filled the belly. We filled up the tank of the Ferrari and continued to the OTC. On arrival we got stopped by security. I said that 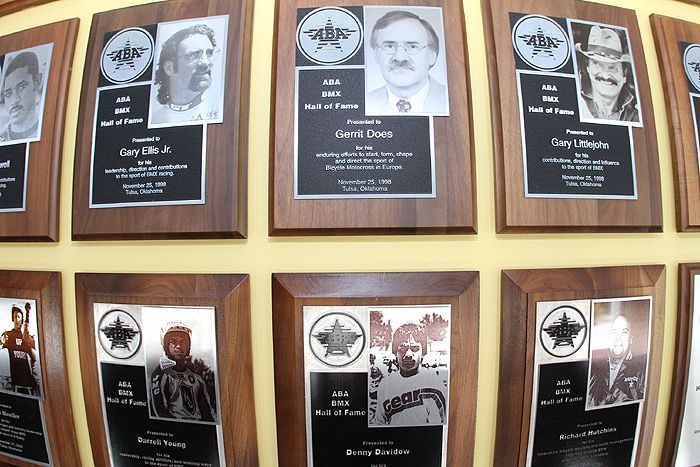 the print-out of the parking pass was in the back inside the bag. He was not convinced. When we dropped the word MEDIA, we were in. “Media is the magic word” he said and we parked right at the entrance without showing anything. Sweet.

It was around 1pm as we entered the place. It was blazing hot already. An ABA BMX race was going on. We had ran into Chris Jenkins on the way up. Chris was 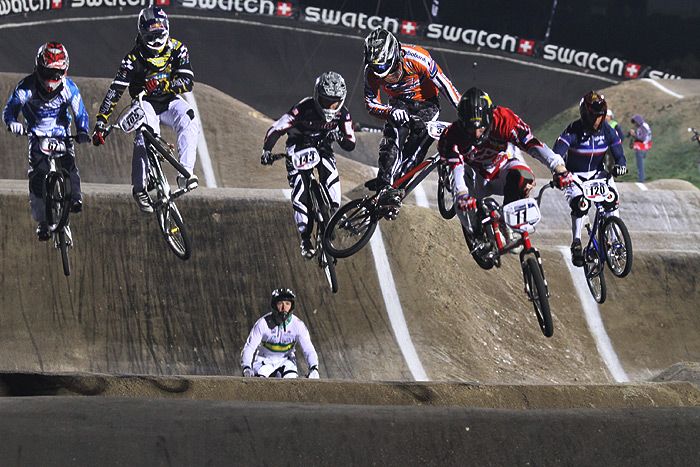 out for the race and unfortunately we never got to hang out after that. Maybe in Vegas we will meet again. Inside the building at the entrance was theBMX Hall Of Fame museum. If you’re into BMX and its history, you need to see this. Pieter Does had sent in a whole bunch of photos a few months ago when he visited the same place which we ran on FATBMX here. It was an interesting visit, especially with riders like Richie Anderson, Steve Veltman, Tracer Finn and the OM walking by to check out the same museum. 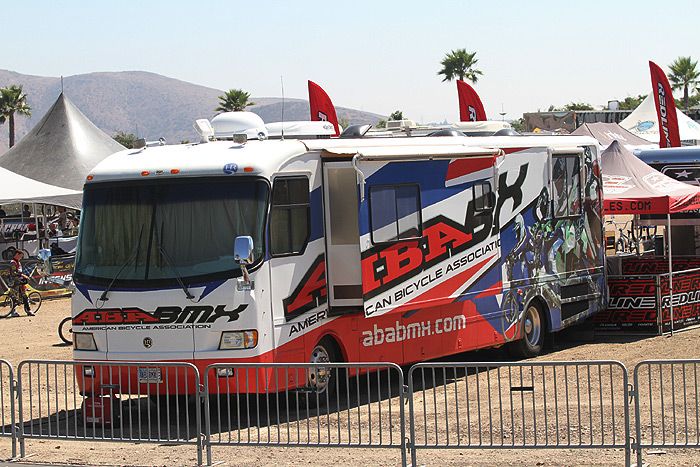 We walked the pits for a while and ran into Dale Holmes, Marco Des Isola, Todd Lyons and saw Toby Henderson, Harry Leary and Greg Hill walk past. It’s a small world. We had to wait for a bit before the Supercross track was opened. At 3pm we got to pick up our media passes and VIP wristbands and we were in business after that. If you’ve never been to a BMX Supercross race, make it to Frejus next month. 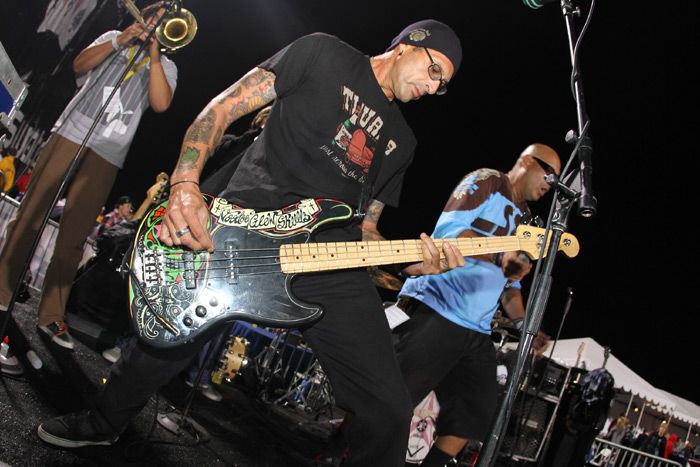 You won’t regret it. The action is intense, the crashed gnarly and the jumps are big. With the Voodoo Glow Skulls playing in between moto’s the action was non stop. In the end Laetitia Le Corguile won the womens class and Nic Long the Men’s. Some people were stoked, some were bummed. It’s impossible for everyone to win. 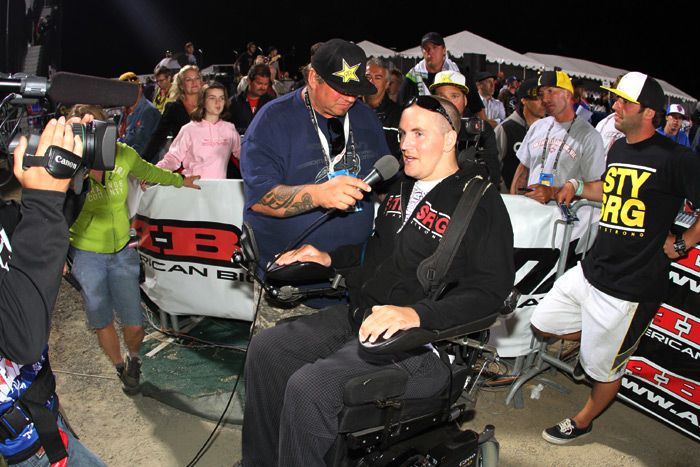 When the race was over we got invited for the UCI SX afterparty in the same area. The DJ booth was moved over to the area and some extra cases of booze were brought in. If you drink enough of that Budweiser, it does the job too. Some good times later we were off to the car to sleep in it. We had not booked a hotel for the night. But BA Anderson of the ABA offered us the ABA RV for the 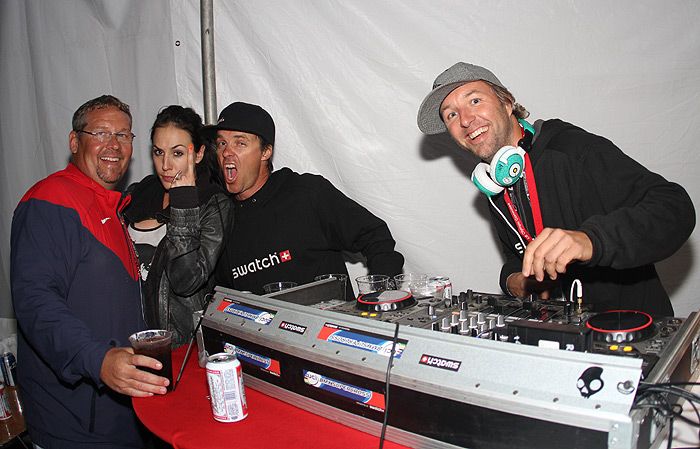 night as noone was sleeping in it that night. Wow, going from a crappy night in the Ferrari to a jet set style double bed was very welcome. Big thanks to BA for making that happen. Another day down, another good one. Thanks everyone.