Written by  Bart de Jong
Read 16338 times
When I used to work for GT in Belgium, I lived in a small town called Wellen, the place where John Holcomb (RIP) set up the office. For any city activities you had to drive up to Hasselt, the closest bigger city. It was a 10 minute drive so not too far. Luckily my colleague Franky had an apartment in Hasselt so whenever we decided it was time to go out, I could crash at his place. Other than the typical miniramp, there was not much to ride in Hasselt but that's about to change. Om May 27 next, the "biggest concrete skatepark" will be opened. The day starts at 1pm and ends at 10pm and by looking at the photos the last riders/skaters will have to be forced to leave the place that day.

A few demos by several teams are on the program and it will be free for all to ride. The bowl looks like a lot of fun and so does that giant vert wall. Anyway, off to Belgium on May 27th. 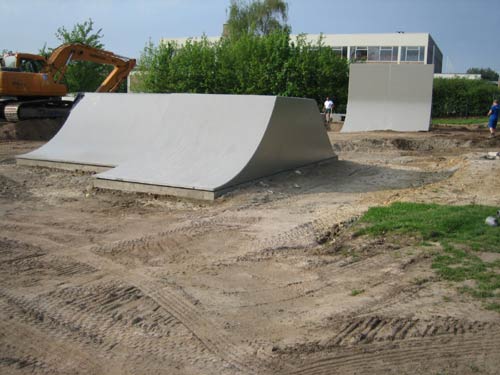 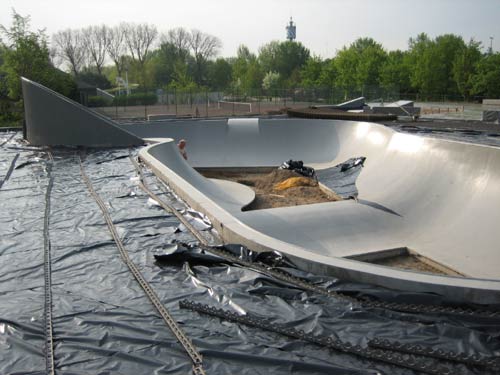 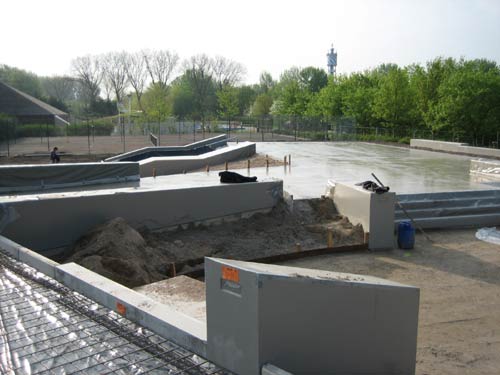 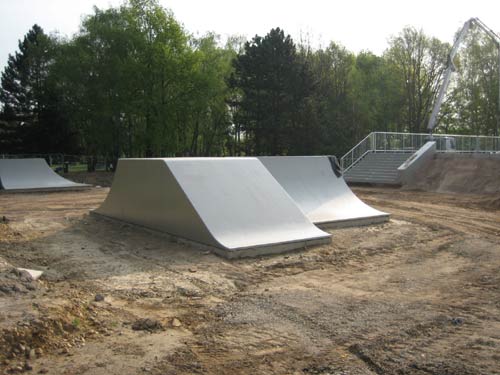 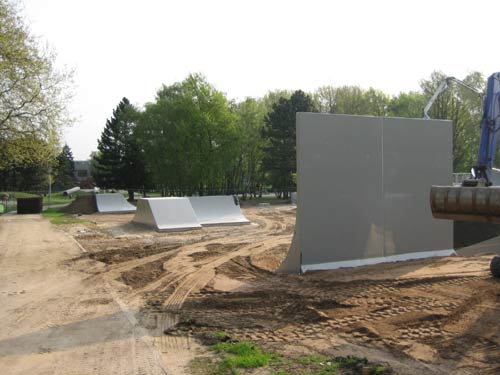 More in this category: « Singapore behind the scenes Marnix bowl Amsterdam, The Netherlands »
back to top