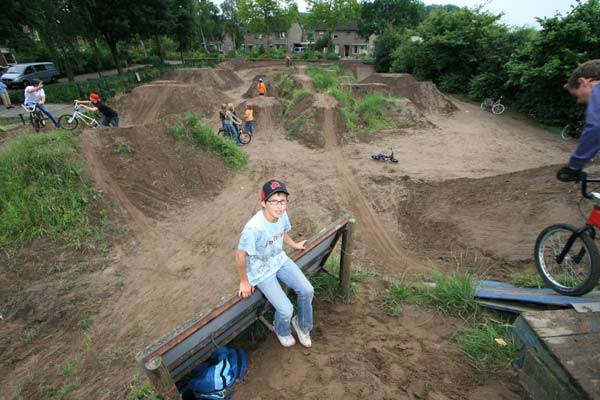 The Sugarhill in Aarle-Rixtel were pretty much plowed but built back up again in the same day. The starting hill became higher and steeper, the 4 pack on the outside is big, the three turns in the West are all new and on the way back there are some bigger jumps that will require some serious pedaling. The "kids" now start from the sketchy blue ramp and have three tables before making the 180 degree berm. On the way back there are some step-ups and a table. The North-West turn has become bigger and the wall is still there. 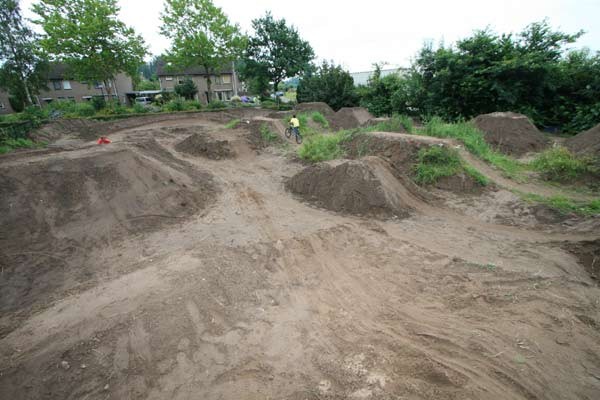 There's a hip jump over the fence and the main line from the starting hill still works. I'm sure you're getting confused now so take a look at the photos to figure it all out. Even better, visit the Sugar Hills at the Valkendijk in Aarle-Rixtel, NL (Postal code 5735 HK) and don't forget to bring your shovel. There are a few more months to go before the FAT-JAM takes place so expect the Sugar Hills to be in shape by then. Thanks to all the locals for making this happen. 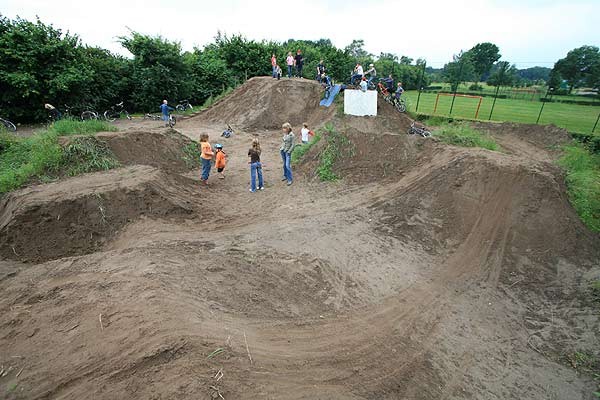 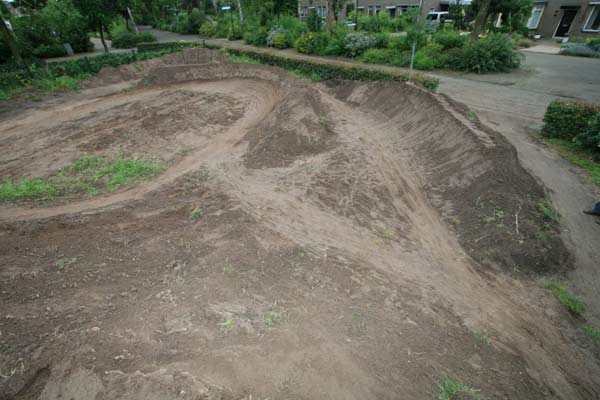 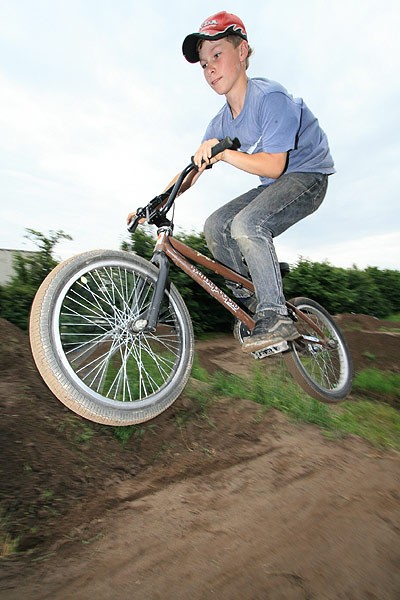 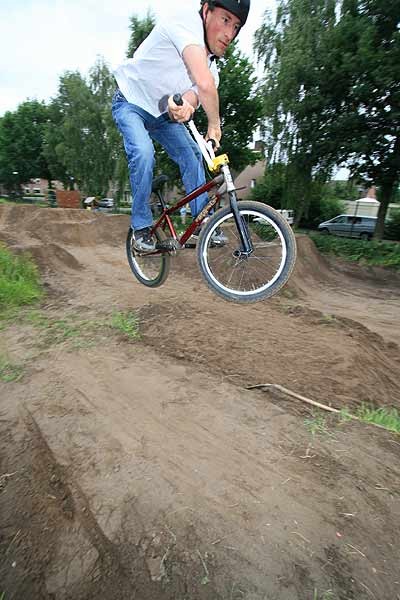 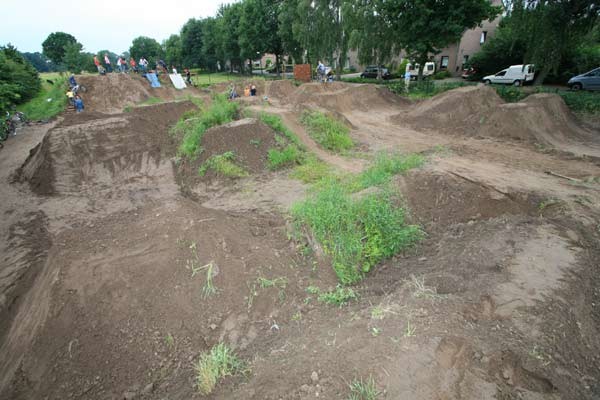 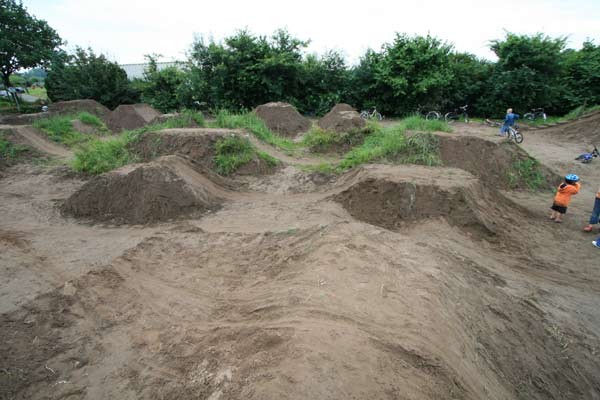 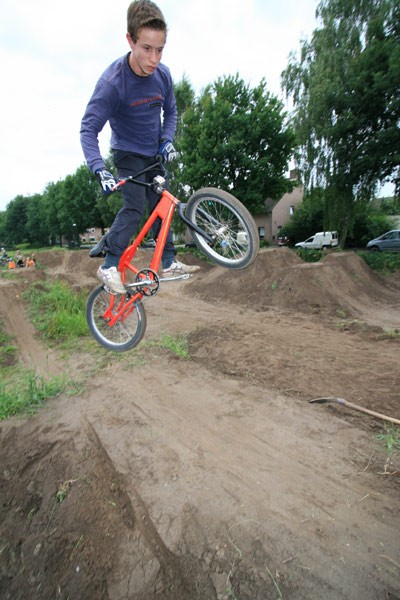 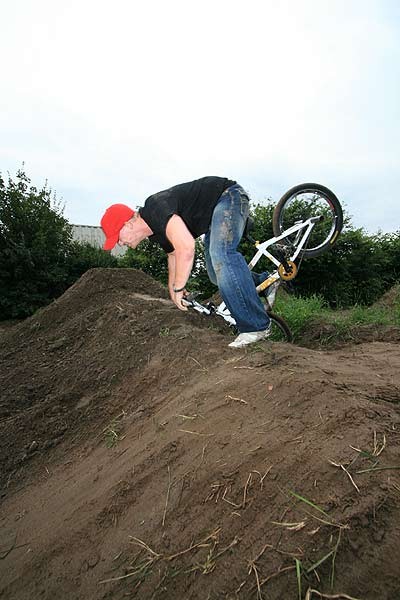 More in this category: « Chandler Bike Park check. By Marek de Heus and King of Choq SUGARHILLS RENEWED! »
back to top