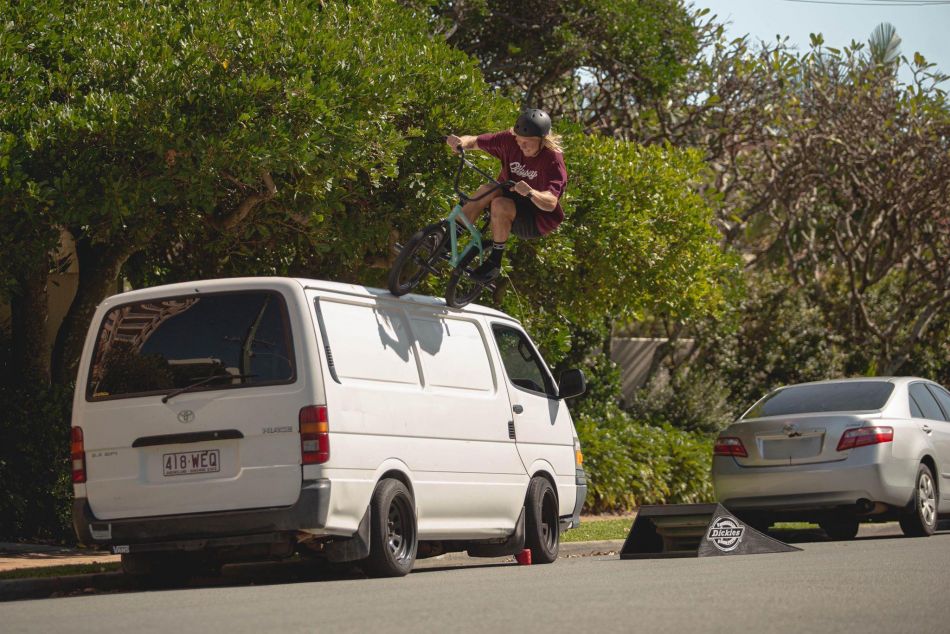 Some riders can simply do it all. They're good at anything without trying, or at least it looks like it comes naturally to them. Dennis Enarson is one, but the Australian version is Boyd Hilder for certain. Park, Street, Bowls, and just let's throw Dirt in there for good measure, as we're sure he would shred on that terrain too. Check what Boyd has been up to lately by reading his Last Call.... list below.

Last music concert you went to? 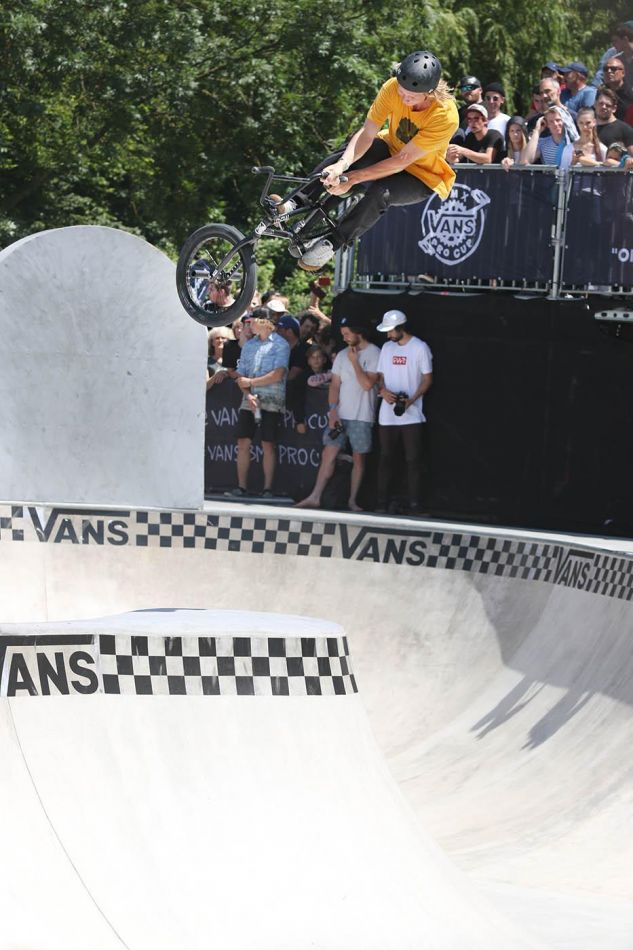 Boyd Hilder: Channel Tres in Melbourne with Lew and Jacman haha, that was a wild night.

Last package you received from a sponsor?
Boyd Hilder: Vans with the shoe reload! 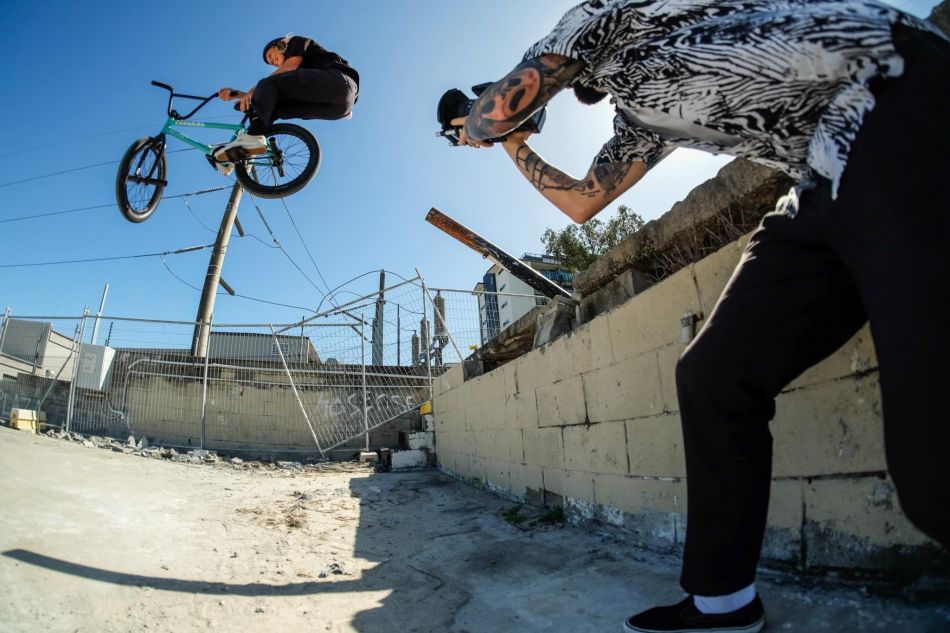 Last time you went to the gym?
Boyd Hilder: A friend of mine opened a gym just over a year ago and I went for the opening work out, haha. 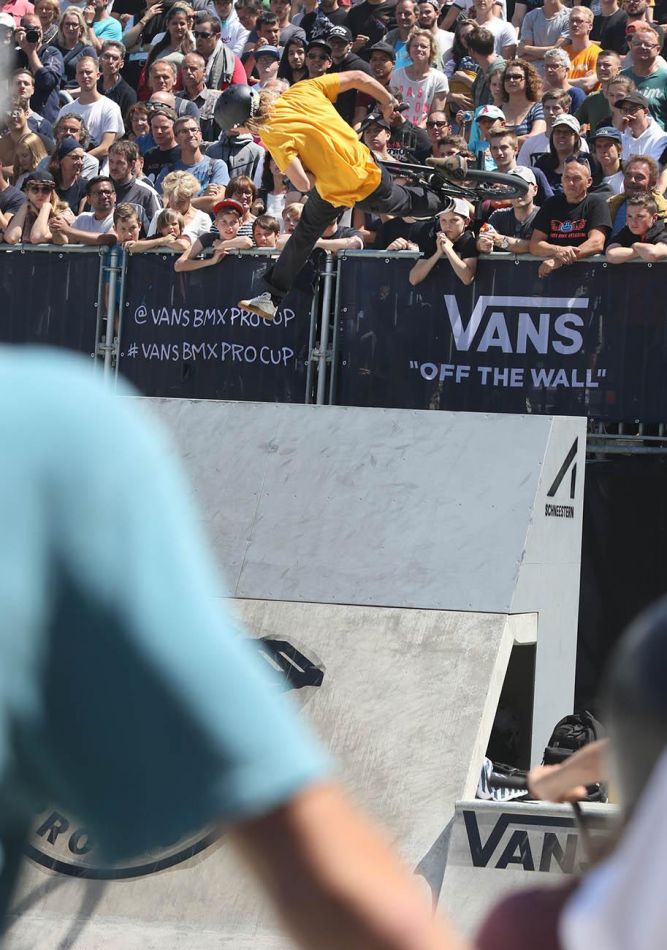 Last time you scared yourself doing a trick?
Boyd Hilder: Filmed a clip over the weekend with a 3 story drop on one side. Happened to miss my back peg one of the try’s and slide down the ledge on my ass, legit 20cm away from the drop. Nearly shit myself.

Last jam you liked?
Boyd Hilder: I threw a jam at Pizzey mid December and it was a rad turn out. Even got Lewis, Jacman and Benny up from down south for a super fun weekend. 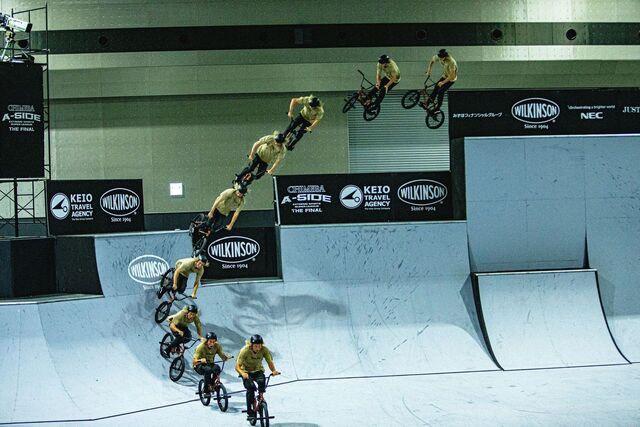 Last words?
Boyd Hilder: Cheers to all my sponsors and everyone in bmx for keeping it rad

Jam and Van photos by @summerpoolclub