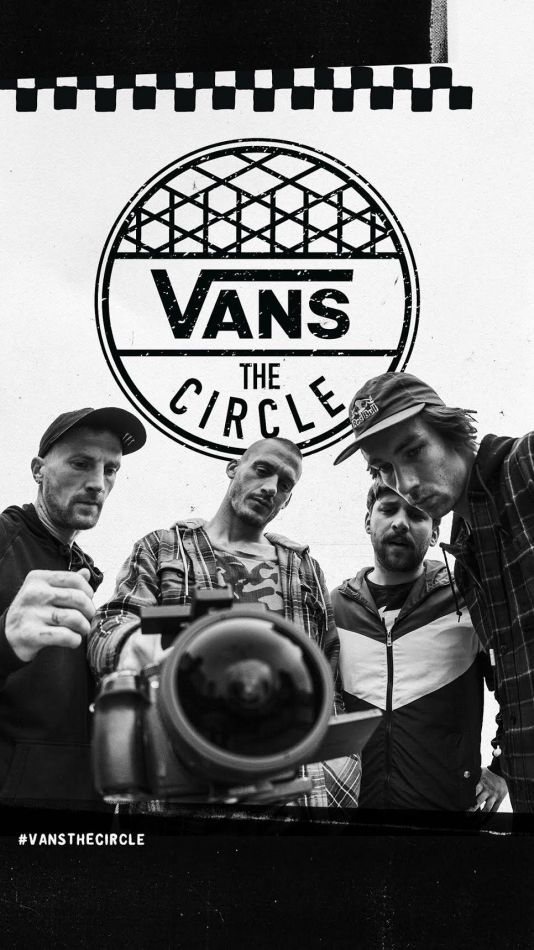 Vans Europe are excited to announce a new initiative to support local BMX stores, their riders and their communities. The Circle is a brand new Vans BMX filming competition where 10 BMX shops from across the UK, Netherlands, Germany, France, Spain, Italy and Russia will go head to head for the chance to win up to €10,000 in prize money. Filmed entirely at their local spots, The Circle will be a real chance for local BMX communities to showcase their crew of talent to viewers across the world – pros, ams, local heroes, creatives – everyone who contributes to their scene and makes their BMX circle what it is.

All full edits will be available to view on DIG from November 6th for the public to vote on their “Fans Favourite”, before The Circle will culminate in a live one-hour online screening on 14th November.

Vans will bring together some of the most prolific names in the BMX world to judge the competition – including Dakota Roche, Alex Valentino, Peter Adam, Jon Taylor.

The Circle guidelines are simple but solid:
STEP 1 – BE INCLUSIVE: Each team can have up to 6 members but we don’t want just want the pros. We want the local heroes too.
STEP 2 – BE CREATIVE: The video part should showcase the team’s creativity in riding, filming and editing.
STEP 3 – BE COMMUNITY MINDED: After all, the community is the 5th judge. Gather the troops and get them involved.